Genes help Scientists confirm there is ‘Life’ after death 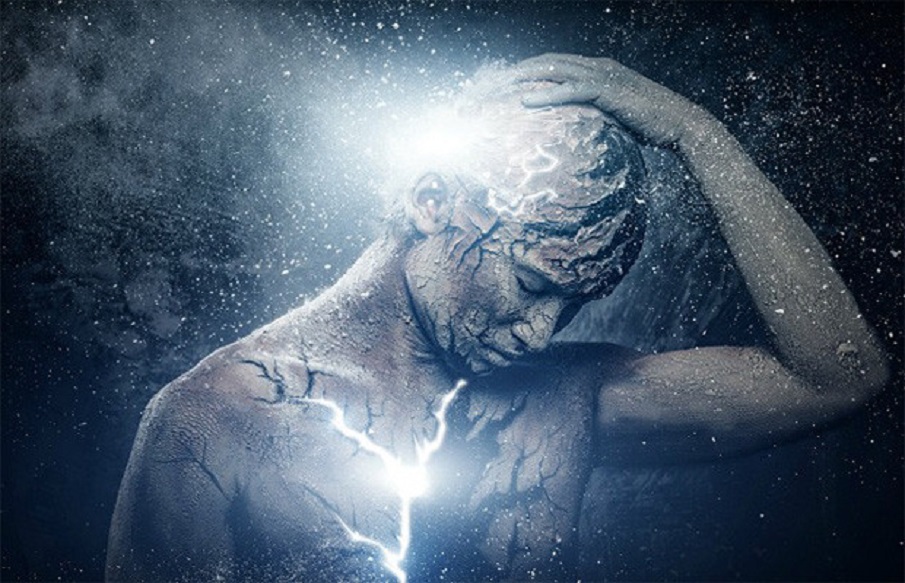 Scientists have made a ‘groundbreaking’ discovery after confirming that there is ‘life’ after death in a new study. Experts have found that “Hundreds of genes with different functions woke up after death, including fetal development genes”

Scientists have found that after a person dies, there are certain GENES that in fact kick into life and fight to bring the person back from death.

Scientists have discovered that GENE EXPRESSION—Gene expression is the process by which information from a gene is used in the synthesis of a functional gene product, these products are often proteins— increases in specific genes as they try to bring the host back to life.

This meant there was sufficient energy and cellular function for some genes to be switched on and stay active long after the animal died.

During the study, scientist’s monitored zebrafish and mice, but experts are convinced that this phenomenon is present in humans as well.

Senior author Peter Noble of the University of Washington and Alabama State University told Seeker: “Not all cells are ‘dead’ when an organism dies.

“It is likely that some cells remain alive and are attempting to repair themselves, specifically stem cells.”

These genes cycled through peaks and dips in activity in a “non-winding down” manner, unlike the chaotic behavior of the rest of the decaying DNA, says Noble.

Experts discovered that gene transcription—the first step of gene expression, in which a particular segment of DNA is copied into RNA— can occur up to THREE days after death.

The new study, which was published in the journal open Biology discovered that gene transcription linked to embryonic development increases.

According to NewScientist, hundreds of genes with different functions “woke up” immediately after death. These included fetal development genes that usually turn off after birth, as well as genes that have previously been associated with cancer. Their activity peaked about 24 hours after death.

Mr. Noble continued: “It might be useful to prescreen transplant organs for increased cancer gene transcripts.”

Scientists are confident that the new study will allow them to better understand the process of death.

“Like the twin towers on 9/11, we can get a lot of information on how a system collapses by studying the sequence of events as they unfold through time. In the case of the twin towers, we saw a systematic collapse of one floor at a time that affected the floors underneath it,” added professor Noble.

“This gives us an idea of the structural foundations supporting the building and we see a similar pattern in the shutdown of animals,” concluded professor Noble.