Researchers find the Swastika dates back over 11,000 years

It turns out that the Swastika symbol dates back over 11,000 years, and was used much before the rise of the Indus Valley civilization, one of the oldest civilizations on the planet. “These are fascinating discoveries that will help us prove that the Indian Civilizations is much older than what is written in history books,” said the head of Indian researchers who made the discovery. 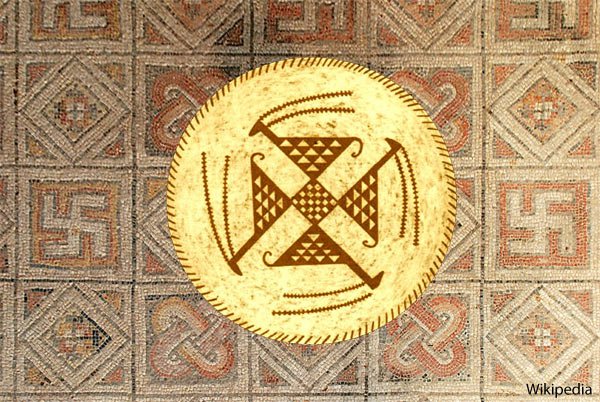 The swastika, the Indian symbol of peace and continuity that Adolf Hitler seized to represent his theory of the supremacy of the Aryan race, is older than previously thought and could date back over 11,000 years, meaning that it is much older than the Aryans and even older that the Indus Valley Civilization according to historians of the most prestigious institutions in India, the Times of India reports.

Researchers believe they have found evidence that the swastika was used thousands of years sooner than previously thought.

To understand more about the origins of the Swastika, researchers from a number of institutions like the IITs, NITs, Centre for Environmental Planning and Technology-Ahmedabad, School of Planning and Architecture-Bhopal, and Jadavpur University came together and tracked down the origin of the swastika. They found out that the Rig Veda, which is associated with the Aryan civilization, in fact, existed much earlier and is believed to date back to Pre-Harappan times in the form of a Shruti, which were orally passed on through the Indus Valley civilization.

“We have found the most mature and geometrically ordered Swastika in the pre-Harappan times in the form of seals. We have also been able to trace the mention of the Swastika in the Vedas around the same time. These are scintillating findings that will help us announce that the Indian civilization is far more ancient than what is written in accepted history books, mostly by Europeans,” said Joy Sen, a faculty member at IIT-Kgp faculty and lead project investigator. 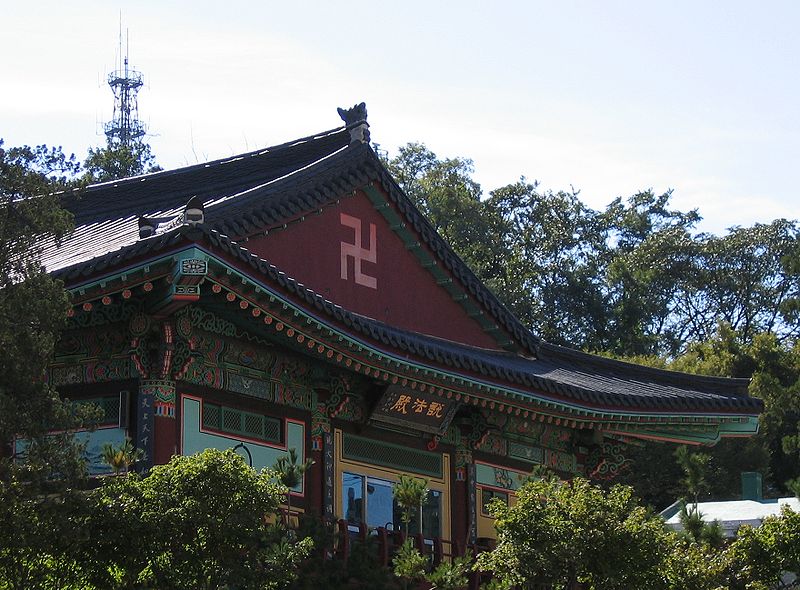 The group of researchers aims to show that the Swastika actually migrated from India with the help of the Tartar Mongoloid route via Kamchatka to the Americas —where the symbol was passed on to ancient civilizations like the Aztecs, Maya, and other Mesoamerican civilizations— and through the Western trading routes to Finland, Scandinavia, the British Highlands and eventually parts of Europe where the symbol is represented ni a number of shapes.

Explaining the discovery Joy Sen stated: “After dividing the world into nine quadrants into which Swastika moved from India, we retraced its footprints and have been able to graphically prove our claim through ancient seals, inscriptions, imprints, and religious symbolism in these countries. We will reveal it in great detail.”

However, every time the Swastika is mentioned, people draw parallels to Hitler and its horrors trying to promote the Aryan Supremacy theory.

“It inspired Schopenhauer, Friedrich Nietzsche and their progeny, Adolf Hitler, who started an inverted agenda of anti-Semitism based on a falsified Aryan invasion myth through seven years of war, terror, corruption, and extermination,” Sen said.

But the symbol was in fact used to represent good luck and positive energy before Hitler began corrupting the symbol.