Secret tunnel leading to the Great Pyramid of Giza discovered

Countless archaeological missions tried finding the road that leads to the Great Pyramid of Giza but all searches ended in failure, until a local resident living near the Giza Plateau, made one of the most important discoveries in the last decade.

During an illegal excavation beneath his home he discovered a tunnel leading to the Pyramid of Khufu, the largest of the three pyramids in Giza.

According to the news report released by Ahram.org and Albawaba News, the discovery was made thanks to a resident, living near the pyramids, while conducting an illegal drilling 10 meters deep beneath his home. The individual fled the scene shortly after.

Archaeologists observed that the walls of this incredible tunnel that leads to one of the most important landmarks on our planet; is actually made of large stone blocks.

Colonel Walid el-Sharkawy, Head of Detectives of Giza Antiquities, said that the charlatan was digging for months under his home near the pyramids where it is forbidden to dig or construct any building.

The archaeological complex where the Great Pyramid had a walkway connecting the gigantic tomb to the Temple of Cheops. The finding suggests that this temple located near the Nile River lies buried beneath a small village, in close proximity to the pyramids of Giza.

The discovery of this secret corridor could be categorized as one of the most important discoveries directly connected with the Great Pyramid of Giza; Archaeologists hope to find out detailed information regarding the purpose of the tunnel and the connected areas.

Herodotus a Greek historian who was born in Halicarnassus, Caria modern-day, Turkey, widely referred to as “The Father of History”; describes the mentioned causeway in detail, having approximately a kilometer in length;

There passed ten years while the causeway was made by which they drew the stones, which causeway they built, and it is a work not much less, as it appears to me, than the pyramid; for the length of it is five furlongs and the breadth ten fathoms and the height, where it is highest, eight fathoms, and it is made of stone smoothed and with figures carved upon it. For this, they said, the ten years were spent, and for the underground chambers on the hill upon which the pyramids stand – Herodotus: Second book of the Histories. 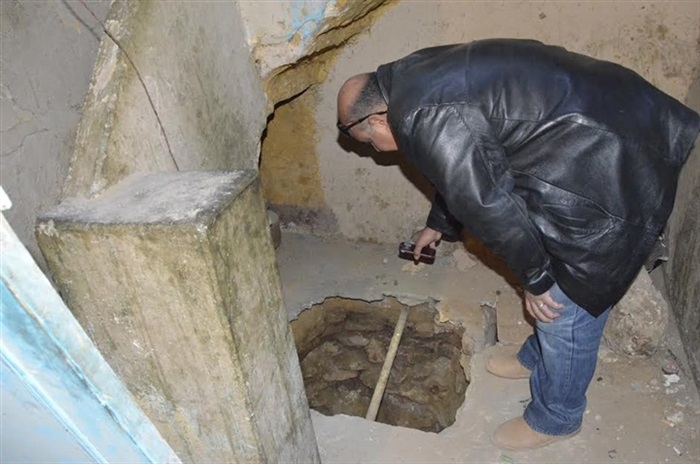 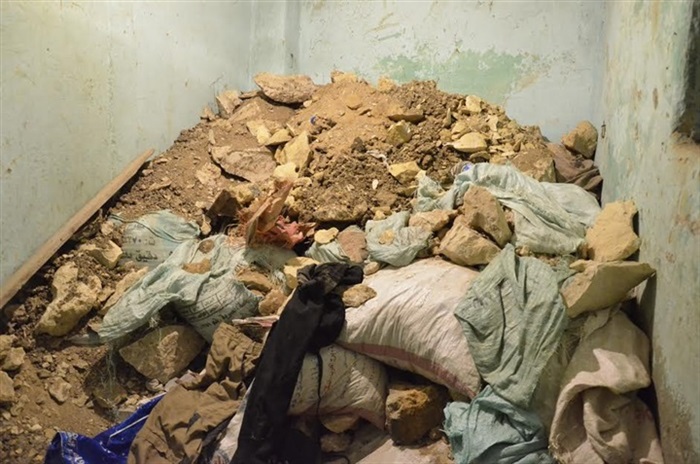 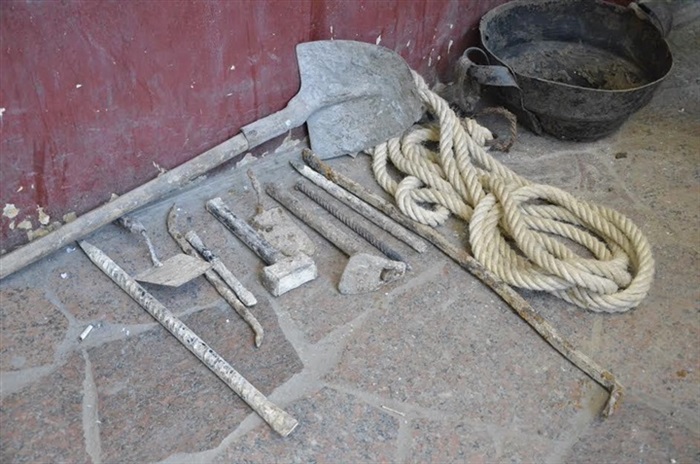 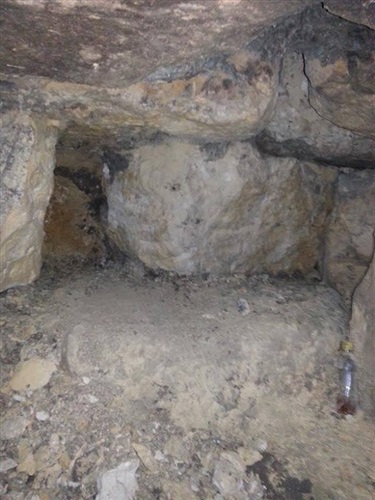 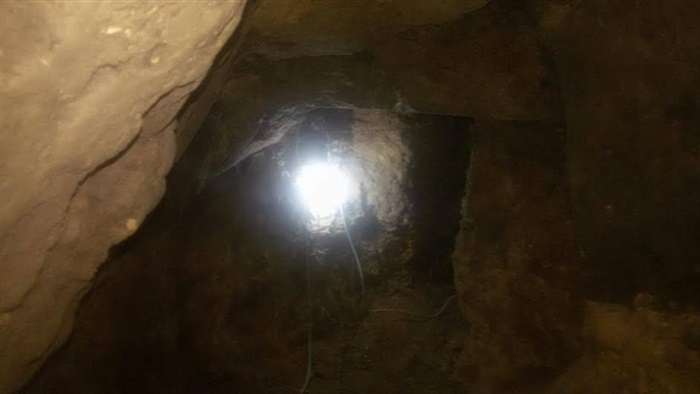