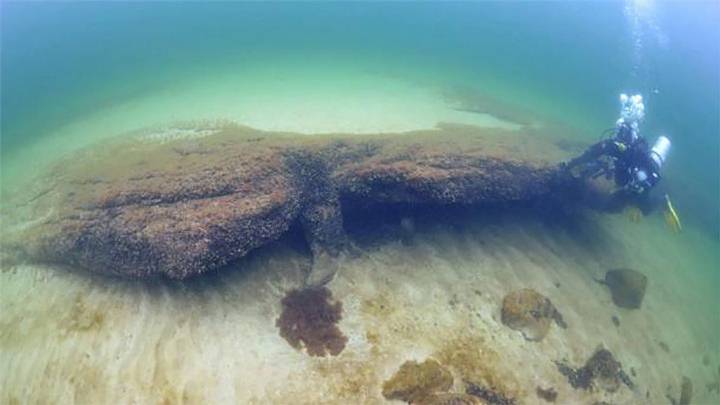 Researchers have discovered what they are calling a Stone Age Atlantis settlement that existed in the waters of Sweden over 9,000 years ago. According to scientists, the site is a Stone Age relic. In addition to numerous artifacts, experts recovered a set of peculiar objects with unknown inscriptions engraved on their surface.

According to experts, the inhabitants of the Stone Age Atlantis settlement were mostly dedicated to fishing and lived in the area only part of the year. One of the objects found in this underwater landscape is 9,000 years old. Researchers at the University of Lund (Sweden) have discovered an old, very well-preserved settlement about 20 meters below the Baltic Sea near Havang on the southeast coast of Sweden.

The archaeological objects discovered by experts extend along three kilometers of the shore. It is estimated that the remains date back to the Mesolithic period, if not even further. 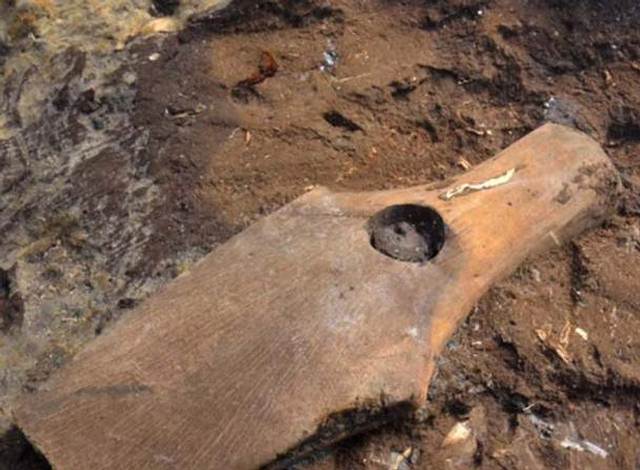 Experts claim that among the most important finds are the oldest known stationary fish traps and pots found seven years ago by divers, and a 9,000-year-old elk horn beak. While the pots and fish traps indicate that local residents were engaged in fishing, the Elkhorn beak as well as other instruments made of bones and horns of red deer show that the ancient settlers made use of terrestrial resources as well.

The underwater study was published in the journal Quaternary International and is available on the ScienceDirect.com website. 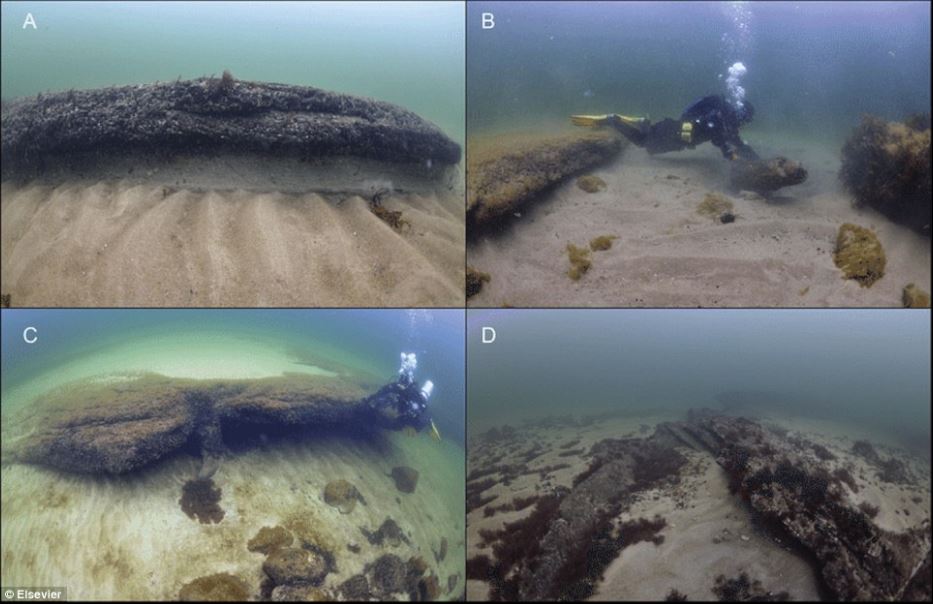 Scientists concluded that the Stone Age settlement was formerly on the banks of a lagoon and was populated only at certain times of the year. Researchers now want to recreate the environment to get an idea of what life was like for humans nearly 10,000 years ago.

“As geologists, we want to recreate this area and understand how it looked. Was it warm or cold? How did the environment change over time?” says Anton Hansson, Ph.D. student in Quaternary Geology at Lund University.

“These sites have been known, but only through scattered finds. We now have the technology for more detailed interpretations of the landscape”, says Anton Hansson.

“If you want to fully understand how humans dispersed from Africa, and their way of life, we also have to find all their settlements. Quite a few of these are currently underwater since the sea level is higher today than during the last glaciation. Humans have always preferred coastal sites”, concludes Hansson.