According to a statement from Dr. Kaku, who is an advisor on the Discovery channel’s Curiosity series, the human race wouldn’t stand a chance if Aliens came to Earth and attacked us. 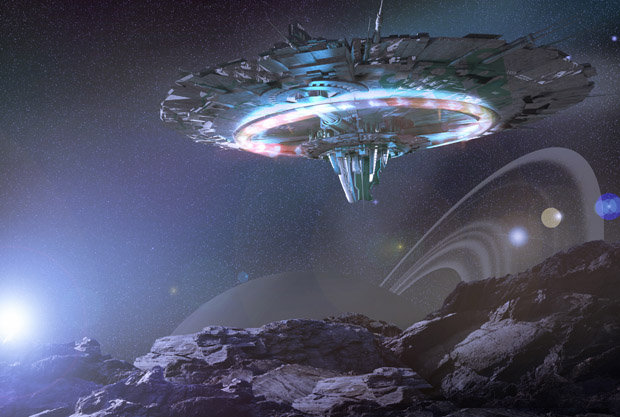 Aliens which could be over a million years ahead of our technology could wipe out mankind in seconds if they were to invade our tiny little planet.

Top scientists Dr. Michio Kaku believes that there could be life out there in the cosmos, even though we ‘still’ haven’t discovered it yet. Scientists-superstar Dr. Kaku claims if other intelligent beings existed in the universe, they would not be bothered by mankind. This statement comes soon after NASA has informed the world they have discovered over one hundred Alien planets.

“Either the aliens don’t bother with us because we are simply too primitive or if they do invade, it will be like Bambi vs Godzilla”

What happens if we do encounter a hostile, advanced civilization in space? Hollywood gets it all wrong.

“Hollywood assumes the aliens are maybe 100 years advanced than us and only if we had a secret weapon would defeat the aliens.

“They could be a thousand, a million years more advanced than us. Realize the universe is 13.7 billion years old – they could have weapons we couldn’t even conceive of.”

Dr. Kaku firmly believes that the only way humans could repel an Alien invasion is for us learning how to adapt to their technology. Basic techniques if you look at it actually.. adapt and survive.

“We would have to probe them (aliens) to find out how advanced they really are. Do they have nuclear weapons? Or do they have a new generation of weapons we cannot even conceive of?

“However, if on the other hand they do attack we have to be prepared for the fact they are going to overwhelm us in the opening shots of a war.

“We do have to plan for the day a few of them might be hostile.

“If we are faced with a common enemy in outer space it would help to unite the Earth.” 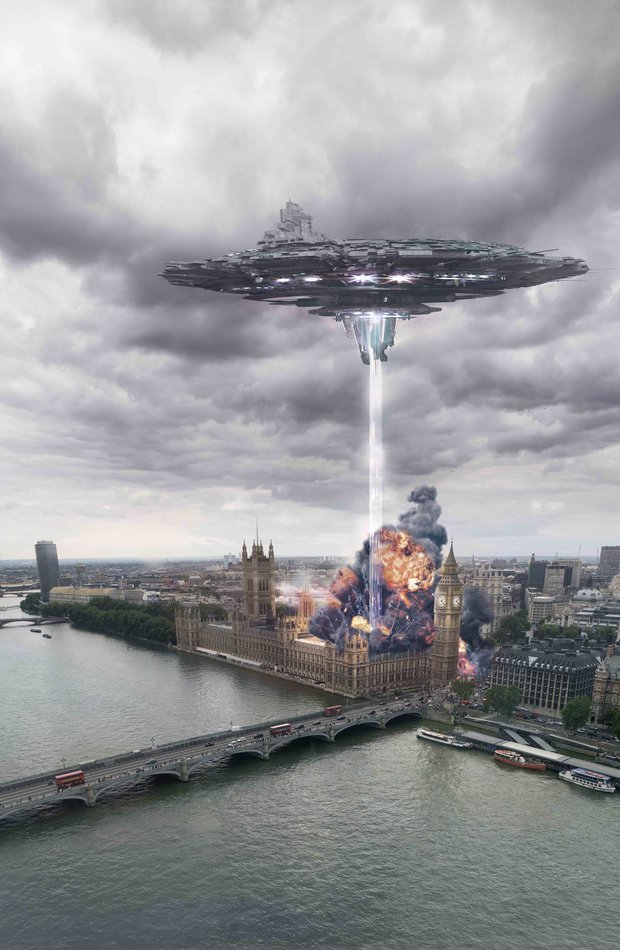 However, Dr. Kaku isn’t he only scientists to believe humans couldn’t stand a chance if an alien invasion occurred. Not long ago, Professor Stephen Hawking released a statement saying that if Aliens came to our planet, the outcome would be similar to when Europeans conquered America.

“If aliens ever visit us, I think the outcome would be much as when Christopher Columbus first landed in America, which didn’t turn out very well for the Native Americans.”

While Hawking may very well be correct, let’s not rule out the possibility that this scenario has not already taken place.

Paul Hellyer, former Canadian Minister of National Defense has openly stated that “4 known alien species… have been visiting Earth for thousands of years.” This testimony has been corroborated by Phil Schneider who was very vocal about his experiences with other alien species while working in underground bunkers for the U.S. government.