30 Images That Prove The End Is Near

Because sometimes we, as a society need help to realize what exactly is going on around us, and how things have changed, and not for the better, here are 30 images that prove the end is near. 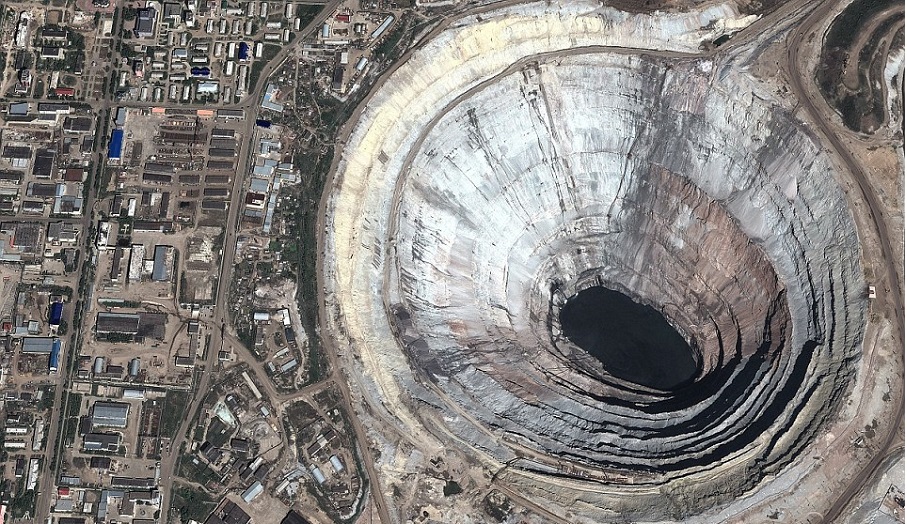 Take a look at the largest diamond mine in the world. The Mir Mine. What exactly is mankind ready to do to get what they want? Does mother nature stand a chance against destructive humans? 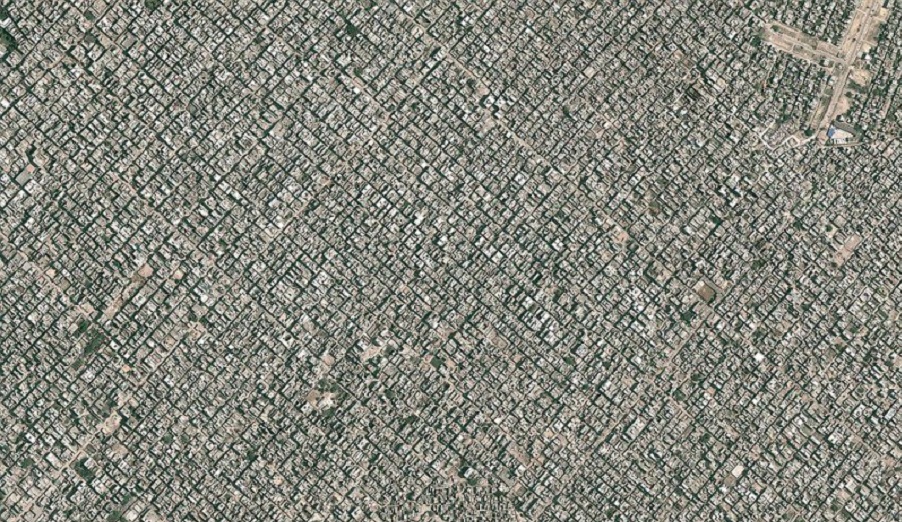 This image above is a satellite view of the metropolitan area of New Delhi in India. It is the world’s third-largest metropolis, and it continues to grow. 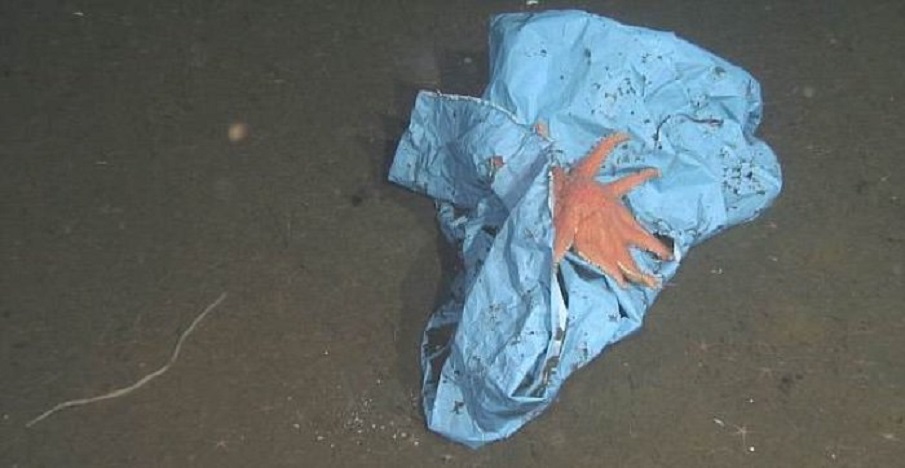 A Plastic Bag was recently discovered at the deepest point on Earth. 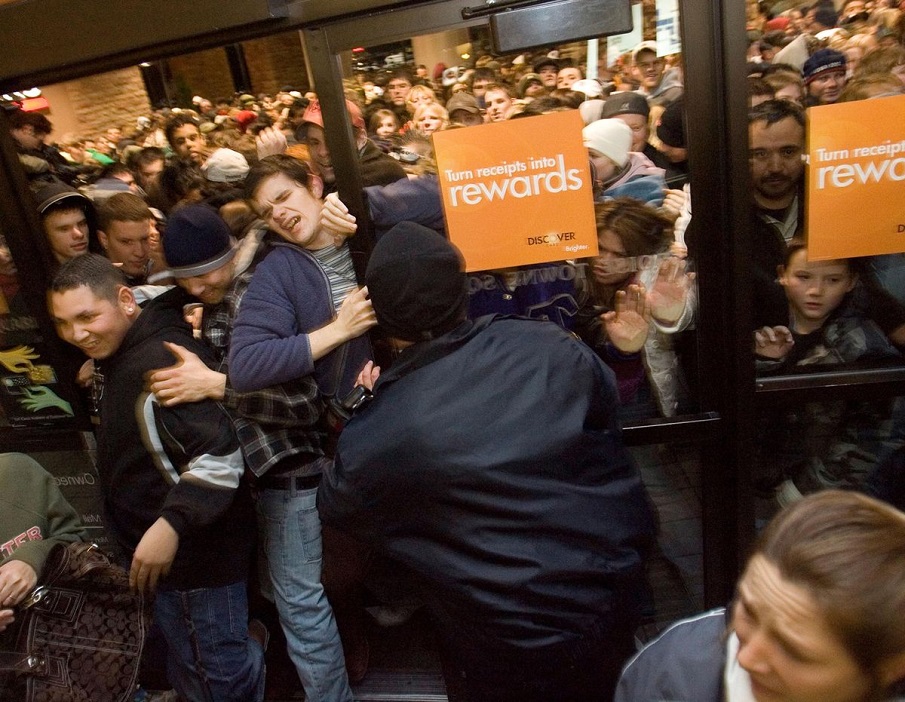 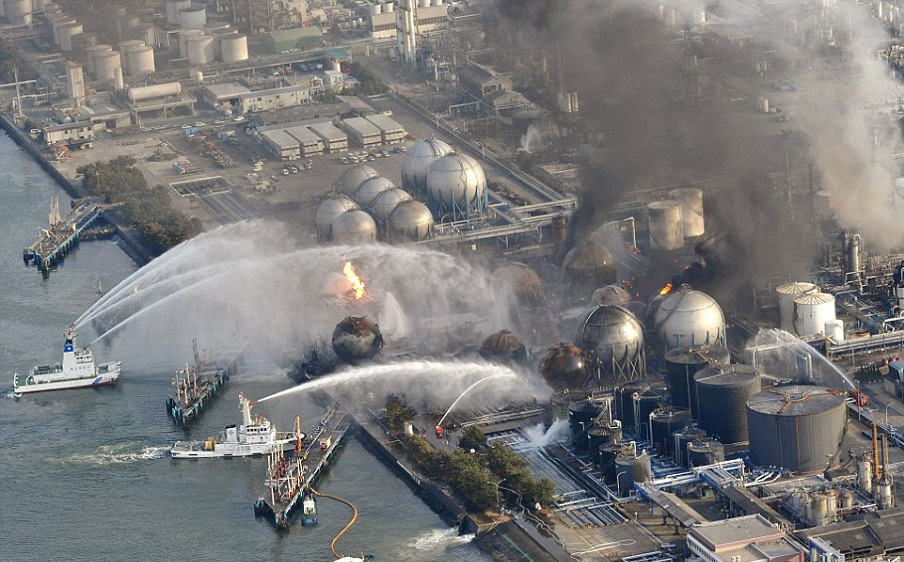 Remember the Fukushima Disaster in Japan? Why not resort to eco-friendly energy? 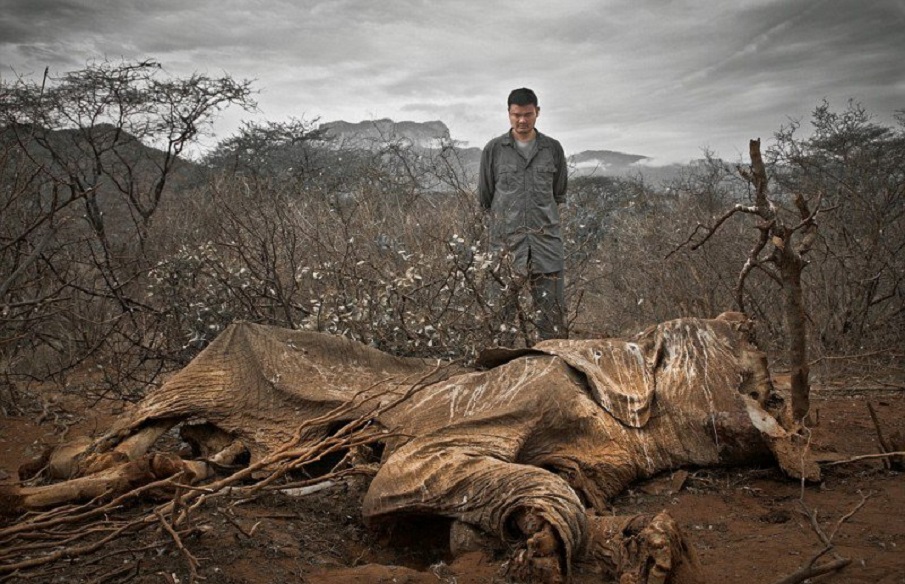 Yeah, this was once an elephant. 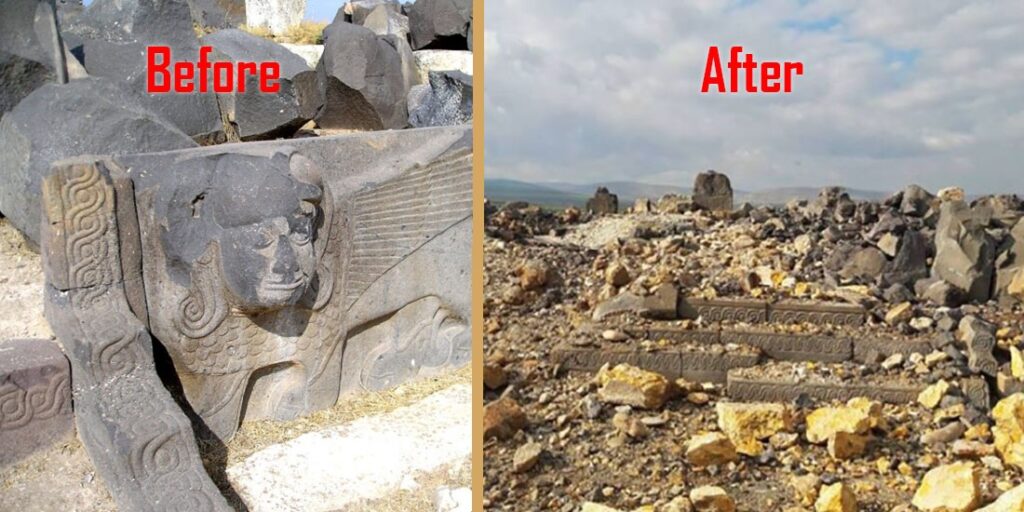 The Ancient Temple of Ain Dara reduced to rubble after the war. 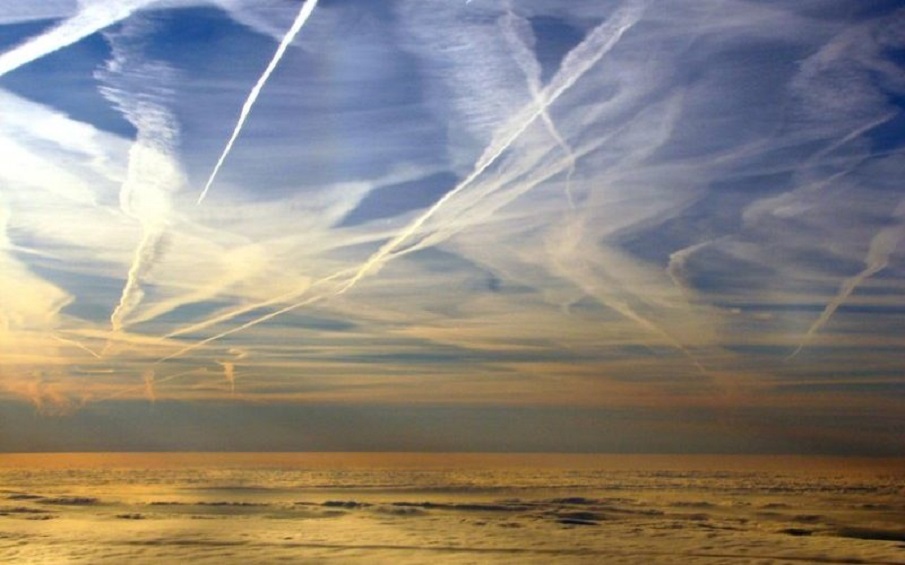 Chemtrails. Not a conspiracy anymore. 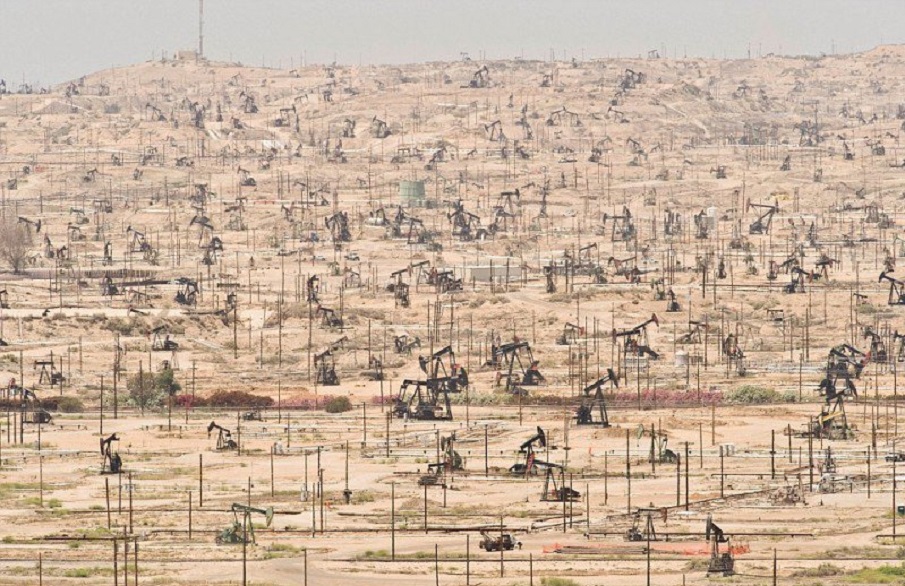 This is an oilfield in California. 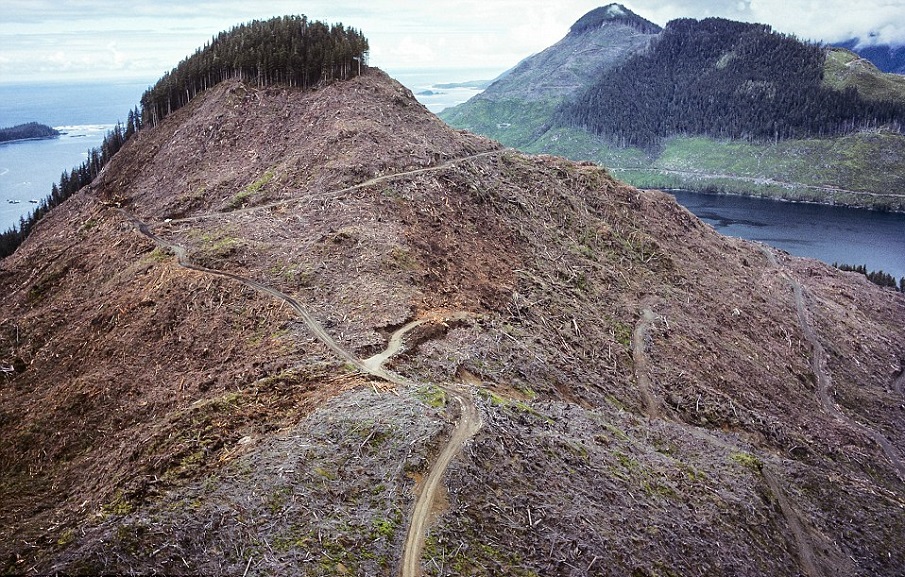 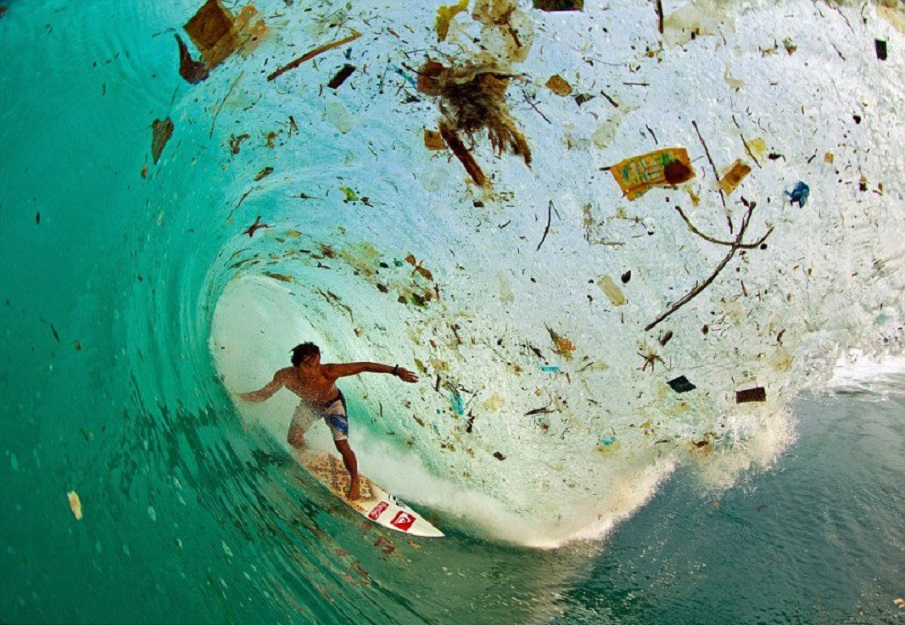 This image was shot in Java, Indonesia where people still surf beautiful turquoise waves, despite the trash and filth. 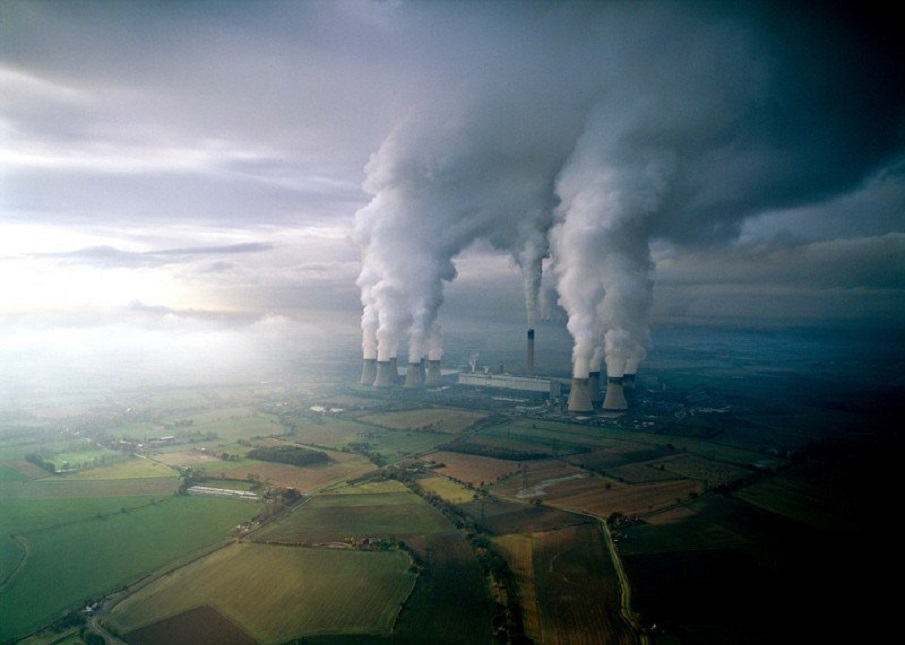 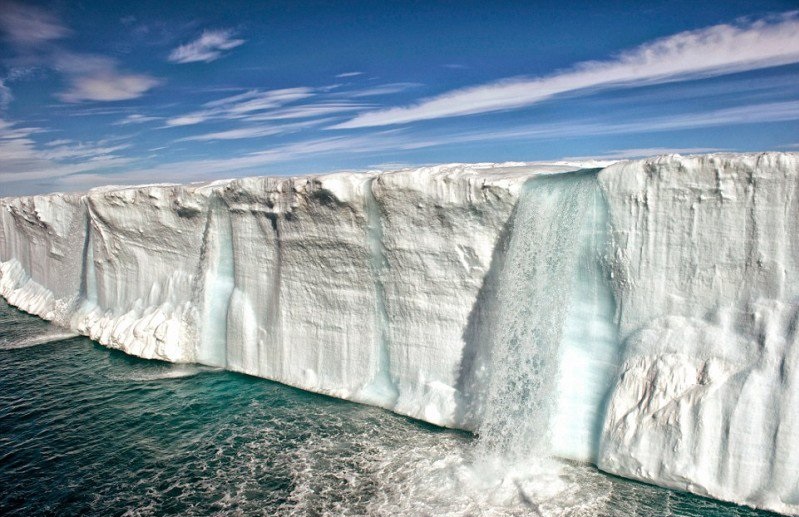 Melting ice is producing an incredible waterfall right on top of an iceberg in this stunning yet worrying image. 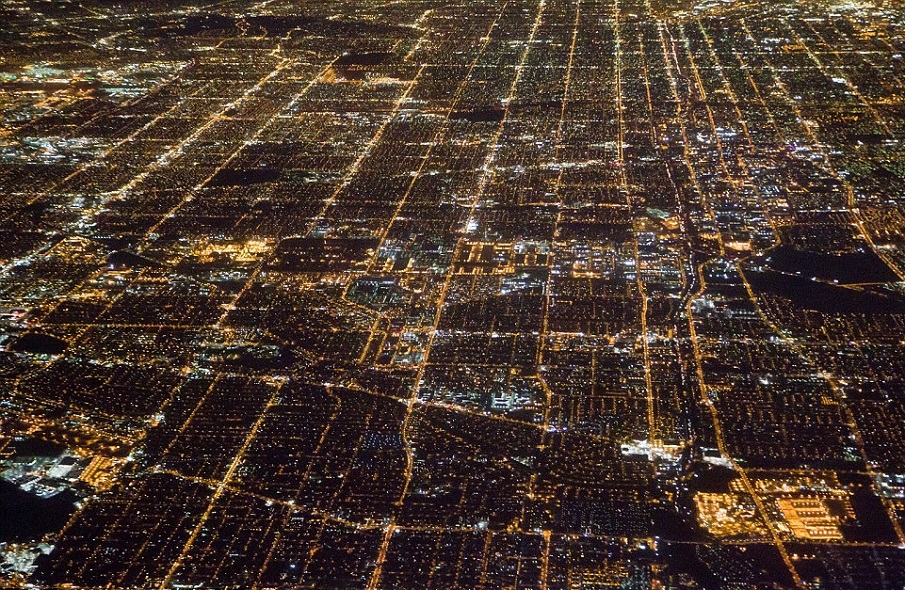 Welcome to the Concrete Jungle. L.A., evidence of a consumption-oriented, car-dependent society. 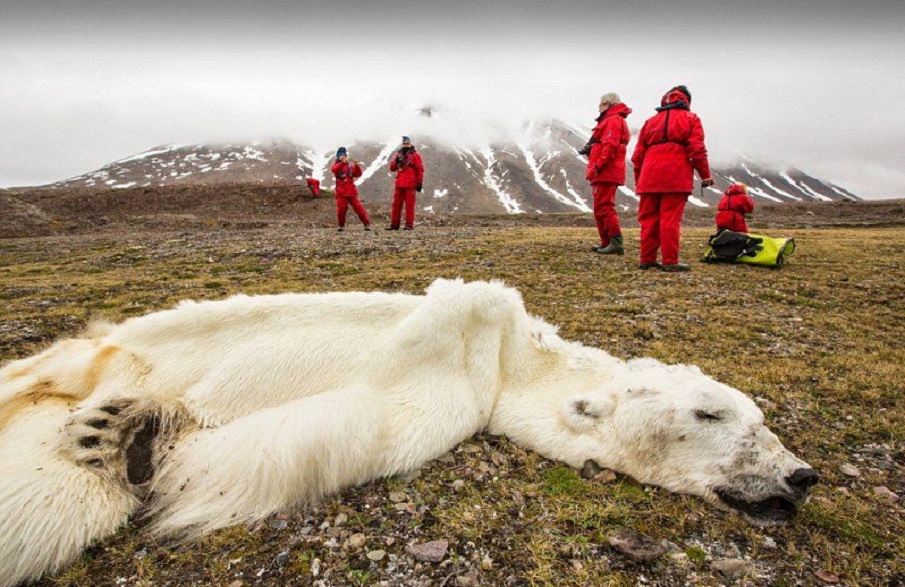 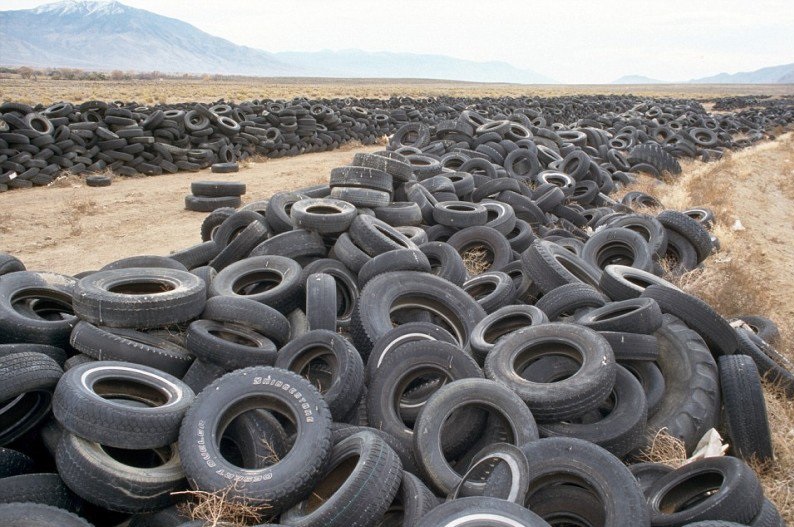 Scenes like these are common all around the globe. 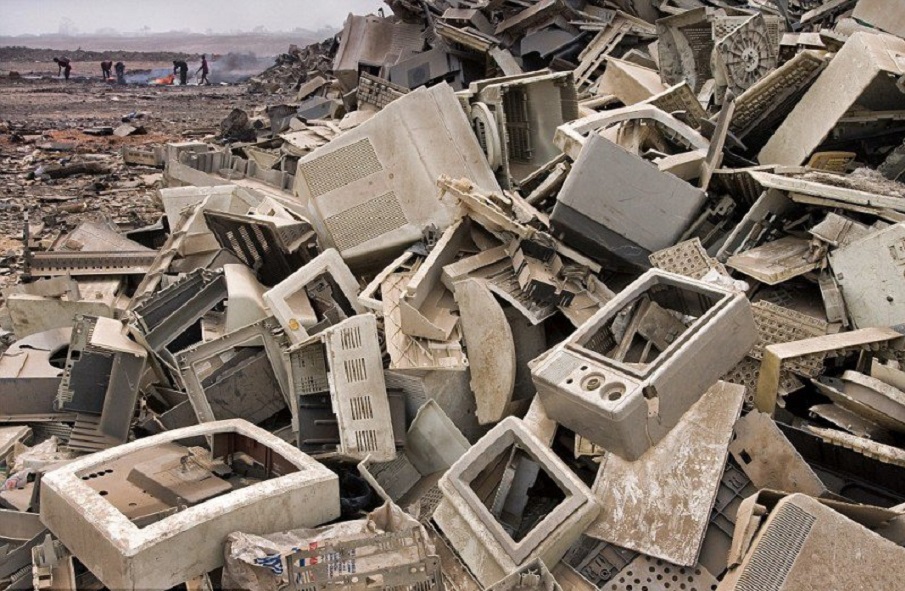 After stripping electronic devices of any ‘precious’ metals, this is what remains. Plastic, plastic, and yeah, more plastic. 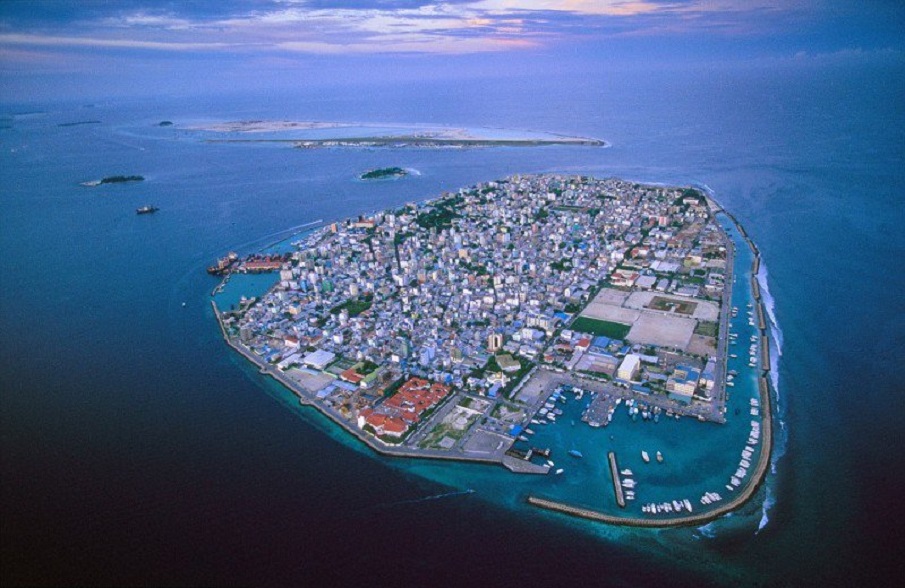 Rising sea levels could see places like the Maldives disappear beneath the ocean. 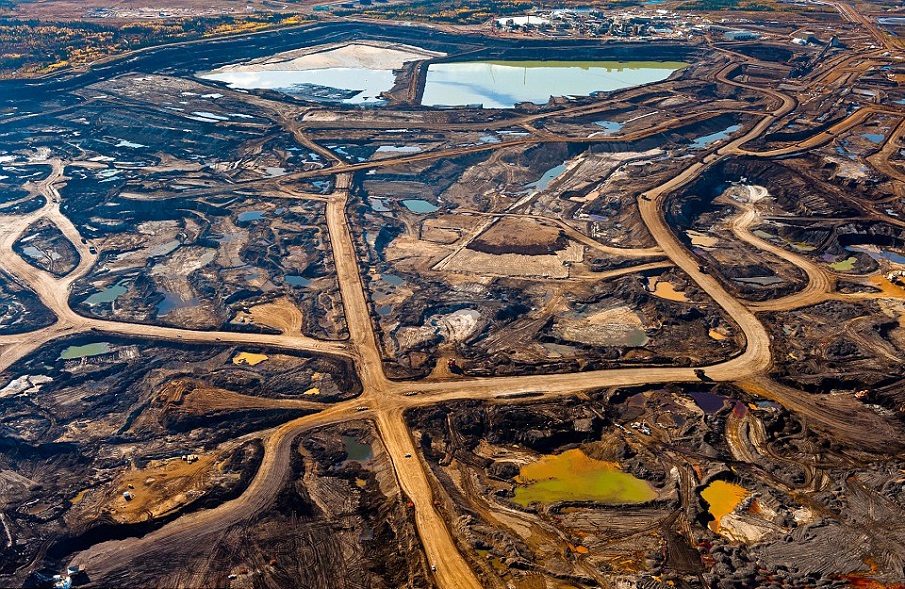 Satellite image of the tar sands region. As we can see in the image, mining operations and tailing ponds are so widespread; they are visible from space. 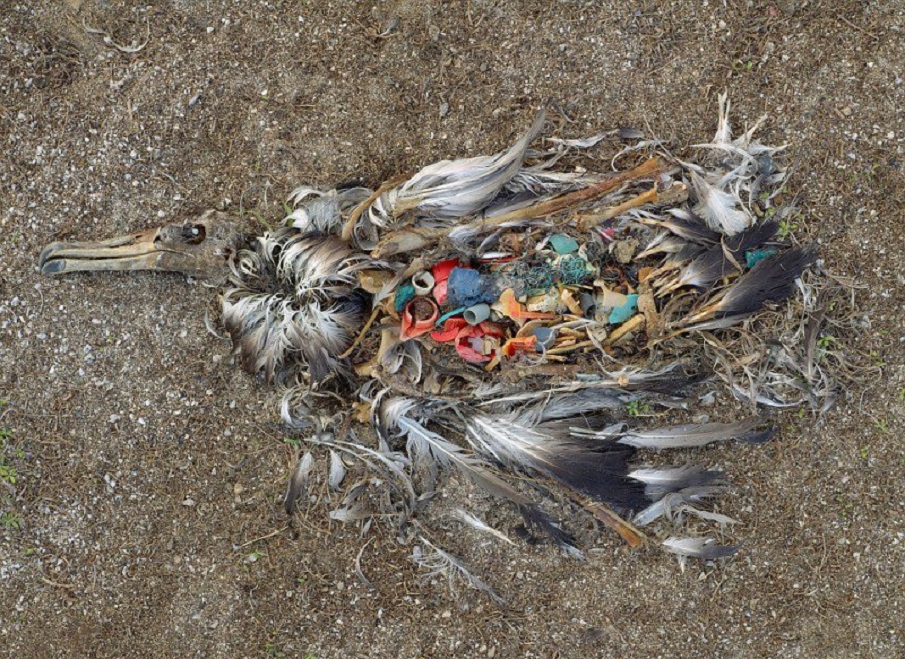 That ‘colorful scenery’ inside the albatross is plastic. 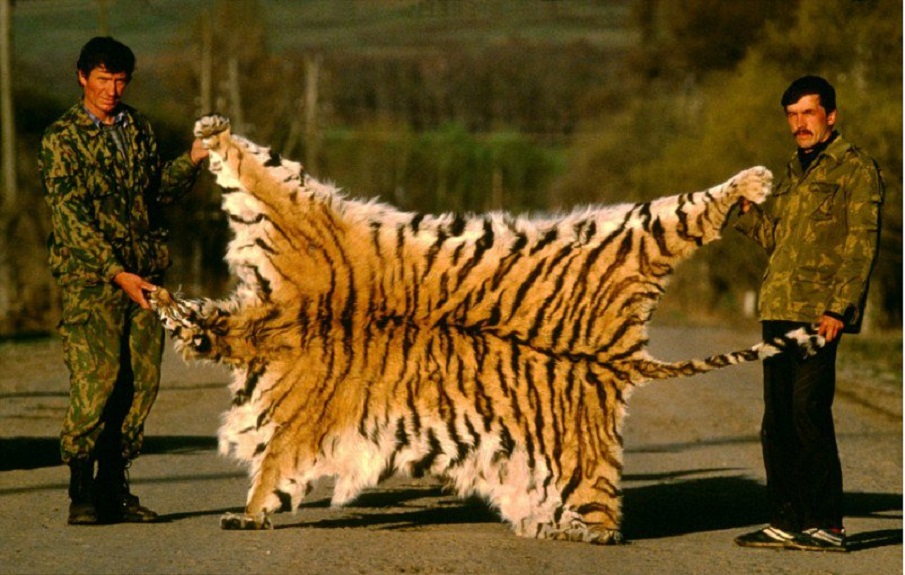 And if our waste doesn’t get the animals, poachers will hunt them down to extinction level. 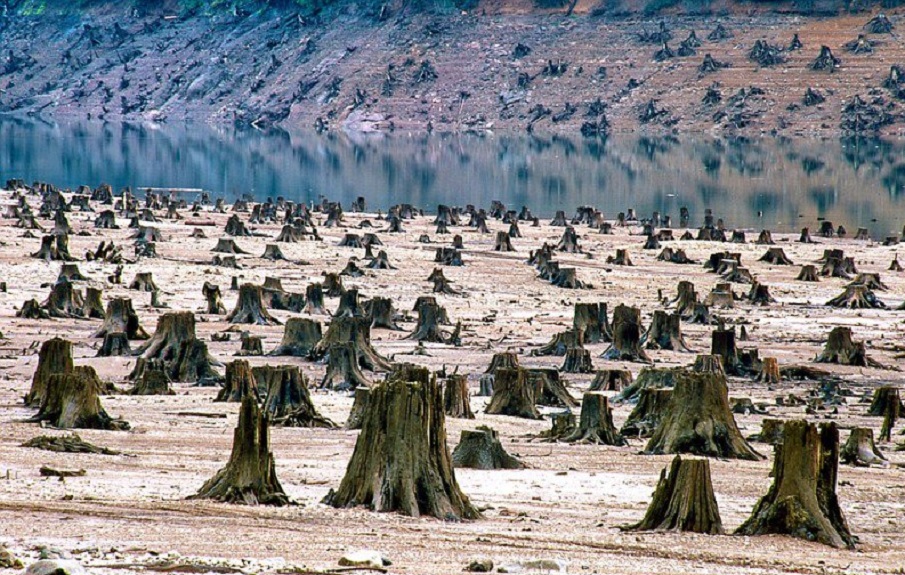 We cut down trees without thinking about the consequences. 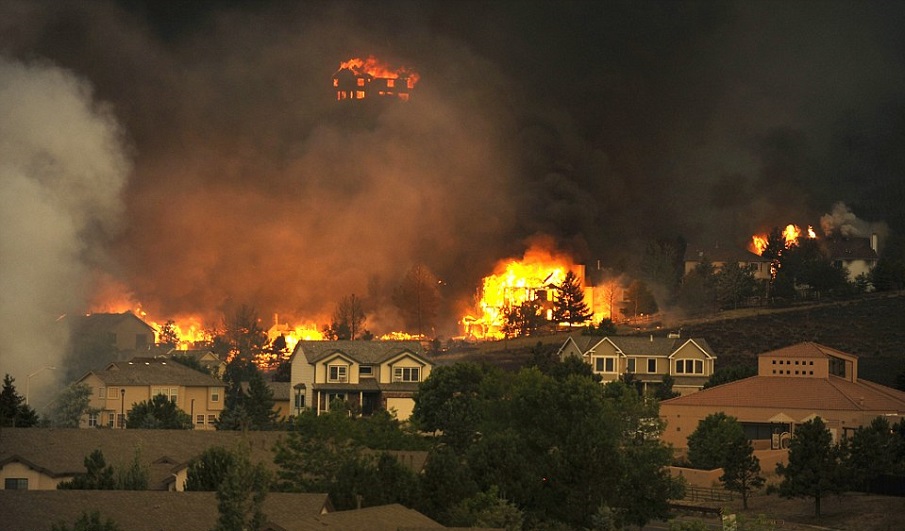 Wildfires have become frequent around the globe. These destructive fires are another consequence of a warming planet. 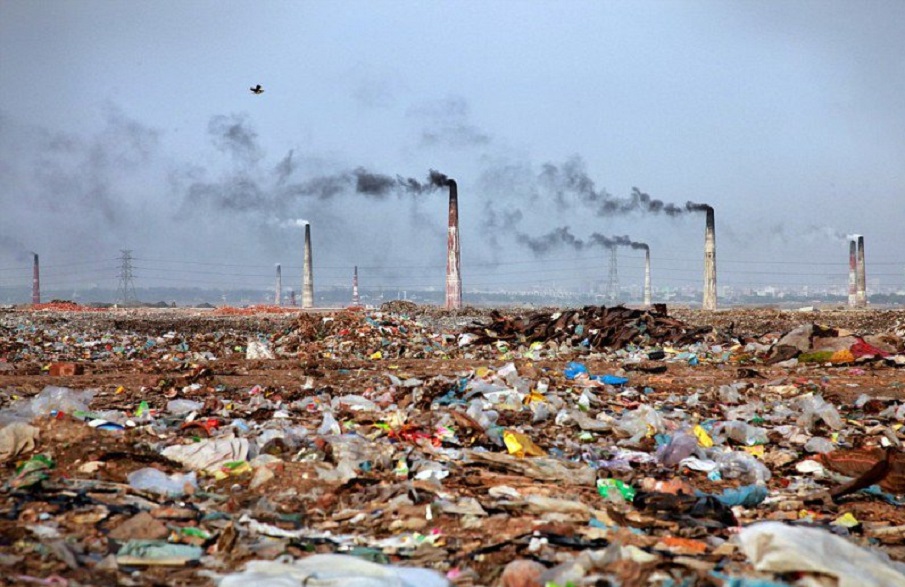 In this image, we can observe a waste treatment plant in India. There are surely better ways to treat waste? 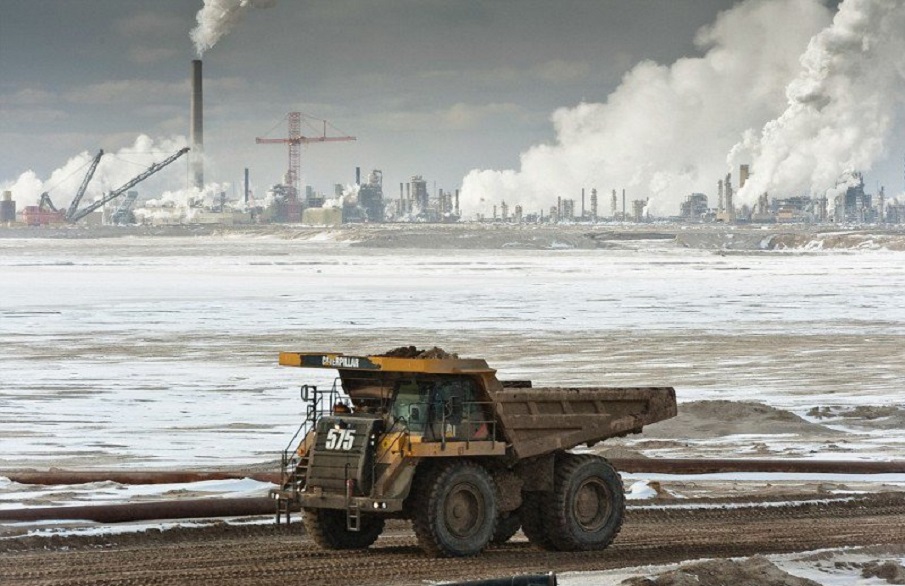 Oil is not the energy of the future. But those who profit from it don’t really care, right? 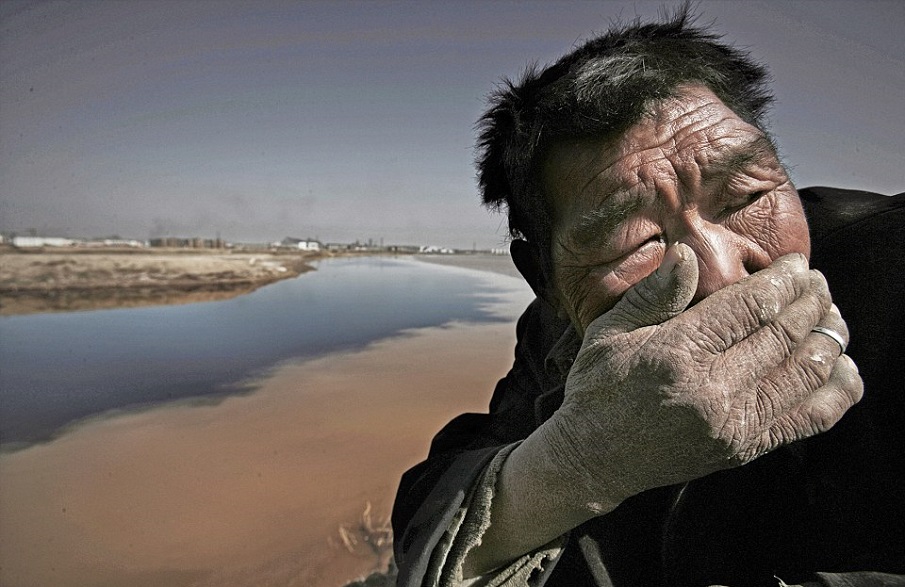 A shepherd photographed in Inner Mongolia cannot stand the smell as he navigates the Yellow River. 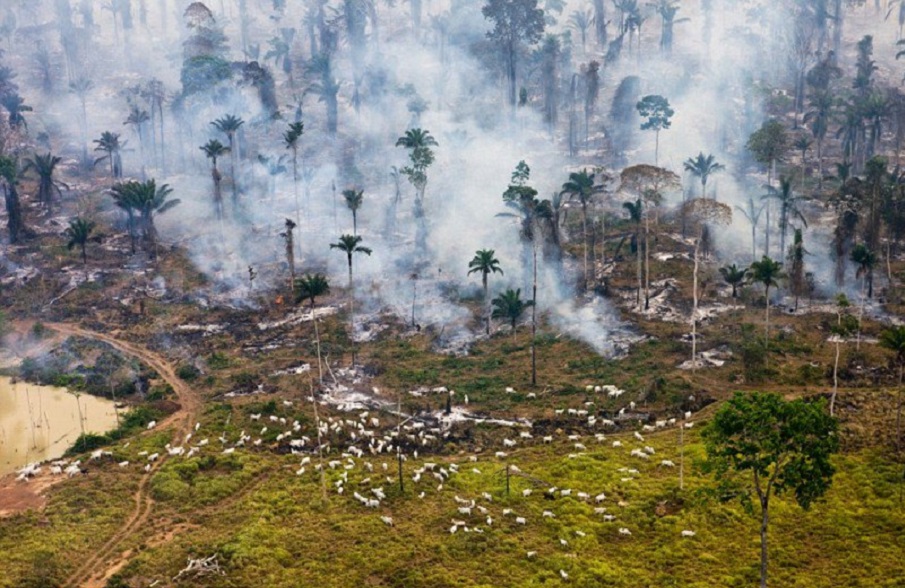 In Peru, the rainforest has survived mercury poisoning coming from the south produced by diamond mines.  To the North, oil companies destroy everything they find along the way. This image shows the rainforest burning. 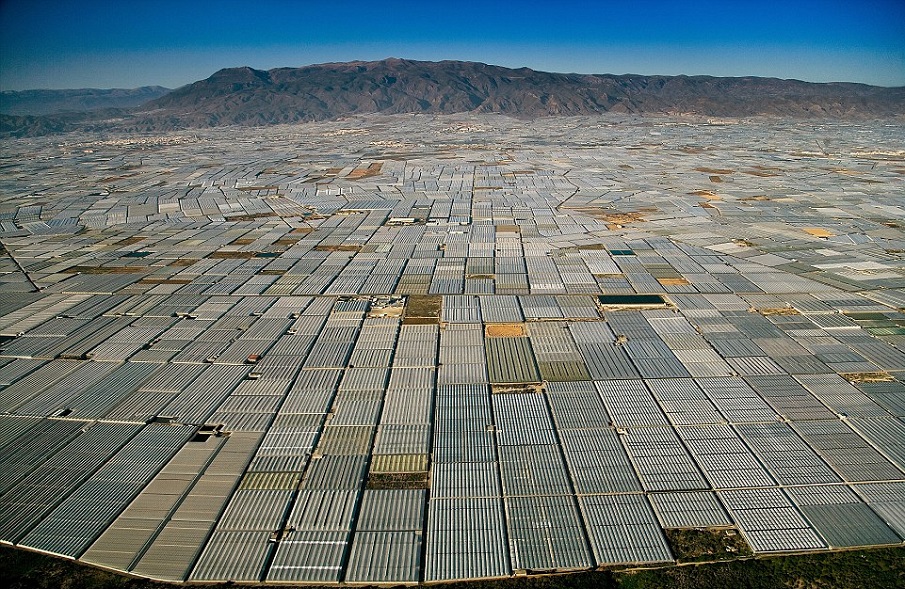 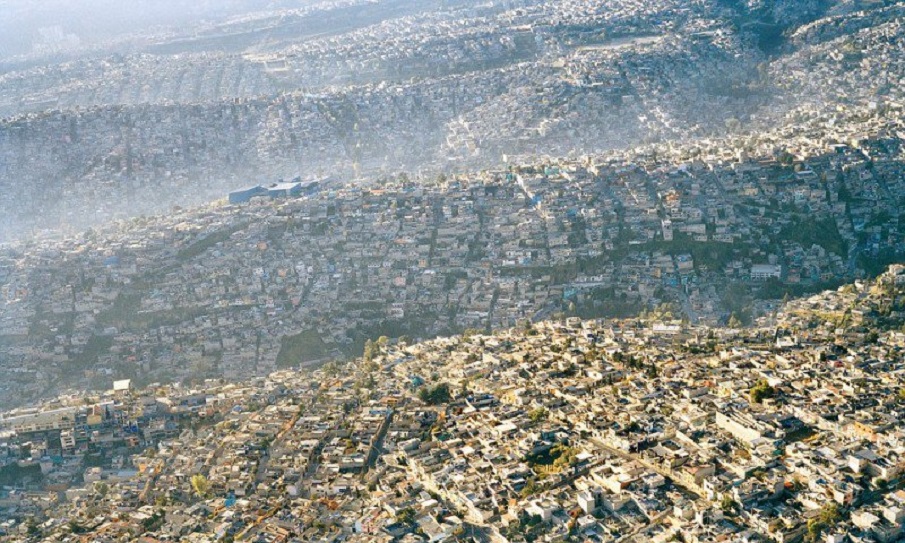 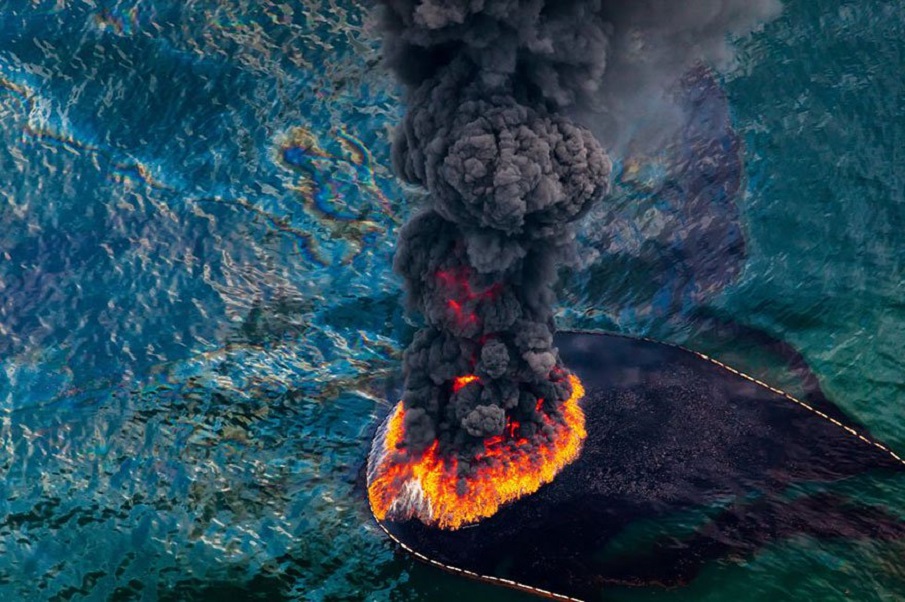 An oil platform on Fire in the Gulf Of Mexico.