According to British Astronaut Major Tim Peake, life exists elsewhere in the universe. Major Tim is confident that we are not the only intelligent species in the universe. Peake has joined a long list of Astronauts and government officials who claim that Alien life does exist in other parts of the universe.

“There is a high chance we will soon discover there was – or is – life in our solar system,” the 43-year-old told Mirror Online.

“I would be very surprised if there wasn’t life elsewhere in the universe.”

Even though Peake believes in Alien life, he does not expect to see ‘little green men’ popping out of a crater on Mars. However in a surprising statement he added that “Single cell life forms might be found on Mars.” 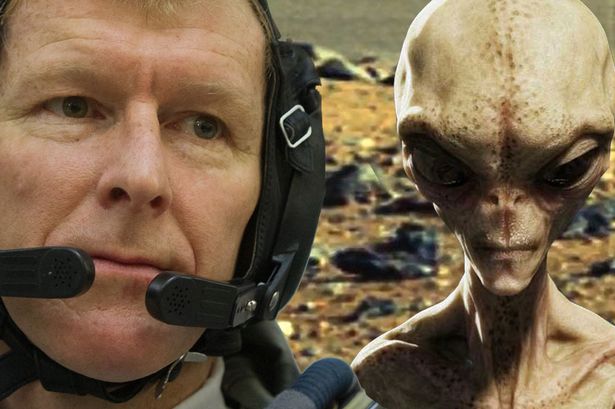 Not only does Peake believe life can be found on Mars today, he also states that it is very likely that extraterrestrial organisms might be found on the moons of Saturn or Jupiter, some of which are proven to hide vast oceans of water.

He said: “Wherever there is water, there is the possibility of life.”

The statements from Peake are anything but surprising. Before him, numerous other astronauts have come forward speaking about alien life and the UFO phenomenon. One of the most incredible statements about Alien life was made by the sixth man to walk on the surface of the moon, Edgar Mitchell who claims that aliens came to Earth to stop a nuclear war between America and Russia. Edgar Mitchel has spoken about the fact that military personnel had seen mysterious flying objects over missile bases around the world, even above the White Sands facility, where the world’s first ever nuclear bomb was detonated in 1945. 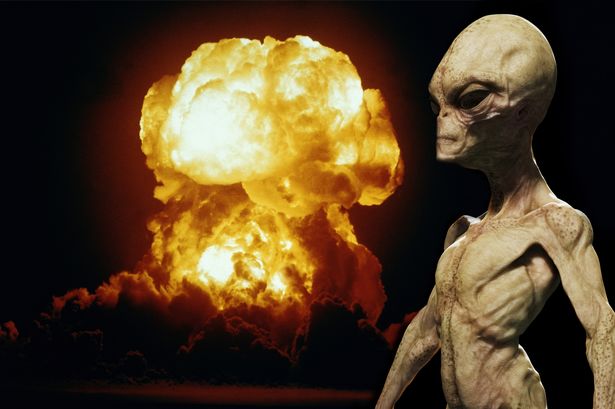 “White Sands was a testing ground for atomic weapons – and that’s what the extraterrestrials were interested in.

“They wanted to know about our military capabilities.

“My own experience talking to people has made it clear the ETs had been attempting to keep us from going to war and help create peace on Earth.”

“I have spoken to many Air Force officers who worked at these silos during the Cold War,” he continued.

“They told me UFOs were frequently seen overhead and often disabled their missiles.

“Other officers from bases on the Pacific coast told me their [test] missiles were frequently shot down by alien spacecraft.

“There was a lot of activity in those days.”

Nick Pope, the former ministry of Defense, and one of the most prominent UFO researchers on the planet said in an interview for British media:

“Edgar Mitchell is an honorable and truthful man, who I’ve had the privilege of meeting,” he said.

“Clearly, because of who he is, he’s had access to government, military and intelligence community personnel at the highest level, but because – quite understandably – he won’t name his sources, we can’t be certain these people were being straight with him, or indeed that they were privy to any classified information about UFOs.”