DNA Results For The Elongated Skulls Of Paracas: Part 4...

The fourth DNA results indicate that the curious skull displayed haplogroup H2a, characteristic of ancestry from Eastern Europe, small parts of Western Europe and the Caucasus region in modern-day Crimea. 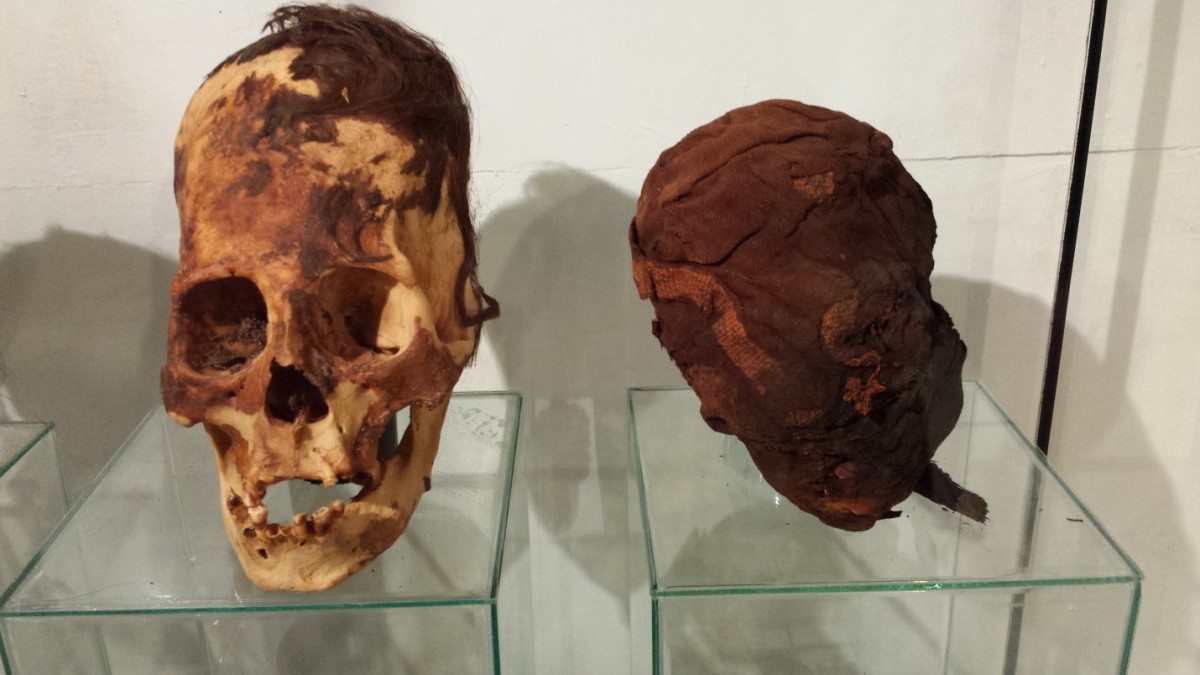 In the previous three tests results, Brien Foerster showed the discovered haplogroups during tests indicate clear European Ancestry and no traces of Native American ancestry which is beyond fascinating and raises a number of questions which researchers archaeologists and historians will need to answer in the near future.

Brien Foerster showed us that the 18 to 22-month-old Paracas ‘royal’ baby had traces with blonde and reddish hair had the maternal haplogroup U2e1 which is found on the European continent and not in South America.

These were the first indicators that there was something weird about the skulls. 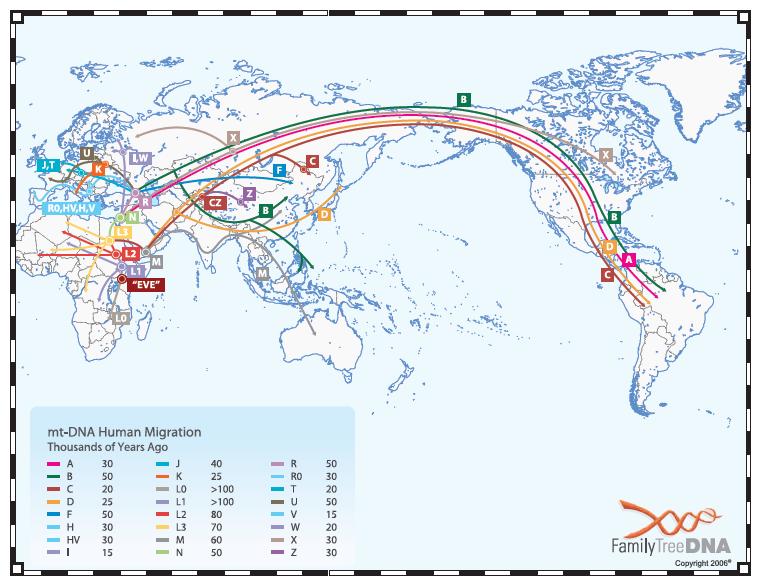 Tests results performed on the so-called Cleopatra of Paracas who died some 2,000 years ago revealed equally fascinating results showing that the sample belonged to the H1 group, traces of which are found in countries of Western Europe and the Basque people, Iberia and parts of Northern Africa.

The fourth set of results were performed on a  skull which was found in the same tomb as the above mentioned 18 to 22-month-old Paracas ‘royal’ baby.

Brien Foerster indicates that the only haplogroups to have reached the American Continent, specifically South America, before the Spanish conquistadores arrived were  A, B, C and D.

However, the four DNA samples mentioned above clearly indicate that is not how history unfolded thousands of years ago.

The above results are indicators that it is very likely that thousands of years ago, before the Spanish Came to South America, people from Europe and the Caucasus most likely traveled to America.

Brien indicates that elongated skulls dating back at least 2,000 years have been discovered in France, Austria, Hungary, Germany, and England and that their origin is most likely the Caucasus region.

Foerster further indicates that the parent Haplogroup of H2a is H2 meaning that it is very likely that it originated in the Caspian Sea, a fact that seems to support the Armenian/Crimean connections.

This is why it is likely and plausible that ancestors of the skull with traces of R2a haplogroup somehow traveled to Paracas in Peru perhaps via the Indian and Pacific Ocean sometime between 2,000 and 3,000 years ago.

Brien Foerster raises numerous questions that challenge history books. He questions the nature of elongated skulls found in Romania, which date back around 2,000 years and if it is possible that these people traveled from Crime and spread to other parts of Europe consequently.

It seems that after all, history as we know it is slowly being changed.