The Book of Enoch and the Nephilim 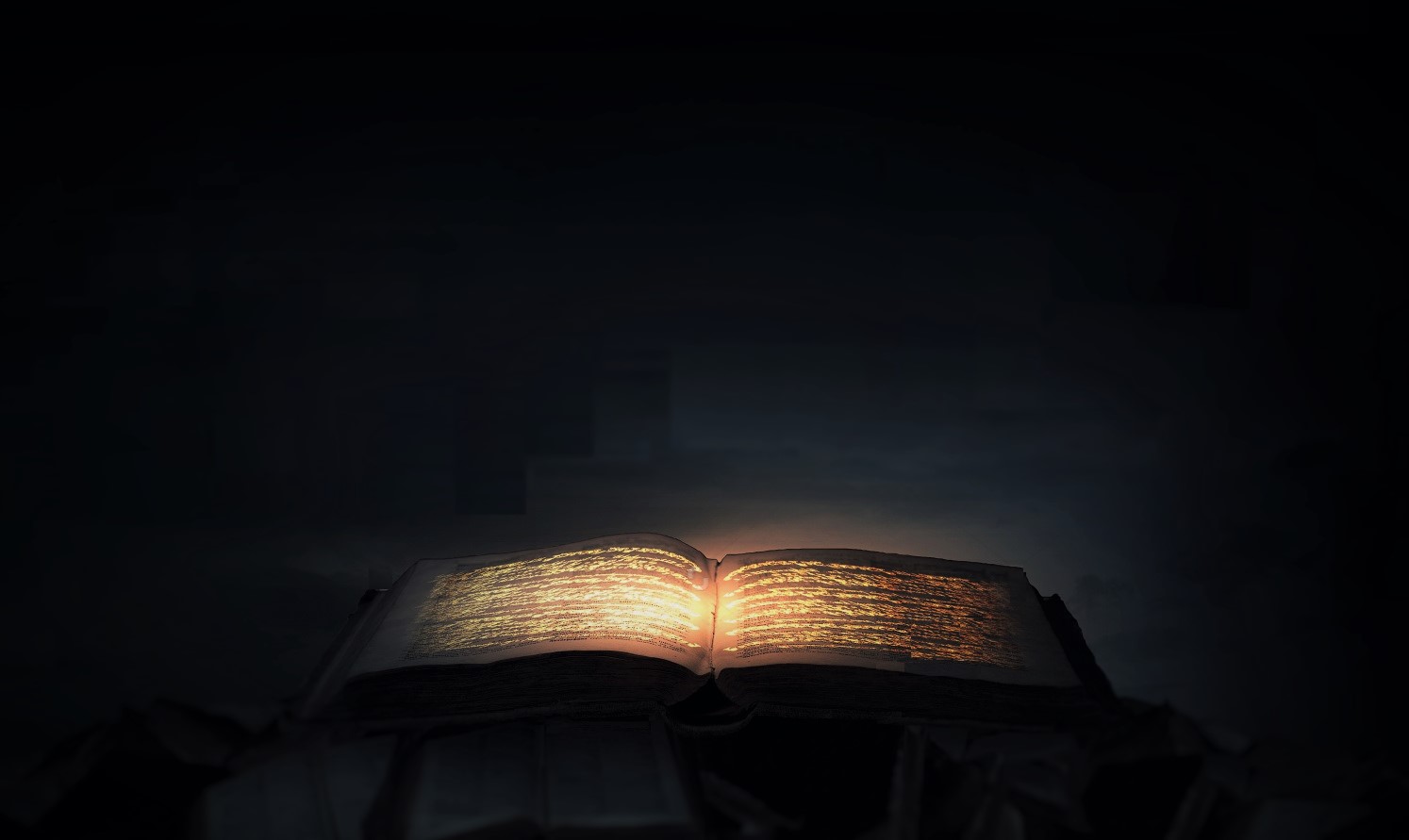 Ever since its translation in 1800  from ancient texts discovered in Ethiopia in 1768, the Book of Enoch has created a stir in academic circles. Enoch has been proven to have existed and was mentioned before the existence of the church. Several copies of it were discovered in 1948 among the Dead Sea Scrolls. Some even believe we can trace back stories that have great similarities to Ancient Sumer.

Parts of the Book of Enoch tell the story of the evil angels who kidnapped and paired with human women, resulting in the creation of a hybrid race known throughout the secular and biblical history as the Nephilim.

The first parts of the book detail the interaction of the Fallen Angles with Mankind:

This is how the Nephilim, aka Giants, were created, as described in the book:

“…And they became pregnant, and they bare great giants, whose height was three hundred ells: Who consumed all the acquisitions of men. And when men could no longer sustain them, the giants turned against them and devoured mankind. And they began to sin against birds, and beasts, and reptiles, and fish, and to devour one another’s flesh, and drink the blood…”

In the introduction to the Book of Enoch we read that: “Enoch is a just man, whose eyes were opened by God so that he saw a vision of the Holy One in the heavens, which the sons of God showed to me, and from them I heard everything, and I knew what I saw, but [these things that I saw will] not [come to pass] for this generation, but for a generation that has yet to come.”

Interestingly, this ancient text also details how these fallen angels taught mankind how to make swords and knives, shields and breastplates (metallurgy)… magic medicine, root-cuttings (medicinal and hallucinogenic use), incantations, astrology, the course of the moon, as well as how to deceive man;

“…And Azâzêl taught men to make swords, and knives, and shields, and breastplates, and made known to them the metals of the earth and the art of working them, and bracelets, and ornaments, and the use of antimony, and the beautifying of the eyelids, and all kinds of costly stones, and all coloring tinctures. And there arose much godlessness, and they committed fornication, and they were led astray, and became corrupt in all their ways. Semjâzâ taught enchantments, and root-cuttings, Armârôs the resolving of enchantments, Barâqîjâl, taught astrology, Kôkabêl the constellations, Ezêqêêl the knowledge of the clouds, Araqiêl the signs of the earth, Shamsiêl the signs of the sun, and Sariêl the course of the moon…” (Source)

By the time of Noah, “Earth was already corrupt before God, and the Earth was filled with violence, all flesh had corrupted his way upon the earth.”

Fearing the consequences, the fallen angels called upon Enoch to speak with God on their behalf.

But God used Enoch to deliver a message of judgment against the Fallen Angels.

God did not forgive them for teaching mankind the use of the arts of magic and form of war.

This, however, is summarized in great detail by Pastor Chris Ward.

“According to the Book of Enoch (Not a Canonical Text), God judged the angels for producing the Nephilim. God decreed that the fallen angels (Watchers) were to be cast into Tartarus. The Nephilim were also judged, and it was determined that their bodies were to return to the earth in peace, but their souls were doomed to wander the earth forever (as) wandering spirits…”