Methuselah, Noah’s grandfather, is considered the man with one of the longest lifespan’s in history and is said to have lived for 969 years until the great flood swept across the land.

But not only is this Biblical character fascinating for his longevity, he is also very important for a number of other reasons.

According to Genesis, Methuselah was the eighth antediluvian patriarch, son of Enoch, father of Lamech and grandfather of Noah (who was the last of these patriarchs).

The following is taken from the King James Version of the Bible.

21 And Enoch lived sixty and five years, and begat Methuselah:

22 And Enoch walked with God after he begat Methuselah three hundred years, and begat sons and daughters:

23 And all the days of Enoch were three hundred sixty and five years:

25 And Methuselah lived a hundred eighty and seven years, and begat Lamech:

26 And Methuselah lived after he begat Lamech seven hundred eighty and two years, and begat sons and daughters:

27 And all the days of Methuselah were nine hundred sixty and nine years: and he died.
—Genesis 5:21–27.

Methuselah is mentioned in Genesis as the son of Enoch and father of Lamec—who in turn was the father of Noah—whom he fathered at 187 years of age.

A careful reading of the Old Testament reveals that Methuselah reportedly died in the year of the Great Flood.

If we take a look at the Masoretic, an authoritative Hebrew and Aramaic text of the Tanakh for Rabbinic Judaism, was 187 years when his son was born. He died the year of the Flood at the age of 969.

The Septuagint,  sometimes referred to as the Greek Old Testament, the earliest extant Greek translation of the Old Testament from the original Hebrew indicates how Methuselah was 187 years when his son was born and died at the age of 969, but six years before the great flood.

According to the Samaritan Torah,  a text of the first five books of the Hebrew Bible, written in the Samaritan alphabet and used as scripture by the Samaritans, Methuselah was 67 years old when his son was born, and he died at the age of 720 years, the years the Great Flood took place.

These ‘discrepancies’ in ancient texts have been explained in a number of ways, the most obvious one being the accidental corruption by copyists and translators.

Some errors may be the result of attempts to correct previous errors.

But despite the fact that there are discrepancies in the dates, one thing remains the same: Methuselah lived beyond the life expectancy of ordinary humans.

So, what does that make him? Was Methuselah perhaps, not human?

How on Earth is it possible that someone can live for 969 years?

It shouldn’t be possible.

However, if we take a look at another ancient text, the Ancient Sumerian King List, we find plenty of ‘historic’ evidence of ‘Kings’ living on Earth for thousands of years.

If we take a look at the Sumerian King list we’ll see that it clearly states:

The Sumerian King List describes eight kings who ruled over Earth for a total of 241,200 years, since the original kingship had ‘descended from heaven’ all the way to the time of the ‘Great Flood’, which swept over the land and once more “the kingship was lowered from heaven” after the Flood.

So, there we see different historical sources describing ‘people’ actually living on Earth for hundreds and even thousands of years.

According to James W. Vaupel an American scientist in the fields of aging research, biodemography, and formal demography, life expectancy began to increase in 1840 with the decrease in infant mortality and adolescent mortality and has continued to rise, in an average increase of two and a half years each decade.

Vaupel’s research shows that life expectancy is likely to increase well beyond the purported limit of 85 years. 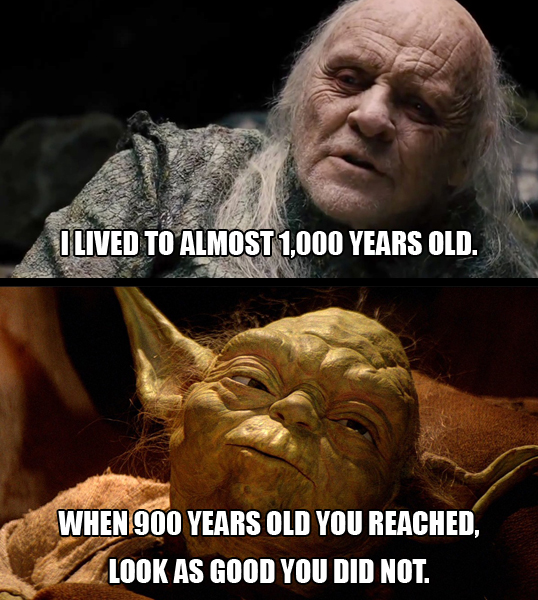 Our current knowledge about the lifespan of a cell leads us to suppose that the natural limit of longevity in the human being is below 150 years.

Some authors believe that human beings lived close to a thousand years, until after the flood, God shortened this age (Genesis 6:3) Then the LORD said, “My Spirit shall not strivewith man forever, because he also is flesh; nevertheless his days shall be one hundred and twenty years.”

But was it really an act of God, the fact that human lifespan was shortened?

Or is it possible that there is another, more extravagant explanation, one that suggests that in the days of Methuselah, beings not from Earth, walked on our planet?