Scientists believe that ANOTHER universe may have BUMPED into ours, and there’s even proof of that.

The Cold Spot area resides in the constellation Eridanus in the southern galactic hemisphere. The insets show the environment of this anomalous patch of the sky as mapped by Szapudi’s team using PS1 and WISE data and as observed in the cosmic microwave background temperature data taken by the Planck satellite. The angular diameter of the vast supervoid aligned with the Cold Spot, which exceeds 30 degrees, is marked by the white circles. Graphics by Gergő Kránicz. Image Credit: ESA Planck Collaboration.

So where’s the evidence? Well, astronomers point towards the ‘Cold Spot’, a massive area in the CMB Cosmic Microwave Background (CMB) which stretches a staggering BILLION light-years across.

To take a peek at this cosmic microwave background is to glimpse the primordial universe, a time when it was less than 400,000 years old.

Looking at the so-called “Cold Spot” spotted by scientists in the cosmic background radiation, scientists believe they’ve found ‘evidence’ that other universe—besides our own obviously—exist out there, and it may be evidence we are living in a MULTIVERSE.

So, the question here isn’t “Are we alone in the universe” but is our universe ALONE out there? The existence of other universes changes EVERYTHING.

Ok so, let’s take a minute and try to understand everything scientists are telling us.

As scientists have explained, The Cosmic Microwave Background or commonly referred to as CMB is the leftover light from the Big Bang.

The Big Bang theory is the prevailing cosmological model for the universe from the earliest known periods through its subsequent large-scale evolution. It describes how our universe expanded from a very high density and high-temperature state and offers a comprehensive explanation for a broad range of phenomena, including the abundance of light elements, the cosmic microwave background, large scale structure and Hubble’s Law.

The CMB is the FURTHEST thing from us in the visible universe and it’s located all around us, everywhere we look, even though we can’t see it with the naked eye due to the fact it’s a super low energy, as it has been there from the beginning of the universe.

For several years, scientists have studied the CMB, its temperatures, and characteristics and found something increasingly suspicious. The CMB usually has a temperature of about 2.7 Kelvin except in one specific place: The so-called COLD SPOT, an area in the universe which challenges everything scientists thought they knew about the CMB.

The peculiar temperature in the cold spot has baffled experts. Even though the temperate is only a few microkelvin lower than the remaining parts of the CMB, it is CONSTANT across the entire region—which stretches a staggering BILLION light-years across, hence why this area of the CMB challenges EVERYTHING we know about the universe.

So, how can you explain those temperature variations? Well, astronomers have come up with a number of different explanations which ‘partially’ explain the “Cold Spot” and why it’s even there in the first place.

There are some astronomers who believe that the cold spot is there because our satellites and instruments had some errors.

However, many other experts agree that the most mind-being explanation of them all is the most likely: The Cold Spot exists in the CMB because it’s exactly where ANOTHER universe bumped into ours.

Interestingly, simulations of the standard model of the universe show that the Cold Spot could not have been a random occurrence. So… if it’s not a completely random occurrence, the chances are great we have found the ultimate evidence of other universes existing beside our own. 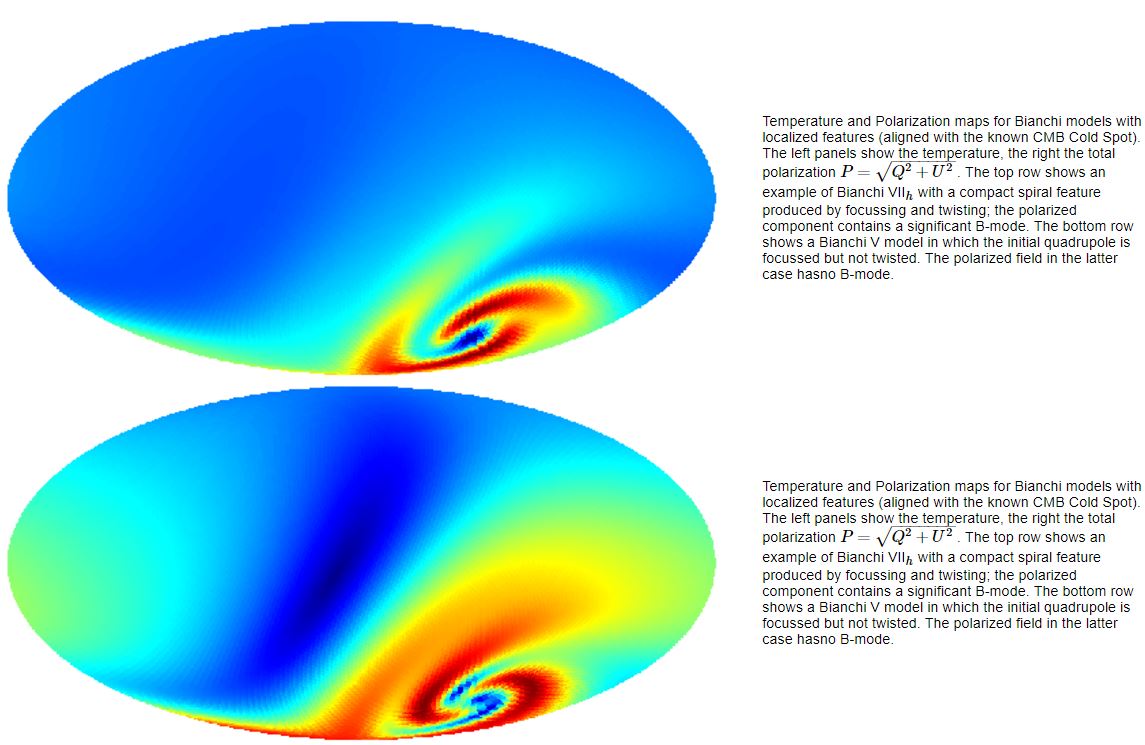 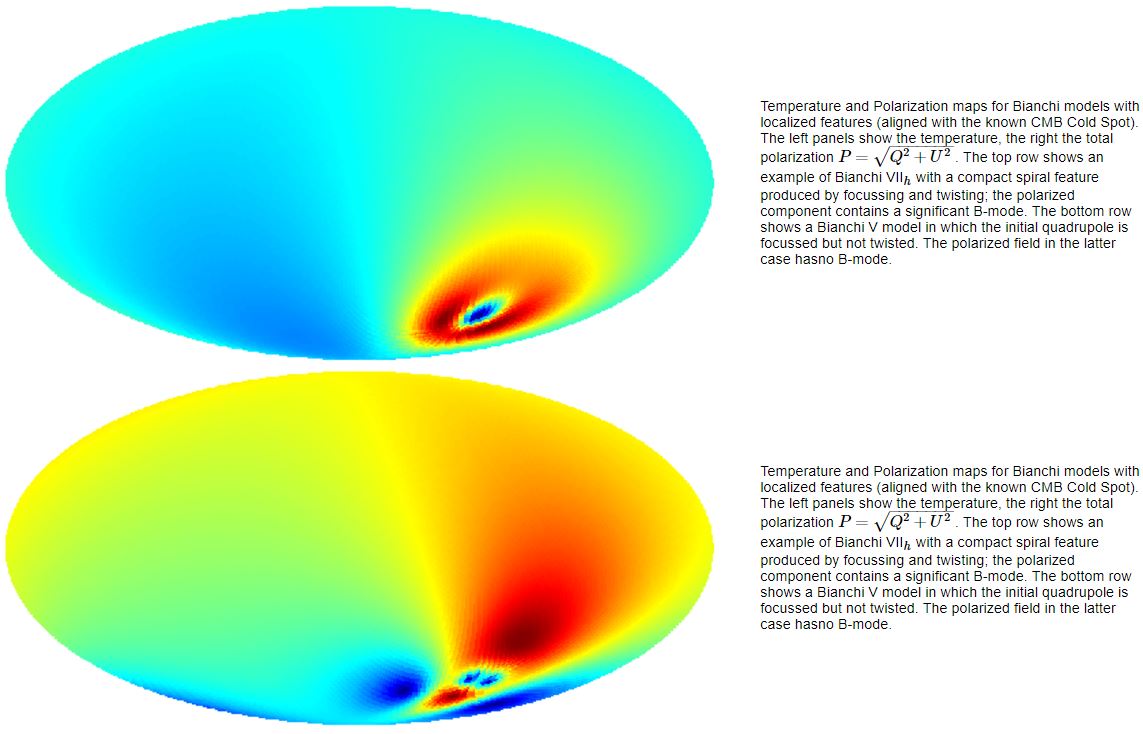 Evidence against a supervoid causing the CMB Cold Spot

New survey hints at ancient origin for the Cold Spot