Is it possible that just like many other advanced civilizations in the past, ours too is heading towards an impending collapse? Is the collapse of society imminent? These are some of the questions a study from NASA aims at answering. The study, partly sponsored by the Goddard Space Flight Center suggests that civilizations as we know it could come to an abrupt end in the coming decades due to a number of factors.

If we look back in history, 3000 – 5000 years, we will find a historical record that clearly shows us how advanced and complex civilizations were just as susceptible to collapse as we are today. This ongoing pattern has led researchers to question the future existence of society and civilization as we know.

If we were to look back further back in time, over 10,000 years, we would encounter evidence of advanced civilizations that possibly predate the Pre-Inca, Olmec, and Ancient Egyptian civilization, not to mention other advanced ancient civilizations in ancient Mesopotamia. 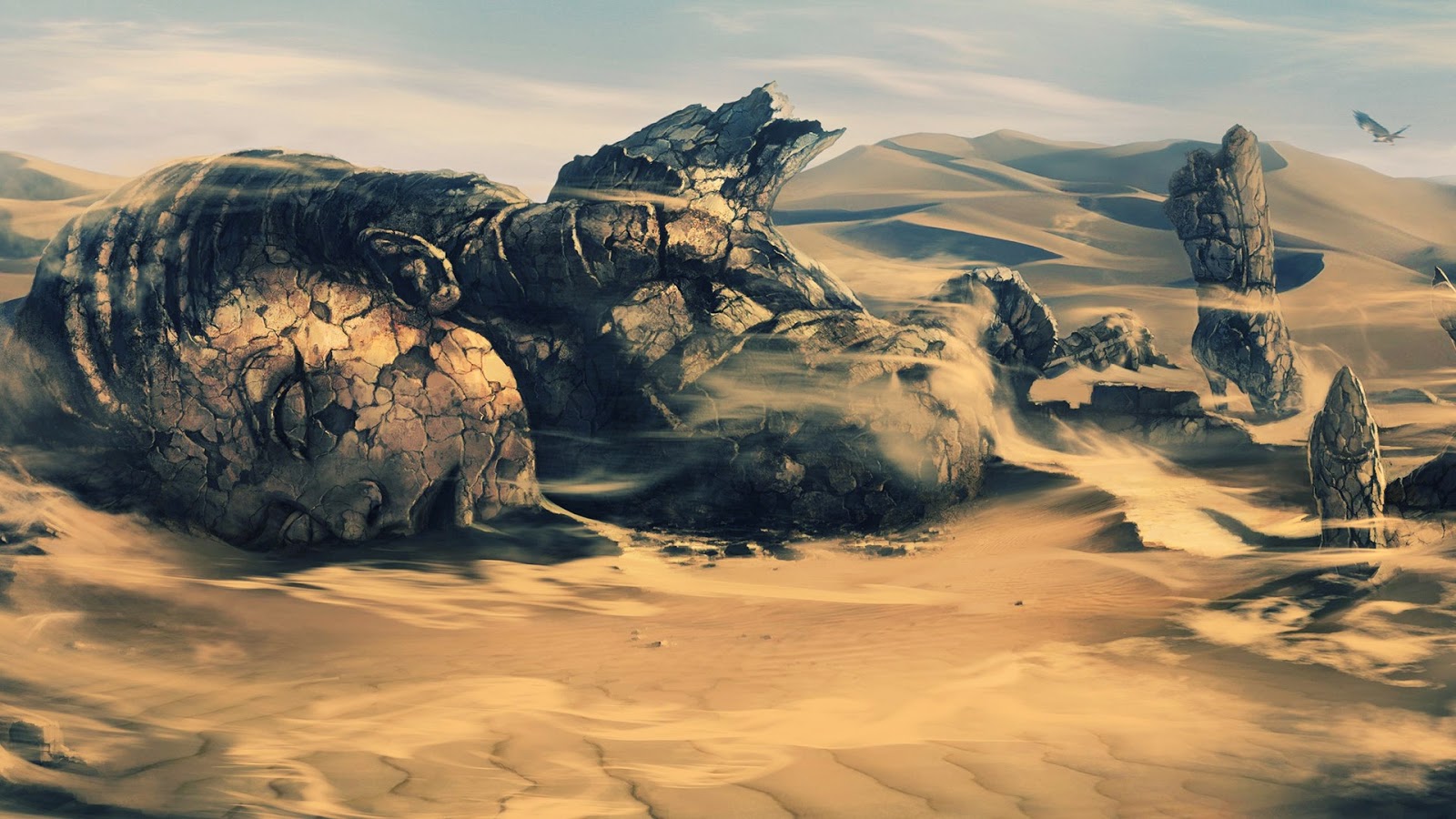 These factors have kept on repeating themselves and have been the culprit for ancient civilizations before us.  In the report, applied mathematician Safa Motesharri and his “Human and Nature Dynamical” model claims that “the process of rise-and-collapse is actually a recurrent cycle found throughout history.”

“The fall of the Roman Empire, and the equally (if not more) advanced Han, Mauryan, and Gupta Empires, as well as so many advanced Mesopotamian Empires, are all testimony to the fact that advanced, sophisticated, complex, and creative civilizations can be both fragile and impermanent.”

The study came to the conclusion that there are two key social features that contributed to the collapse of every single advanced civilization from the past: “the stretching of resources due to the strain placed on the ecological carrying capacity”; and “the economic stratification of society into Elites [rich] and Masses (or “Commoners”) [poor]” These social phenomena have played “a central role in the character or in the process of the collapse,” in all such cases over “the last five thousand years.”

Even though our civilizations is at a very advanced technological stage, this does not necessarily mean that we are saved from imminent chaos. In the study, we find that “Technological change can raise the efficiency of resource use, but it also tends to raise both per capita resource consumption and the scale of resource extraction, so that, absent policy effects, the increases in consumption often compensate for the increased efficiency of resource use.”

One of the best examples of advanced ancient civilizations disappearing can be found in Mesoamerica.

If we take a look at the ancient Mayas who were an extremely advanced ancient civilization we find that several factors played a crucial role for this once great empire to crumble eventually. While most researchers would agree that Deforestation, Famine, and Drought where some of the key components in the failure of the ancient Maya, we find a similar pattern in other civilizations, not only in the Americas but around the globe.

Motesharrei and his colleagues conclude that under conditions “closely reflecting the reality of the world today… we find that collapse is difficult to avoid.” In the first of these scenarios, civilization:

“…. appears to be on a sustainable path for quite a long time, but even using an optimal depletion rate and starting with a very small number of Elites, the Elites eventually consume too much, resulting in a famine among Commoners that eventually causes the collapse of society. It is important to note that this Type-L collapse is due to an inequality-induced famine that causes a loss of workers, rather than a collapse of Nature.”

A video that complements the article