2,000-year-old lost city, once ruled by Alexander the Great discovered...

Archaeologists belonging to the Iraq Emergency Heritage Management Training Programme have discovered a long lost ancient city founded after conquests of Alexander the Great in Iraq.

Thanks to drone photography, archaeologists have discovered a long lost—2,000-year-old—city once ruled by Alexander the Great in Iraq.

The discovery was made by a joint effort between Iraqi and British archaeologists led by experts from the British Museum.

“It’s early days, but we think it would have been a bustling city on a road from Iraq to Iran. You can imagine people supplying wine to soldiers passing through.”

The archaeological site captured the interest of researchers after declassified images taken in the 1960’s were released by the CIA, clearly outlining the ancient ruins.

Reports suggest that archaeologists have unearthed a number of artifacts including Greek coins, and statues of Greco-Roman deities.

Researchers participating in the discovery were part of the Iraq Emergency Heritage Management Training Programme which was set up in order to help researchers in the region protect sites of historical significance in areas of the Middle East which have been severely impacted by conflict, reports the Independent. 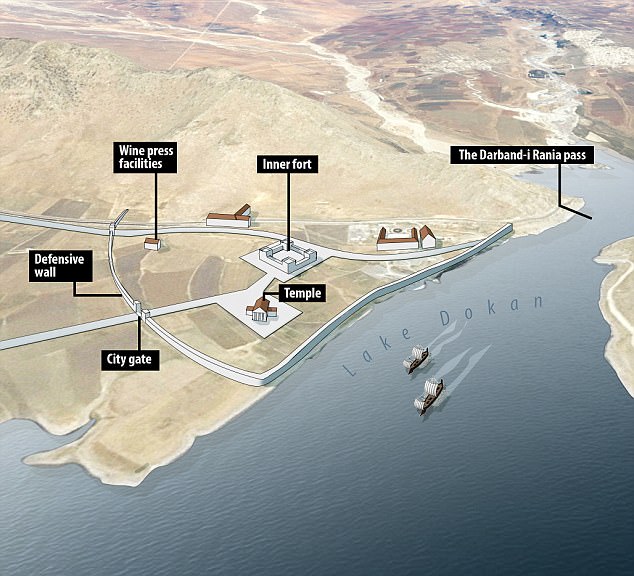 Many news outlets are stating that the city was founded by Alexander the Great, however, according to reports from IFLScience, this is not the case, and that the ancient city was in fact founded in the wake of his conquests.

Furthermore, archaeologists believe the ancient city was founded after Alexander the Great marched past in 331 BC while chasing Darius III of Persia.

The remains of the ancient city are located some 10 kilometers South East of Rania in Iraqi Kurdistan.

“A ground inspection at the site revealed the presence of a vast number of carved limestone blocks, together with weights and bases of a type associated with wine or oil presses,” said experts in a news report by the British Museum. “It was therefore clear that remains of considerable importance lay buried at the site.”

In addition to the numerous artifacts and limestone blocks that have been recovered from the site, archaeologists are convinced that ‘someone important’ may have been buried on the site.