Pyramid construction was a global phenomenon thousand of years ago. For some reason, ancient cultures around the globe decided to erect giant, magnificent pyramids that defy logic and explanation.

While many researchers argue Pyramids were built as tombs to protect Pharaohs, Kings, and rulers in the afterlife, there are those who believe these magnificent structures –present on all continents— had a far greater purpose. Some even argue that Pyramids were used as giant energy machines that had the ability –and maybe still have— to harness Earth natural energy.

The LARGEST Pyramid in Mexico 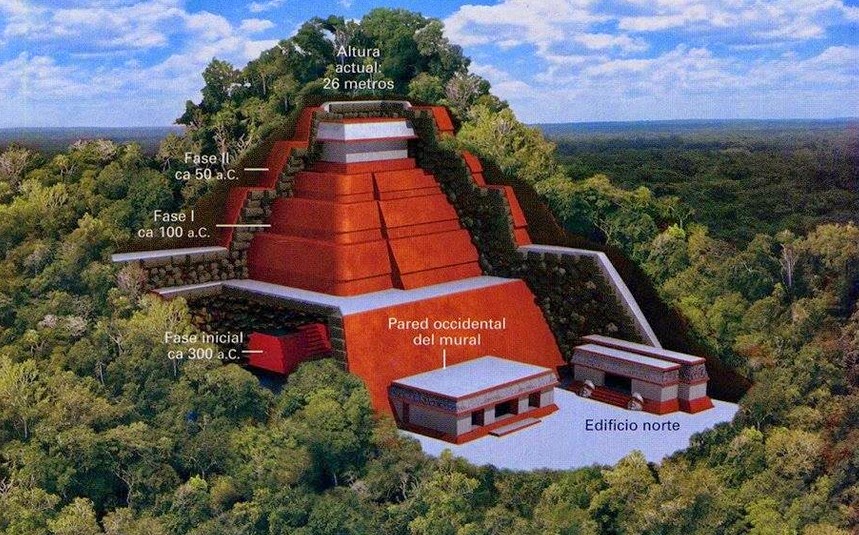 Not long ago, researchers in Mexico have discovered a Pyramid that according to initial measurements, is larger than the Great Pyramid of the Sun in Teotihuacan.

Archaeologists indicate that the pyramid is bigger than they had anticipated.

The structure is connected by roads located on top of surrounding elevations.

The Pyramid located on the acropolis of Tonina, Chiapas, is estimated to be around 2,000 years old and exceeds in height the pyramid of the Sun at Teotihuacan which measures 65 meters.

INAH researchers have determined that the city center had an architectural continuity between 10 and 12 hectares, which is the double of what was previously thought and mainly corresponds to the south facade of the Acropolis, one of the most important Mayan areas known to researchers.

Around 5000 years ago, ancient Peruvians settled at Caral and created one of the most advanced and oldest civilizations in South America. Their knowledge in several science ahs left today’s researchers perplexed and unable to answer the many mysteries behind the greatest South American civilization to develop independently.

Over 5,000 years ago this ancient civilization from Peru created fascinating Pyramids.

While many people are unaware, the Ancient Civilization of Caral built magnificent structures and Pyramids worthy of all praise. The Pyramids of Caral are contemporary with Egyptian Pyramids (3200 BC).

The builders of the Pyramids of Caral even applied advanced forms of civil engineering.

The great Pyramid of CHINA 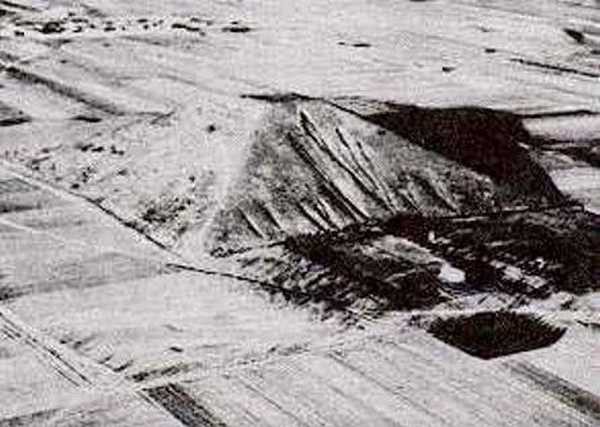 The Great Pyramid of China is believed to be one of the most secretive ancient monuments on the surface of the planet.

In fact, many people are unaware that thousands of years ago, builders in China erected some of the largest monuments on the planet.

For years, the government has not allowed proper studies to be performed on the numerous pyramids near the city of Xi’an.

Excursions that managed to sneak into the area where the pyramids are discovered multiple anomalies like a metallic material which could not be identified by researchers.

The Pyramids are believed to be over 8,000 years old, making them the oldest and largest structures ever discovered. Of course, there are researchers who indicate that the Bosnian Pyramids are far older and larger than their counterparts in China.