Ancient Aliens: Is There A Secret Space Program built with...

In 1993, during a lecture at the UCLA Alumini Center, Ben Rich, former CEO of Lockheed Martin held a very interesting speech about technological advancements in space engineering in a period of forty years. He concluded his speech with the following quote: We now have the technology to take ET home.” – Ben Rich, CEO of Lockheed Skunk Works, 1993

While talking about ET the last image of the slide showed a mysterious black disk-shaped object flying into outer space.

What was Mr Richj telling us with the quote? With the image?

Lockheed has designed and built a series of incredible aircraft including the SR-71 Blackbird, the F-22 Raptor and the F-117 Nighthawk, all of them with state of the art technology that no one else had in their possession. Their aircrafts were unique, fast, and lethal. 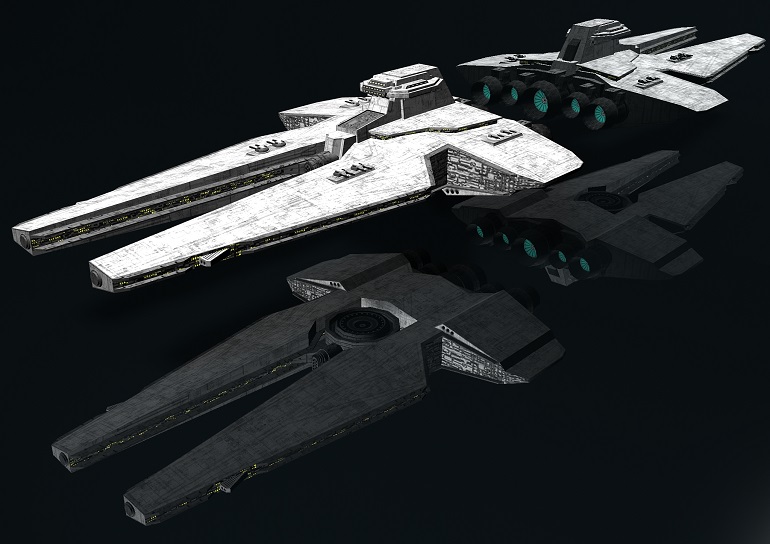 As of 2000, if not a bit earlier, people started to think differently, interest in alien life and extraterrestrial technology, governments could keep up with the high interest of the public in those subjects which has probably led to the numerous declassified UFO files made available to the public in recent years.

In an interview with BBC British system administrator Gary McKinnon, the person who hacked his way into 97 U.S. military and NASA computers, said that he had been motivated by the Disclosure Project since “there are some very credible, relied-upon people, all saying yes, there is UFO technology, there’s anti-gravity, there’s free energy, and it’s extraterrestrial in origin and they’ve captured spacecraft and reverse engineered them.”

According to McKinnon, he uncovered numerous files, among them a spreadsheet containing names and details about extraterrestrial officers and fleet logs. McKinnon searched for the ‘extraterrestrial officers’ in the database of the U.S Military and Navy and concluded that those officers were nowhere to be found. He concluded that these mysterious ‘officers’ had to be Space Marines.

McKinnon saw countless UFO images stored in NASA’s computers at the Johnson Space Center’s Building 8 among other highly classified documents. McKinnon was caught in 2002 facing over 50 years in prison and millions of dollars in fines. Luckily, McKinnon who fled to the U.K. was never extradited to the US and managed to avoid prison. McKinnon firmly believes that extraterrestrial vehicles have been captured by governments around the world, and he also believes that mankind was able to reverse engineer that technology creating highly advanced spacecraft which are today fully functional.

According to ufologists and other individuals who have come across classified material during their function in space and governmental agencies there is a secret space program called Solar Warden: Solar Warden maintains a number of fleets which operate in our solar system: their objective… from Earth Defense to Space Exploration. Solar Warden takes advantage of reverse engineered alien technology: utilizing elements and material only available in space, this program has been in function for years, and everything is happening in secrecy, in space.

Does this sound like a Hollywood movie script? Well it might sound just like that but just imagine the amount of technology and funds that agencies around the world have… Not everything you see is true, but this can be interpreted the other way around as well. There are so many things that most of us have no idea about.

Let’s remember Tesla for a minute, and Tesla’s countless inventions which were clearly way ahead of his time. From UFO’s to advanced propulsion systems Tesla was a man that had envisioned the future before all of us.