On July 20, 1969 Armstrong and Aldrin become the first humans to land on Earth’s moon. It was an tremendous accomplishment  not only for the two astronauts but for all the people who stood behind them, who provided their knowledge and made that trip possible. For over two and a half hours Armstrong and Aldrin stood on the moon. They collected rock samples, took pictures and planted the famous American flag on the surface of the moon. But NASA’s secrets are still left undiscovered.

The question we need to ask is, what could they have done away from the camera? Did they have had a top secret mission as some people believe. When Apollo 11 first landed on the moon, there were certain areas they had to examine and even before landing they had to photograph them, but did NASA have certain areas already picked out? Was it because of the artificial structures which they knew were already there? 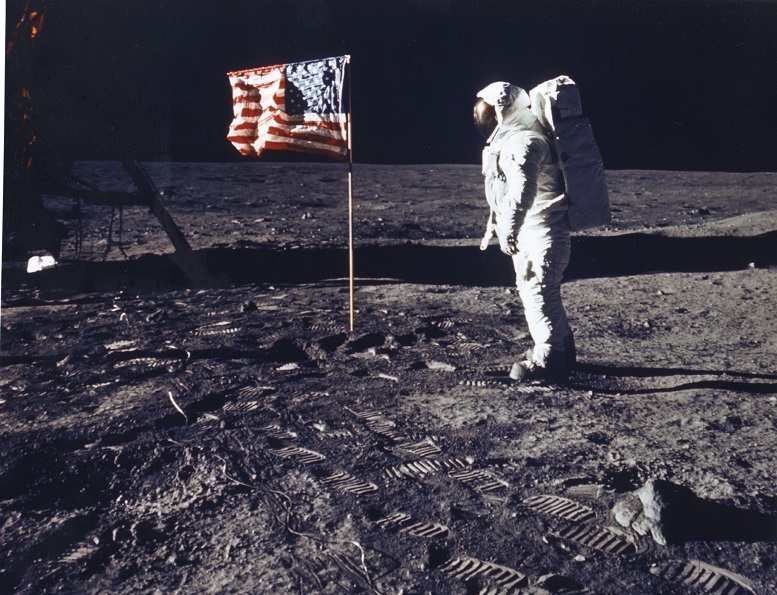 According to NASA records, the sea of tranquility was chosen based on its flat surface, but some researchers suggest this sight was chosen because on that date its coordinates lined up directly under Orion’s belt. They picked the landing site picking out first of all a specific date, latitude and longitude; you go then for a specific time and than you work your way back from that to create the launch window. It is believed, that the person who picked all of Apollos landing dates and landing times including Apollo 11 was Farouk El-Baz, his father is also believed to be an expert on  ancient Egypt, history and mythology, hmmm… weird?

According to Ancient Egyptian believes, ceremonies performed directly under Orion’s belt produce a sacred alignment, which allows humans to communicate directly with Osiris. Apollo 11 had landed at a specific day and a specific time where the three belt stars of Orion were on the horizon. And exactly 33 minutes after landing, Buzz Aldrin, the second man to walk on the Moon, who was a 33 Degree Scottish Rite Freemason was actually performing a ceremony on board the lunar module with Neil Armstrong, He even admitted it, but not completely according to many ufologists. So does it sound weird, moon landing, rituals and ceremonies? Well id does sound a bit odd, but that’s what went on on the moon according to many people.

Ufologists worldwide believe that the ceremony was complex; what they were doing was pouring wine into chalices, breaking bread and doing what is called a communion ceremony. The interesting thing about the communion ceremony is that even though its Catholic, its origins go way back with a much much deeper meaning, it is believed that the ritual was an offering to the god Osiris himself.  So they are performing an offering to Osiris himself, according to Michael Bara the author of the Dark Mission.

The interesting thing about this mission to the moon is that, Armstrong and Aldrin left behind several objects; oif course they had to leave behind some scientific instruments, the American Flag, a small plaque commemorating the Apollo eleven mission, actually pretty normal stuff. But they’ve also left behind several other objects, a gold replica of an olive branch  “less than half a foot in length,” a traditional symbol of peace and a silicon disk with recorded messages of peace and goodwill from 73 world leaders. 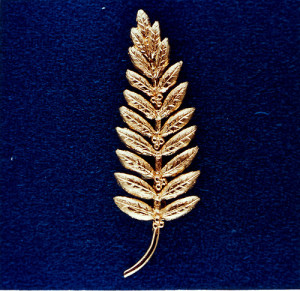 Why were these symbolic messages sent up into space? Who was NASA expecting to meet on the Moon? Or did they leave it up there just in case; someone wonders to the moon…?

Many people know that there are theories that suggest that there are ruins of entire cities on the dark side of the moon, ruins that NASA knew were there, so is it possible that the Apollo mission was a recovery mission, to bring back to Earth, alien artifacts, alien technology? and not “Moon rock”. When you look at the moon, you have to think that if someone did visit Earth, the moon would be a perfect place to stop by so there has to be some sort of evidence left on the moon, if someone did visit us in the past, it is only logical. Over the past several years, officials with NASA’s space program have admitted to misplacing original recordings of some Moon landings, and losing rocks collected from the lunar surface.  Some claim that photos NASA has taken of both the Moon and Mars indicate they know more than they are telling us.

Every time you look at a photograph from an unmanned probe of the planet Mars, there’s almost always something truly weird that doesn’t belong there that looks structural. Carl Sagan used to talk about the pyramids of Elysium, which were these very large, tetrahedral pyramids on Mars. There are many pictures around where you can clearly see strange structures on Mars, on the moon, clear indication of structures placed by intelligent beings. The famous “face” on Mars is one of those pictures where you ask yourself; ” what am I looking at”. After the pictures of the “face” was taken, another picture appeared where the face had disappeared but around the “face” you could see structures. NASA scientists said that it was a light and shadow game in combination of imagination, but than others from NASA said that pyramids on Mars are real. 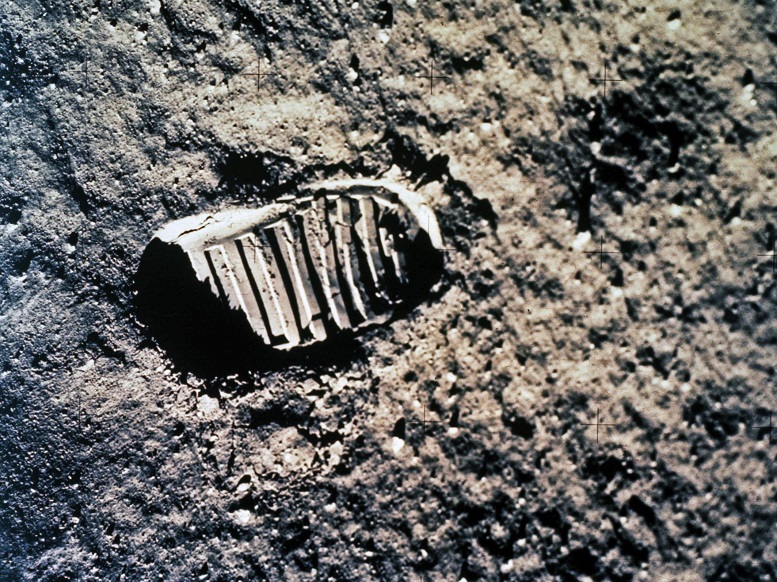 “There are some people that think that with the Roswell crash, that the US government established communications with extraterrestrial beings. There are some who think that we did not establish such contact until the Apollo missions themselves. And there are other people who think that we really don’t have any direct contact with extraterrestrial species. My personal belief is that at some point along the way, NASA did have a direct pipeline to the ET’s” – Michael Bara.

At this point the question we should as, what are NASA hiding?. Has NASA discovered ET lifeforms and are they in direct/indirect contact? Does further proof exist of an Aliens presence as witnessed on several Space Shuttle flight or at the I.S.S.