Baba Vanga’s predictions for 2016: What did the Blind Mystic... 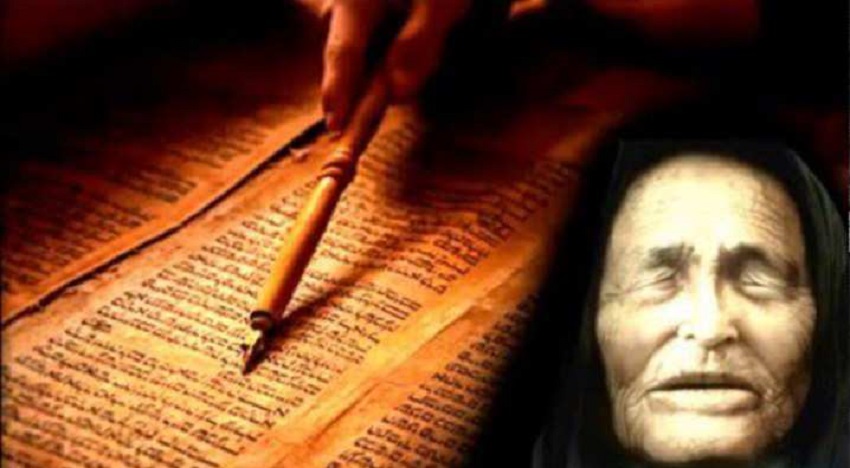 Blind clairvoyant Baba Vanga –dubbed the Nostradamus of the Balkans— has made some scarily accurate predictions. According to reports, around 85%of her predictions came true.

In the past, Baba Vanga successfully predicted the rise of ISIS and said that the Great Muslim War would eventually destroy the European Continent. Baba Vanga led the ordinary life of a girl until the age of 12 when she was mysteriously devoted of sight during a massive storm. Here is a look at 2016, and what Baba Vanga got right and what she didn’t.

According to legends, Baba Vanga was flung into the air and dashed to the ground by powerful winds.

The Bulgarian blind mystic died twenty years ago, but her surprising predictions continue to rock the world. Looking back at 2016, this is what Baba Vanga said would happen, and what really did.

One of the most fascinating predictions made by Baba Vanga is related to President Barack Obama.

Barack Obama would be the LAST US president.

While we still have to wait a couple more weeks to find out whether this prediction will come true, Baba Vanga did in fact accurately predict that the 44th president of the United States would be an African American, adding that he would be the last one.

Furthermore, Baba Vanga predicted that he would leave office at a time when the country was heading into economic catastrophe.

Europe will cease to exist.

Well, not accurate really as the old continent is still there, but, what did the Blind Mystic really mean by that? Maybe Europe will change? With the UK pulling out of the EU, and people from Syria, Afghanistan and other parts rushing into Europe, the old continent has drastically changed over the last couple of months.

China is a superpower, and by all estimates in 2018, this will be even more obvious to the rest of the world. Furthermore, the blind mystic predicted that China would OVERTAKE the United States in terms of economics.

Interestingly in 2011, the International Monetary Fund predicted that China’s economy would overtake that of the US by 2016-2017, emerging as the new superpower.