Has the CIA Just Confirmed There Is Alien Activity On...

Without a doubt, there is Extraterrestrial Activity on Earth and numerous agencies like the CIA have registered and classified the sightings as inexplicable phenomenon. 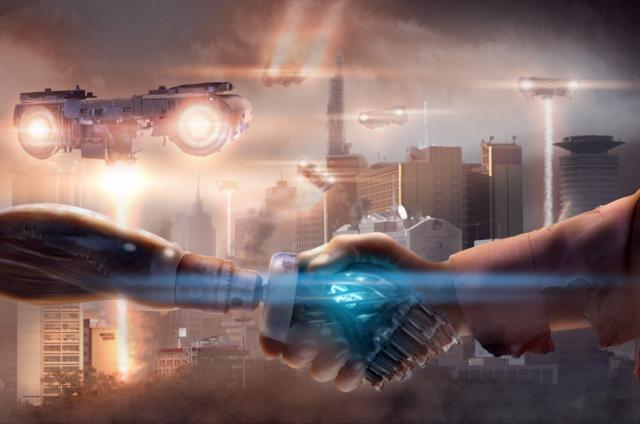 Thanks to a wave of recently declassified documents about Unidentified Flying Objects and numerous statements of highly ranking officials, the UFO phenomenon has become a statement rather than a question.

Millions of people around the world, firmly believe we are not the only intelligent civilization in an ‘infinite cosmos’ and millions more believe we are being visited by highly sophisticated alien civilizations every single day. To them, declassified documents are not necessary, and confession of highly ranking officials are a mere confirmation of truth they already know.

One of the greatest disclosure moments occurred in 2012 when Russian prime minister Dimitri Medvedev spoke out about aliens in a live interview which was aired simultaneously on five television channels. Soon after, the former president of Russia revealed to the public that upon taking charge at the Kremlin, each leader is handed two folders containing classified information about extraterrestrial beings and UFOs.

Medvedev’s statement is considered as one of the most important in the history of the disclosure movement since it was the first time, a highly ranked official publicly acknowledged that there are extraterrestrial civilizations out there.

However, smaller disclosure attempts were made in the past. In 1980, the ‘Sputnik’ magazine published an interesting article about the perceptions and experiences of UFOs. Interestingly, the report contains several statements from both American Astronauts and Russian Cosmonauts.

Yevgeni Vassilyevich Khrunov, a Soviet cosmonaut who flew on the Soyuz 5/Soyuz 4 mission, declared that today, it is nearly impossible to deny the presence of extraterrestrial crafts, and we should admit that these are ore than just natural phenomenon or optical illusions. Khrunov stated that their incredible characteristics, rapid changes in direction, incredible speeds and movement in general, offer us a lot of evidence we are not dealing with ordinary, man-made vehicles. 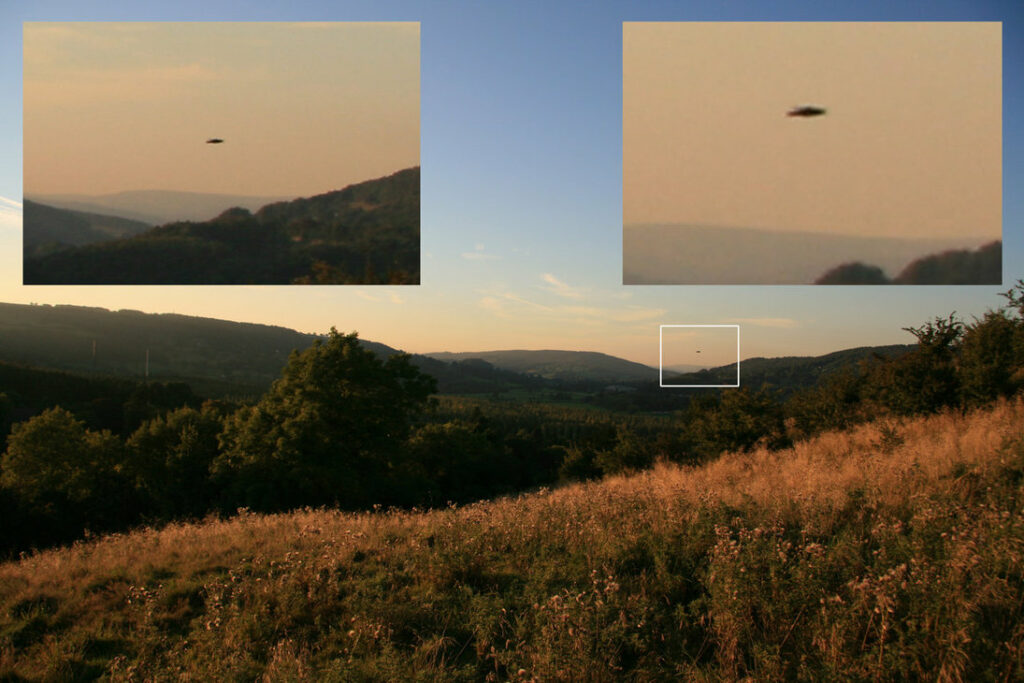 People all around the globe have witnessed the inexplicable phenomenon in the sky. Image Credit.

Cosmonaut Ghenadi Strekalov also spoke out about aliens and UFO’s. He mentioned that on several occasions, he witnessed n numerous mysterious and inexplicable phenomenon, however, he has hesitated to classify these events in any way.

He did, however, describe a  phenomenon observed on September 28, 1980, while he was aboard the MIR space station. He noticed a flying sphere above Earth, at an approximate altitude of 30 kilometers, somewhere above Newfoundland. The atmosphere was clear and the visibility was nearly perfect. He witnessed the incredible sphere as it made its way into space before vanishing instantly. Strekalov recalls that the UFO was an oval-shaped vehicle. He also reported the event to mission control, but it wasn’t classified as a UFO, concluding that he must be more precautious in the relation with his superiors.

Interestingly, in the 1950’s alone, over 100 Unidentified flying objects were witnessed with no logical explanation. These were registered and labeled in the CIA’s archives as ‘inexplicable’.

“Almost 100 believable confessions remain inexplicable at the moment. However, the CIA monitoring will continue, and no reports will be made public.”, the report notes.