NASA’s Curiosity rover has found further evidence that the red planet was in fact habitable once. Furthermore, experts have come to the conclusion that the red planet may have primed for the evolution of microbial life over hundreds of millions of years.

The Rover has detected –for the first time— boron, an element that supports theories that in the distant past, Mars was habitable, possessing a climate similar to that of Earth.

Boron is an elemental signature that evaporated water leaves on Earth and is common in arid regions.

With this new finding on Mount Sharp, within the Gale crater, researchers believe that the ancient surface water and the subsoil water of Mars were once liquid and capable of harboring life. The exact time frame and era of habitability remain up for debate.

However, numerous experts have come to the conclusion that the red planet may have primed for the evolution of microbial life over hundreds of millions of years.

“If the boron that we found in calcium sulfate mineral veins on Mars is similar to what we see on Earth, it would indicate that the groundwater of ancient Mars would have been [32-140 degrees Fahrenheit] with neutral-to-alkaline pH,” Patrick Gasda, a postdoctoral researcher at Los Alamos National Laboratory in New Mexico, said in a statement.

Experts indicate that the findings suggest that Mars’ Gale Crater most likely formed during a time when the red planet was wet, and a lake eventually formed inside the crater. Years after, the lake disappeared, and the crater was buried by sediments. 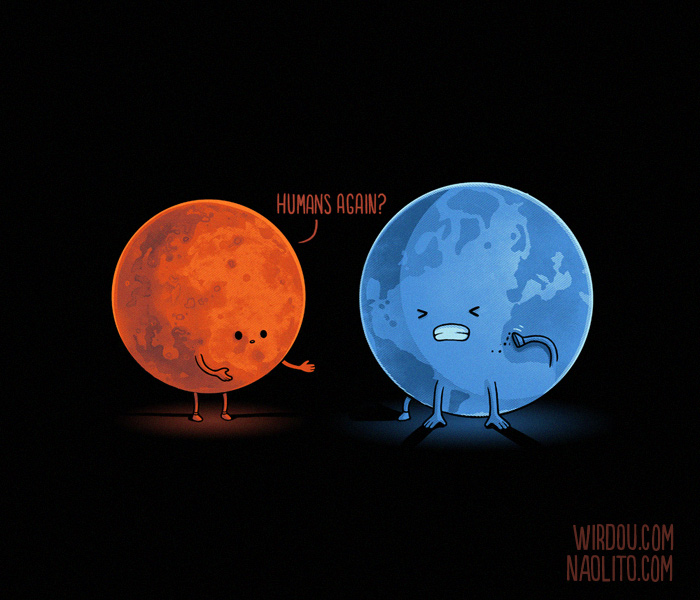 “No prior mission to Mars has found boron,” said Dr. Patrick Gasda, a researcher at Los Alamos National Laboratory.

“We observed boron lines in 23 calcium sulfate veins: 3 in Yellowknife Bay and 20 in the Murray lacustrine mudstone and the Stimson eolian sandstone units since sol 727, as Curiosity arrived at the base of Mt. Sharp, a 5 km sedimentary mound in the center of Gale Crater.”

“ChemCam cannot directly determine mineralogy, but boron is likely to present as borax as the dominate borate phase in the Gale Crater veins, based on previous estimates of vein fluid temperature,” the researchers said.

“Borates forming in this environment tend to precipitate from mildly alkaline fluids. The fluid temperature and pH implies these veins were potentially habitable environments.”