Da Vinci Predicted The World Would End In 4006

Leonardo Da Vinci like many other predicted that the world would eventually end one day. According to da Vinci, this would occur by means of a ‘Global Flood’ in the years 4006. 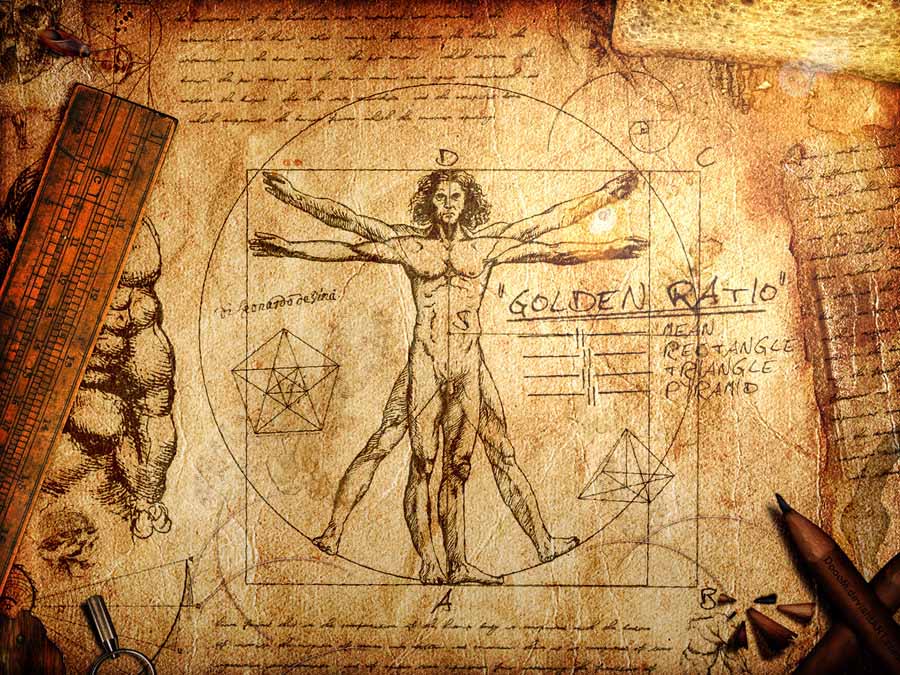 However, for many people, da Vinci was more than just a polymath, he was one of the brightest minds to ever live on Earth. Like many before and after him, Leonardo Da Vinci was extremely interested at the end of days, Armageddon, when the world would end: 4006. According to Sabrina Sforza Galitzia, a Vatican researchers, da Vinci foresaw the end od the world and that it would occur as a ‘universal flood’ which would commence on March 21st, 40006 and end on November the 1st, 4006.

“Seawater will rise above the high peaks of Mountains towards the Sky and will fall down again onto the dwellings of Men.” —Leonardo Da Vinci

“He believed that this would mark a new start for humanity,” said Sforza Galitzia.

The Vatican researcher came to this conclusion after deciphering a set of ‘clues’ from Leonardo Da Vinci’+s ‘Last Supper’ mural.

“There is a Da Vinci code it is just not the one made famous by Dan Brown,” said Galitzia, who studied da Vinci manuscripts as a researcher at the California University in
Los Angeles and now works in the Vatican archives.

Leonardo Da Vinci started painting the Last Supper in 1495 and finalized it in 1498. The largest restoration took place between 1978 and 1999 after it was heavily deteriorated.

According to an interview with Italian newspaper La Repubblica, Da Vinci had seen the story of mankind as leading towards ‘the sum of all things, a moment referred to as the final reckoning’, described in ancient texts like the Book of Revelations but also by many ancient writers like Aristotle and Plato, said Galitzia.

“… All round may be seen venerable trees, uprooted and stripped by the fury of the winds… The swollen rivers overflow and submerge the wide lowlands and their inhabitants.” Leonardo Da Vinci —Leonardo Da Vinci

She described Leonardo as a scientist and a man of faith who went through ‘difficult times’ and incorporated hidden messages in his work ‘so as not to be attacked’.

Interestingly, between 1476 to 1478 there was a ‘gap’ in the life of Da Vinci. It is said that during that time, your Da Vinci vanished without a trace, and there are no written records of him being anywhere at that point. Leonardo reappeared in Florence in 1478,  when his creative output reached a whole new level, going beyond art and extending to a number of other disciplines.