One of the most cited and least-interpreted quotations from the history of the atomic age is what J. Robert Oppenheimer claimed to have thought when he witnessed the world’s first nuclear explosion: “I am become death, the destroyer of worlds.”

Shortly after Oppenheimer, director of the laboratory that developed the atomic bomb, saw the fireball glowing over the New Mexico desert at the Trinity test site on 16 July 1945, those words derived from the Hindu scripture the Bhagavad-Gita came to his mind.

The quotation appears throughout the literature on nuclear weapons, often in a slightly different form: “I am become Death, the shatterer of worlds.”

From around 1945 until 1962, the United States of America performed around 210 atmospheric nuclear tests. Yup. Right above our heads.

Above-ground nuke testing was banned in 1963, but thousands of films from those destructive tests that have remained rotting-away in secret vaults around the country.

However, as times change and as classified material becomes declassified, we now have access to a huge amount of video footage and images.

What we are looking at is destruction at its best. Such force sends chills down your spine, and watching these videos and images makes me wonder just why we waste our human intellect producing weapons of mass destruction, and not technologies that would allow us to travel the stars.

Just imagine where we would be today as a civilization if all of the countries in the world spent more time developing future technologies for space explorations, rather than weapons to kill each other?

When have we gone astray, to the point that we produce destruction instead of development?

These macabre images, which will definitely give you goosebumps, were recently declassified, and show a number of atmospheric nuclear tests performed by the US in the 60’s.

The day we decided to test nuclear weapons in the atmosphere marked a tragic day for our planet, but also for mankind.

The military wanted to determine whether or not it was possible to shoot a nuclear missile from the sky.

The images were compiled by web Topic.

The tests could not determine the goal because of the extreme difficulty in actually making a nuke go off in the sky at that time.

However, what these images Do confirm is that more than half a century ago mankind was already capable of delivering a nuclear weapon to the atmosphere.

We hope that these photos will make us reflect and question this type of practice.

Given the current tension between North Korea and the US, these photographs could make us see a dark future that—I think we all agree—no one wishes to witness. 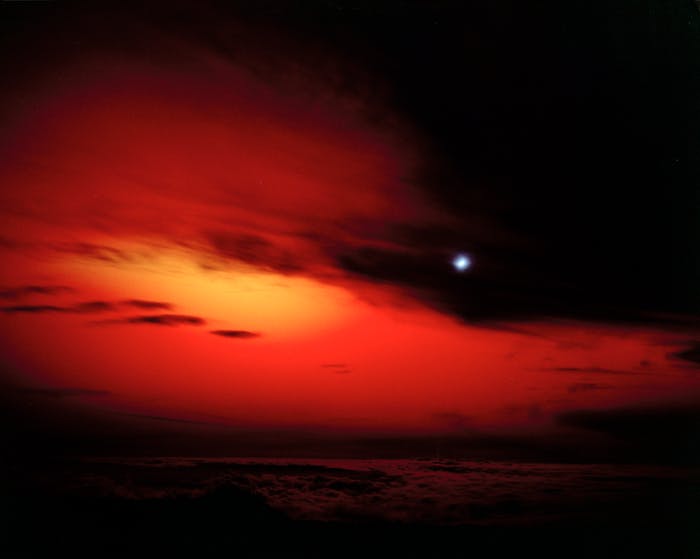 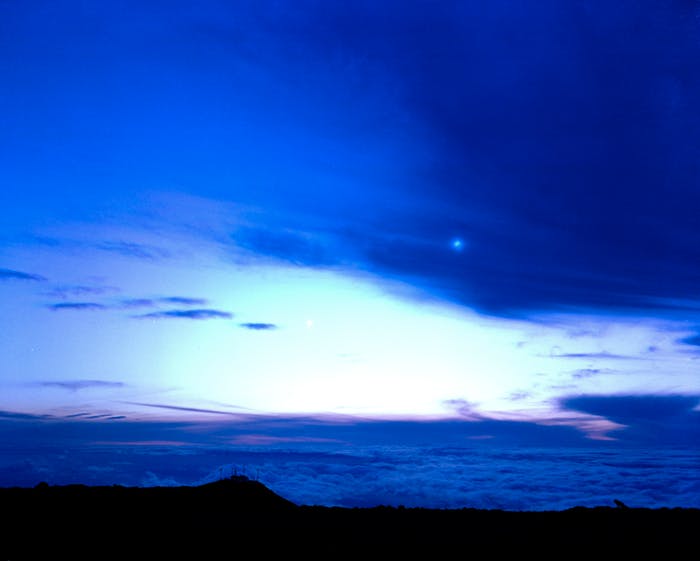 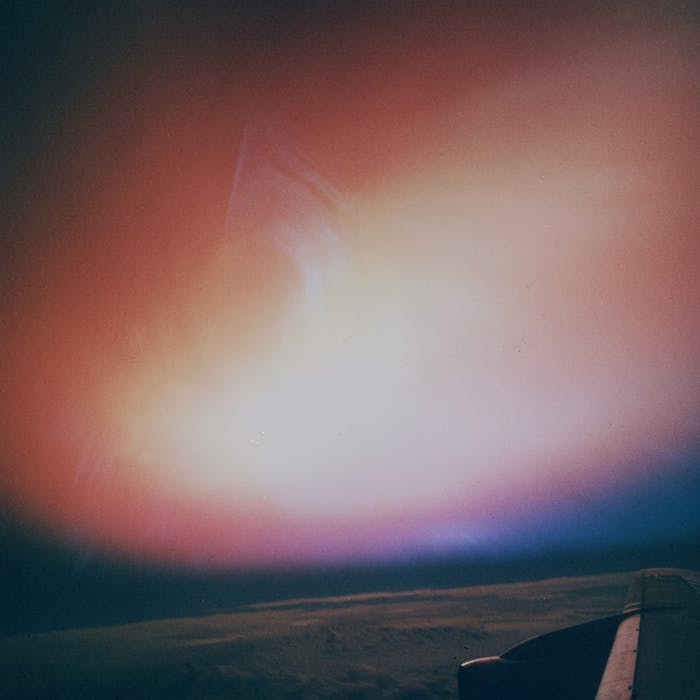 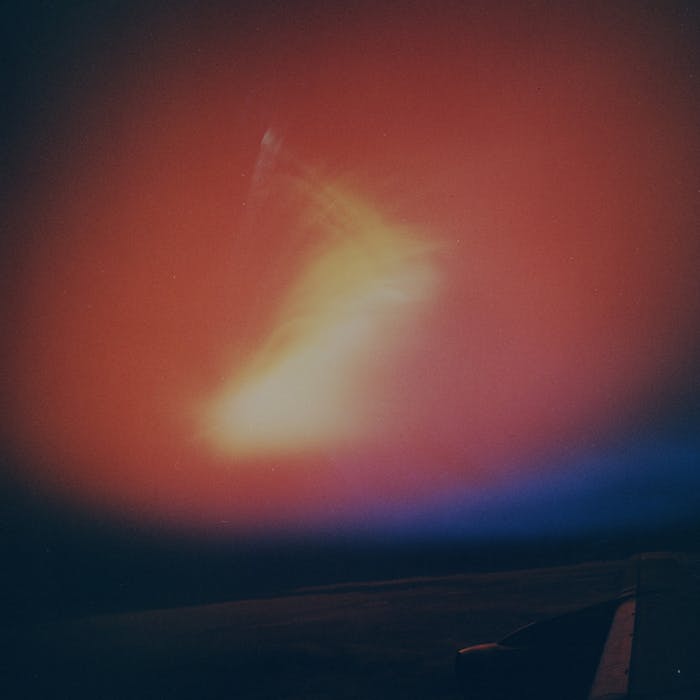 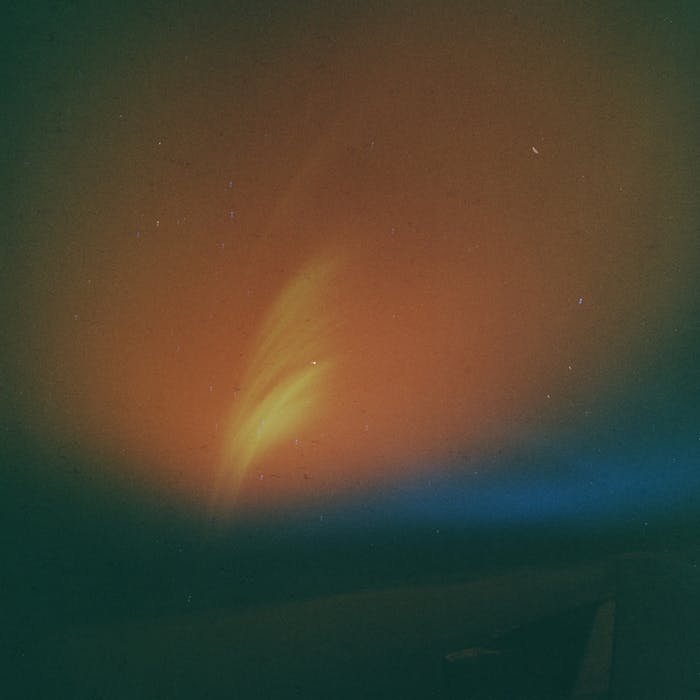 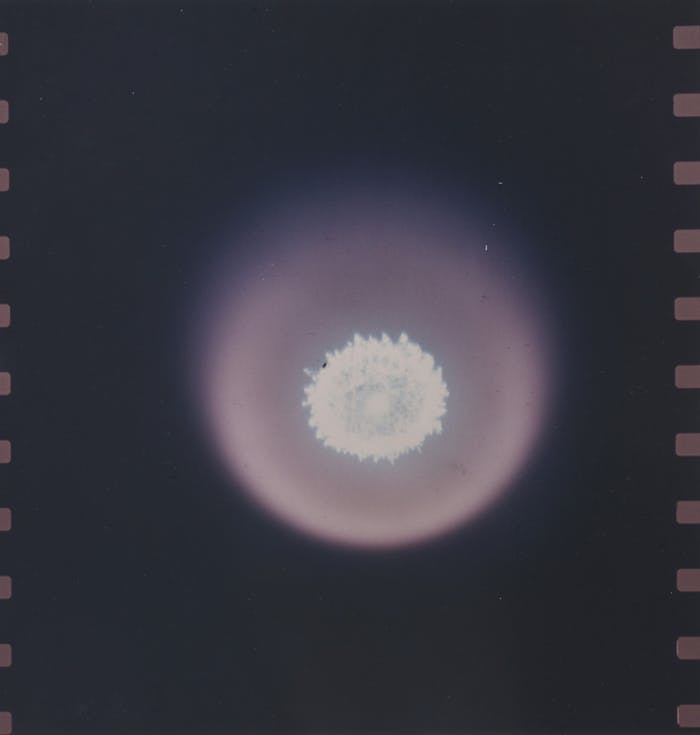 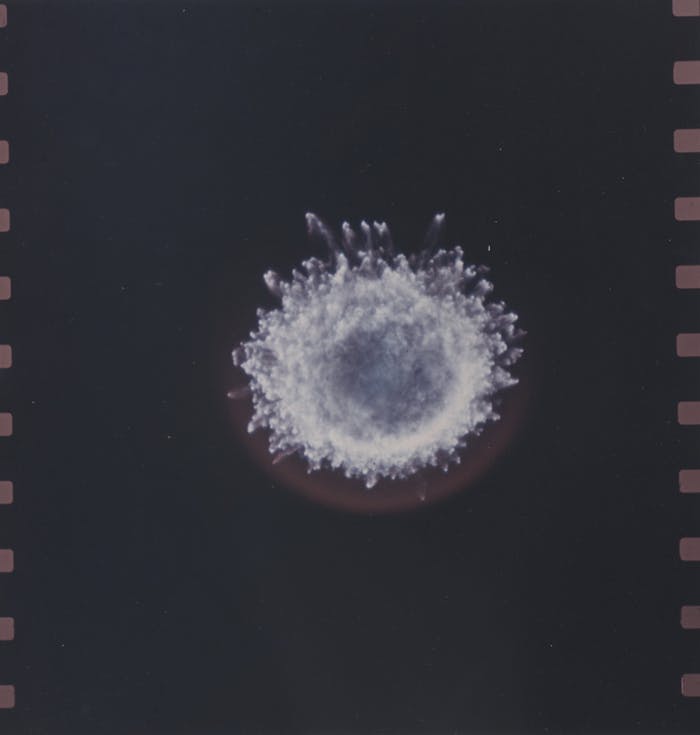 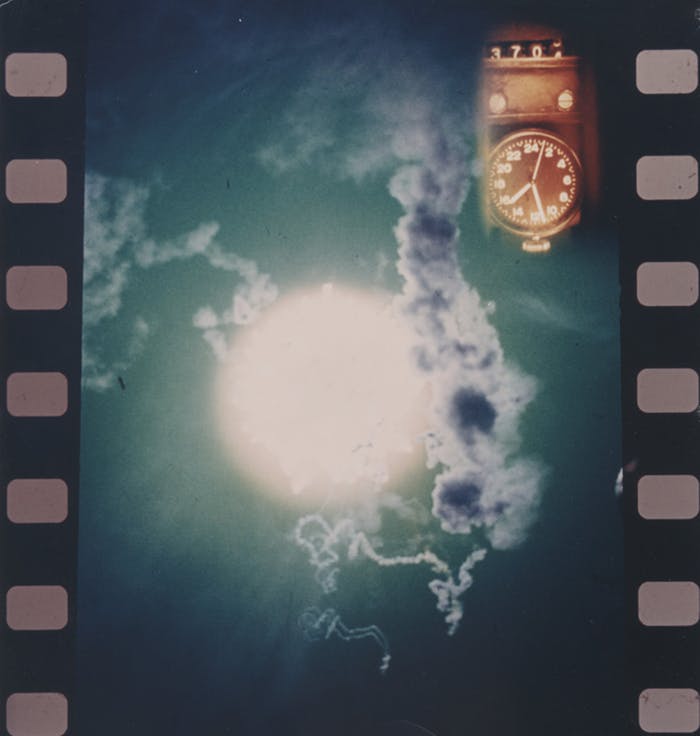 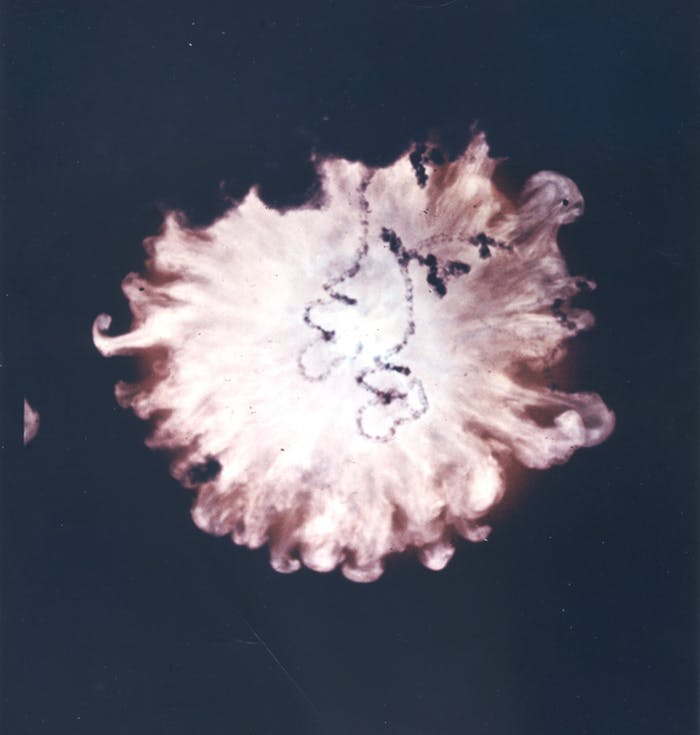 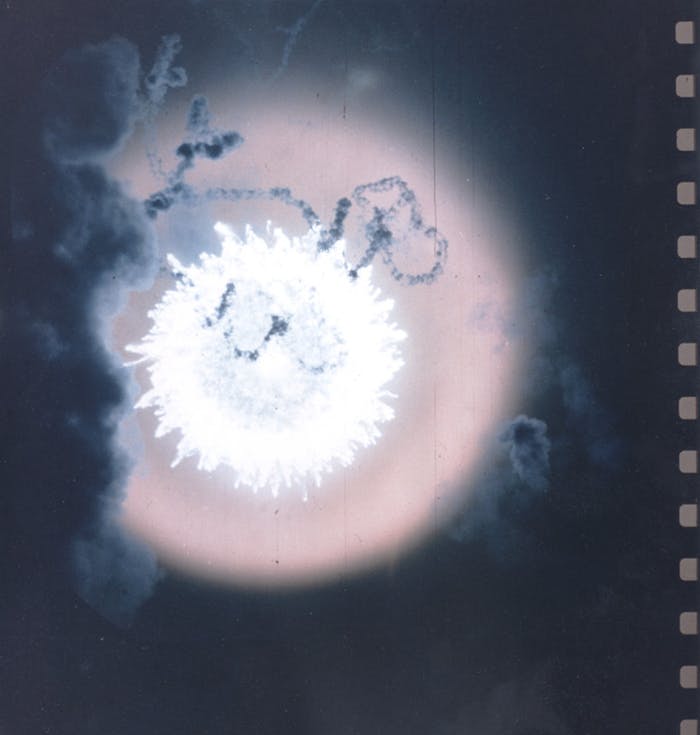 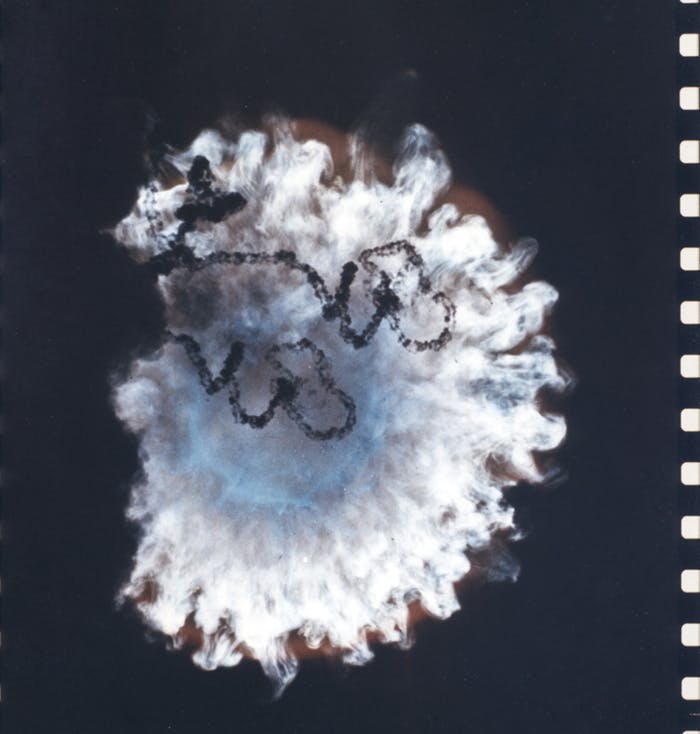 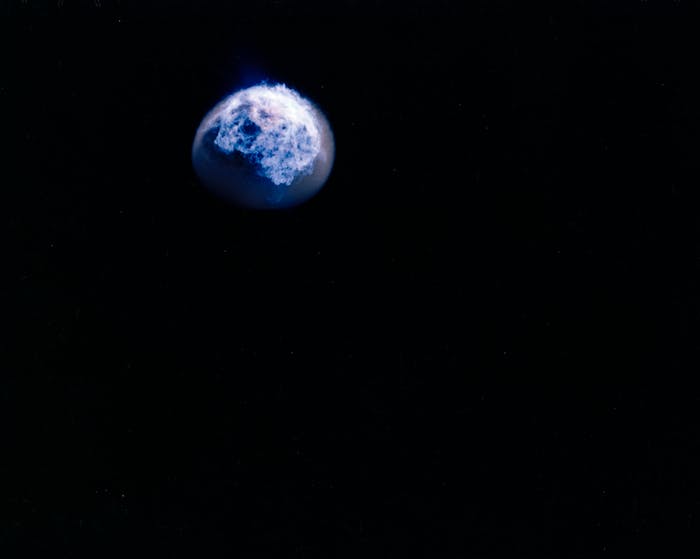 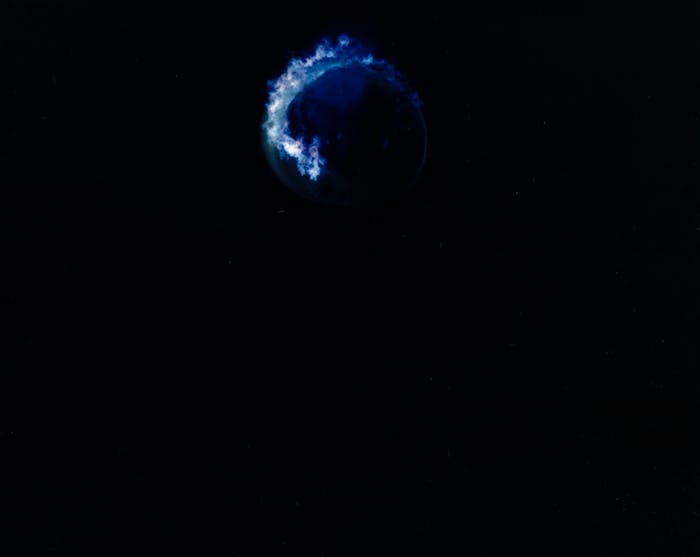 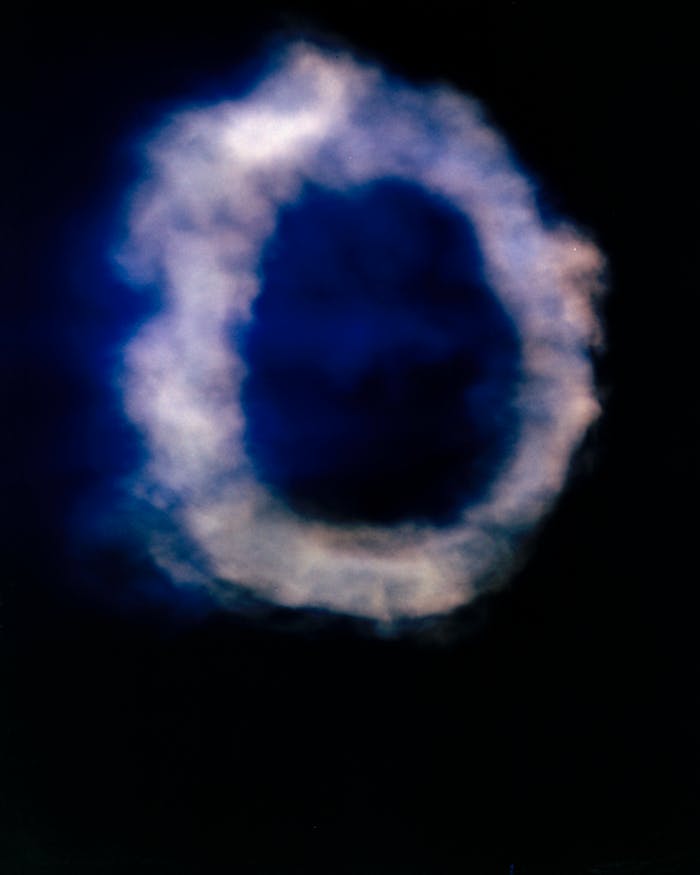 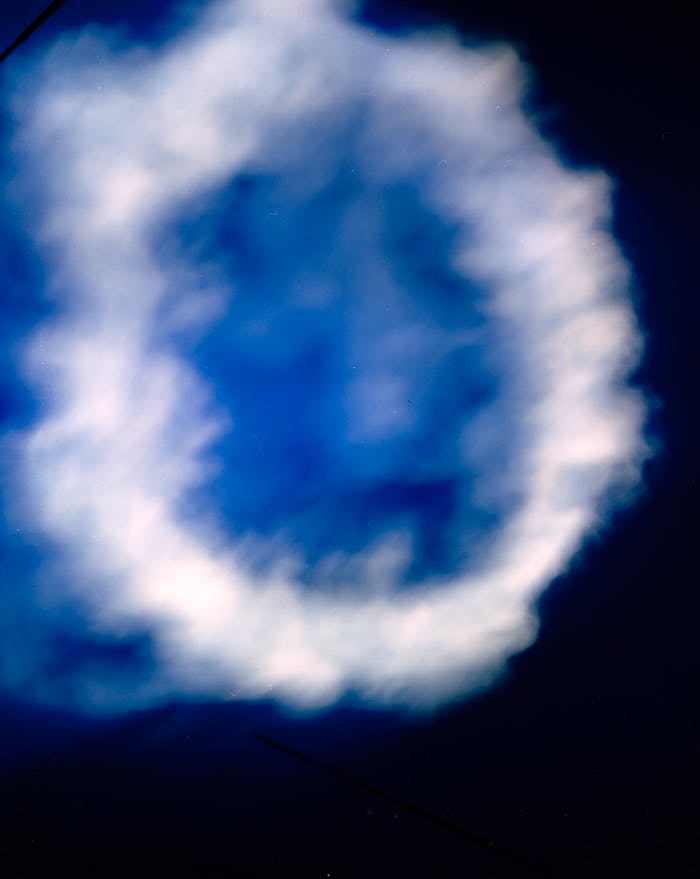 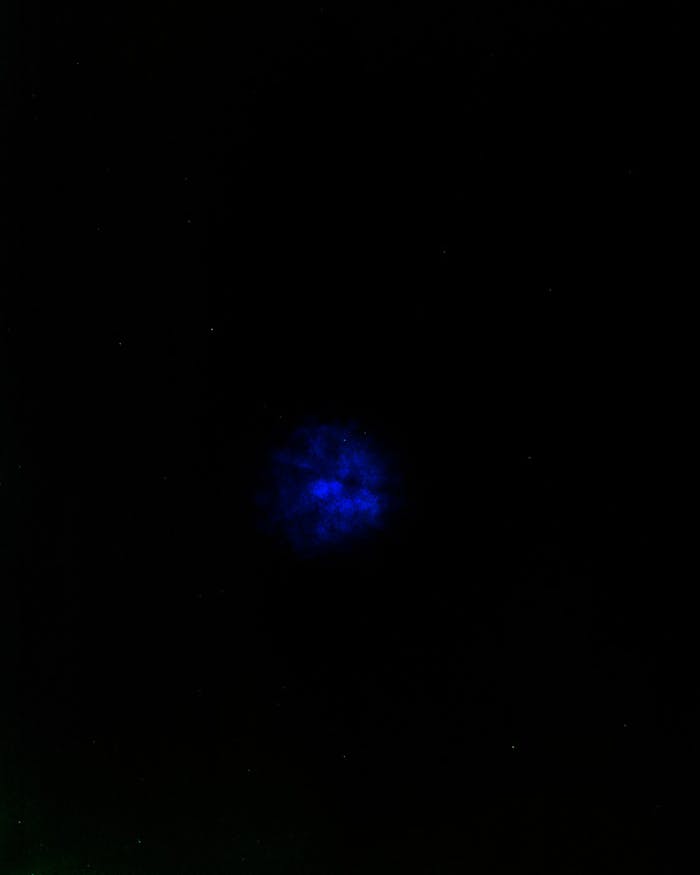 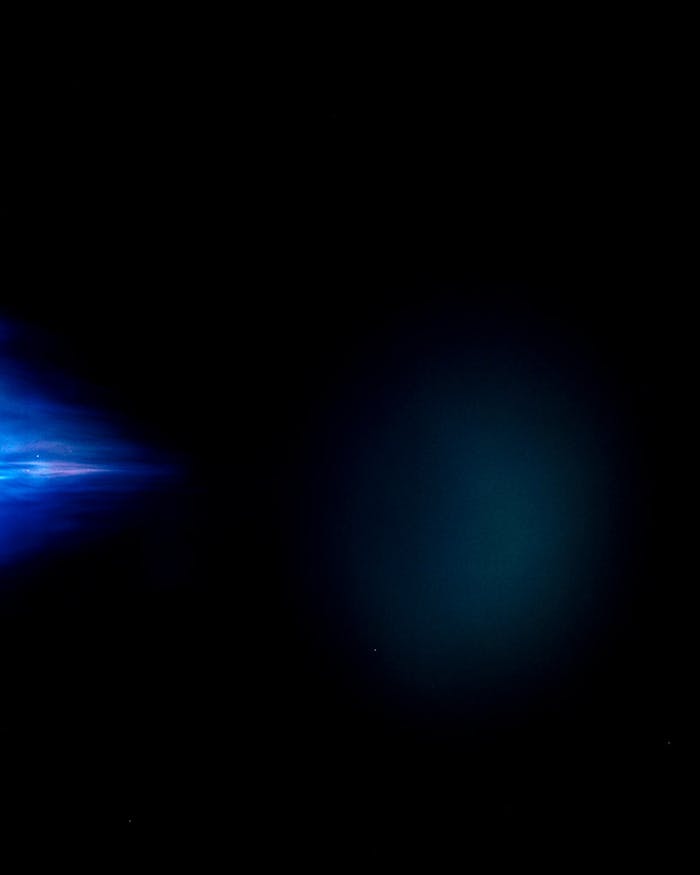 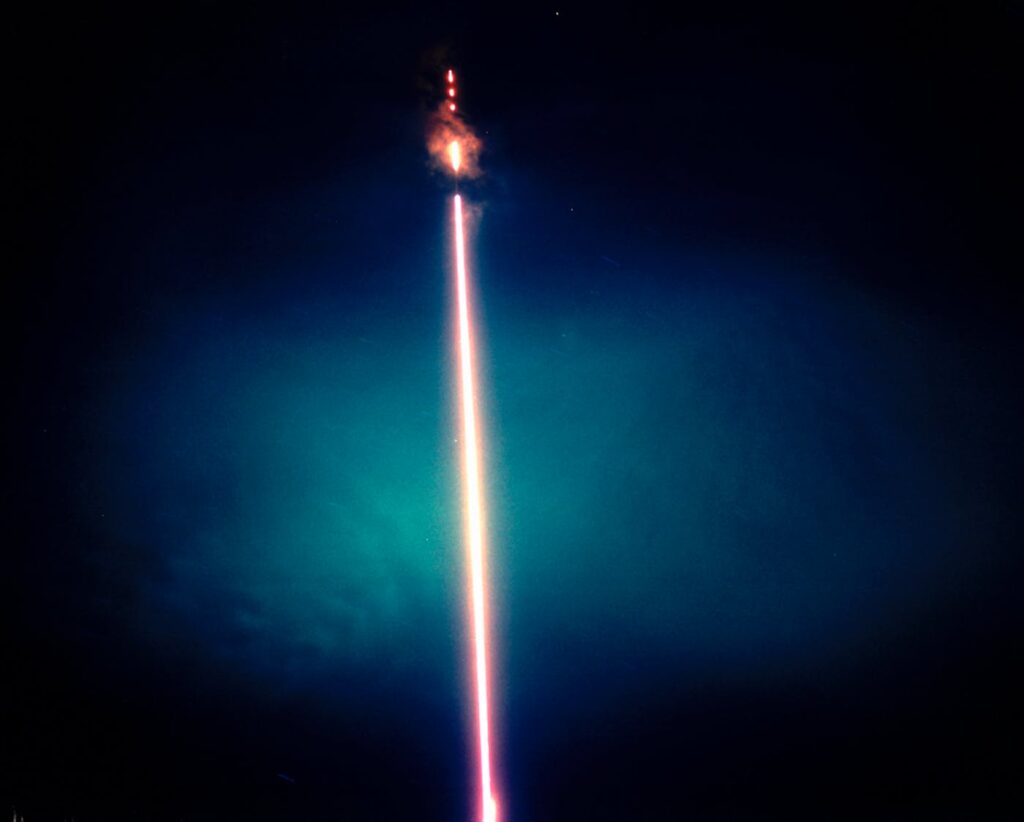 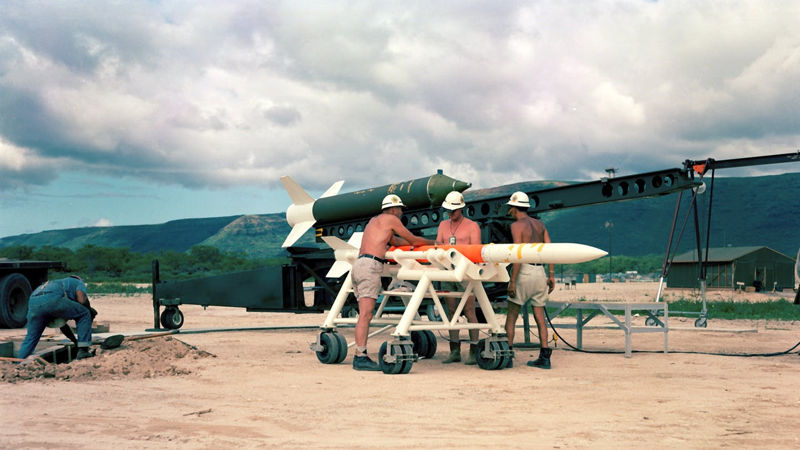