Does ‘Quantum Theory’ prove consciousness moves to another universe after... 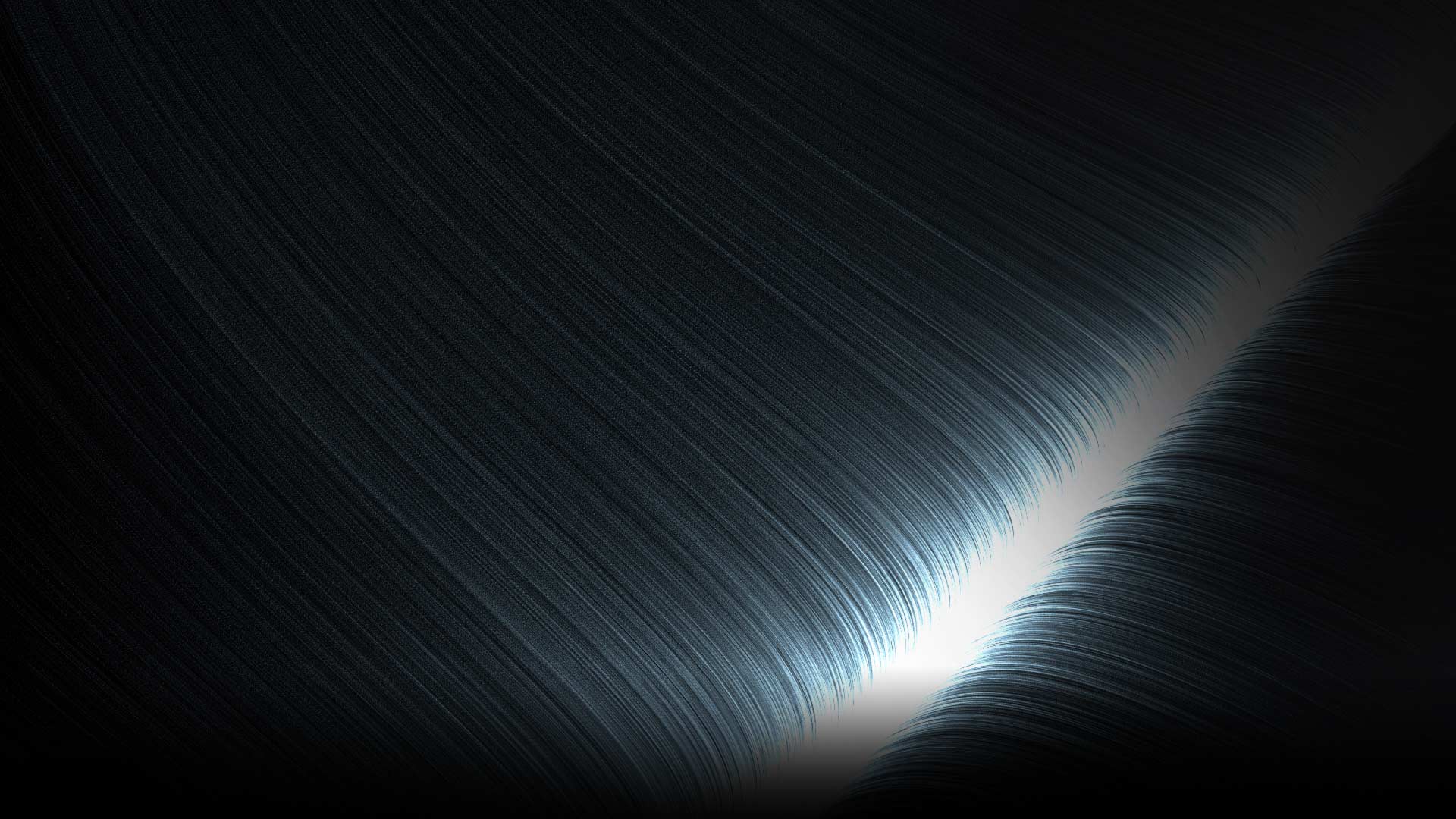 As controversial as it may sound to many, there are several theories that indicate that man’s consciousness moves to another place after death. According to scientists, the structure of the universe we live in, its laws and forces and constants are in fact fine-tune for life. This implies the existence of intelligence prior to matter.

The book Biocentrism: How Life and Consciousness are the Keys to Understanding the True Nature of the Universe written by Dr. Robert Lanza –who was voted the 3rd most important scientist alive by the NY Times— expands the theory like never before, stirring along the way the internet up by proposing that life as we know it does not die with the body, and can be considered as forever lasting. Robert Lanza is one of the most respected scientists in the world—a US News & World Report cover story called him a “genius” and a “renegade thinker,” even likening him to Einstein.

Dr. Lanza is the man to go to when it comes to regenerative medicine and works as the director of Advanced Cell Technology Company. Prior to this, Dr. Lanza was known for his extensive studies in the field of stem cells and is known for perfuming successful experiments in cloning endangered animal species.

However, as all scientists are curious by nature, Dr. Lanza became interested and involved with physics, quantum mechanics, and astrophysics. This erratic mixture gave rise to a new theory of biocentrism.

According to Biocentrism, life and consciousness are fundamental parts of the universe. Consciousness is responsible for creating the material universe and not the other way around.

Dr. Lanza indicates that the structure of the universe we live in, its laws and forces and constants are in fact fine-tune for life. This implies the existence of intelligence prior to matter.

Furthermore, Dr. Lnaza suggests that space and time are not like objects or things, but are tools that are utilized by our ‘animal understanding’.

Lanza indicates that mankind carries space and time “like turtles with shells.” When the shell comes off –space and time— we do not cease to exist.

In other words, this theory suggests that death of consciousness simply does not exist. In fact, it only exists in such a way because people are identified with their body, and since they believe that this body will ‘perish’ one day, their consciousness may disappear too.

This would mean that if our body crates consciousness, then consciousness will disappear together with the body.

However, if our body is receiving consciousness like a satellite received obtains its signals, then ‘consciousness’ does not cease to exist on death.

This suggests that Consciousness exists outside of the constraints of time and space and is able to travel anywhere, within the human body and outside of it: it is not something that is localized, just as quantum objects are not.

Furthermore, Dr. Lanza believes that multiverse can exist simultaneously: In one universe the body can die while in another it continues to exist, absorbing consciousness which migrated into this universe. In other words, this would mean that someone who died ends up in a similar world where that person once inhabited, and so on infinitely. Think of it like a Russian doll ‘afterlife effect’.

For more about this provocative theory visit The Learning Mind