Download the Ars Notoria: An ancient Book that teaches superhuman...

The ARS NOTORIA is one of the most mysterious books ever written. It is a mixture of mystical, historical and sensational content that promises to teach superhuman abilities to those who follow that which is written.

The book contains a set of prayers and which were written in several languages, including Hebrew, Greek, and Latin. If you are looking for an ancient book written in ancient times that is the ultimate spellbook than take a look at the Ars Notoria. 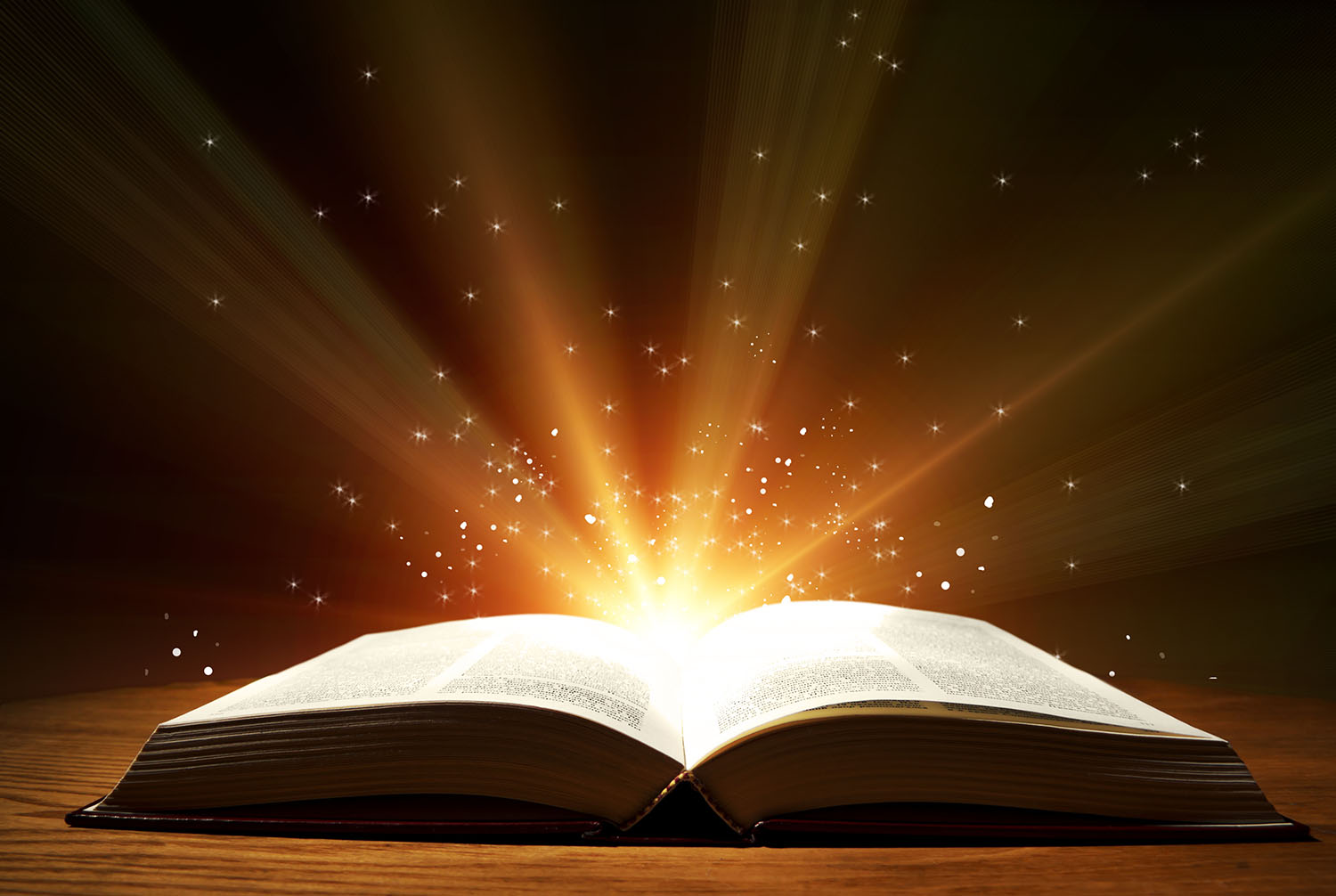 Look back at history. You will notice that thousands of years ago, people from all over the world looked for ancient texts that promise the unthinkable; Superhuman powers incomprehensible to science. Allegedly, the Ars Notoria is one of those texts.

But hold on a minute… just what is the Art Notoria?

The Ars Notoria is one of five ancient spellbooks that make up the Lesser Key of Solomon, also known as Clavicula Salomonis Regis or Lemegeton: a collection of spellbooks on DEMONOLOGY compiled in the 17th century  from scripts and ancient texts that are centuries older.

Interestingly, the Ars Notoria or Notory Art is in fact the oldest oldest known portion of the Lemegeton. It was first mentioned in 1236 by Michael Scot and thus was written earlier.

What kind of powers does the Ars Notoria allegedly give?

The Ars Notoria is said to grant eidetic memory and instantaneous learning to the magician (reader). The book contains a set of prayers and which were written in several languages, including Hebrew, Greek, and Latin.

However, there are those who suggest the Ars Notoria is something to stay away from. In fact, John of Morigny, a 14th-century priest, followed the instruction and guidance of the Ars Notoria. Instead of achieving the ultimate academic mastery, Morigny is said to have endured frightful, demonic apparitions. Eventually, he created his personal manuscript, the Libor Visonum , in which he advised people away from Ars Notoria.

Alright cool, where do I get a copy?

If you are still interested in taking a peek at the Ars Notoria, you can download a copy, translated from Latin into English by Robert Turner, 1657 here. (Transcribed and converted to Acrobat by Benjamin Rowe, July 1999 Foreword copyright 1999 by Benjamin Rowe).