SpaceX founder Elon Musk is changing the boundaries of space travel. The head of ‘futuristic’ space company SpaceX wants to take mankind well beyond Mars. Their goal? Interplanetary travel and deep space transport. According to Musk, it is imperative to go beyond the red planet. 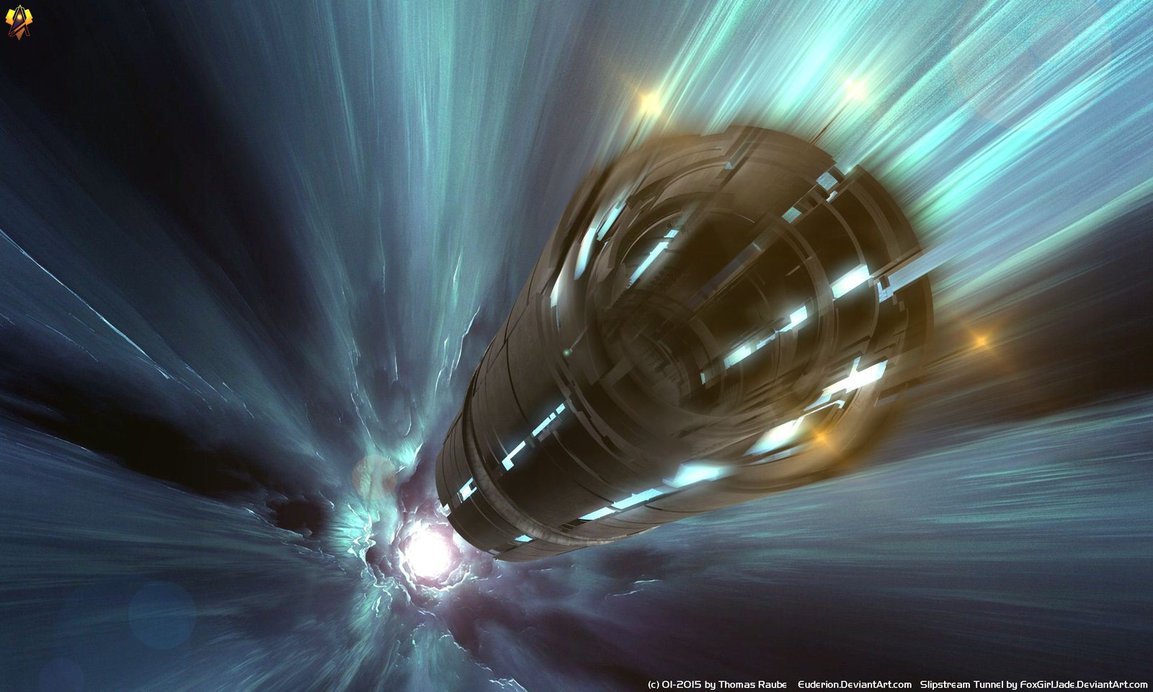 The head of Space X has given us a little hint as to what his plans are on twitter as Mr. Musk tweeted:

‘Turns out MCT [Mars Colonial Transporter] can go well beyond Mars, so will need a new name…’

The company has renamed its Spacecraft from Mars Colonial Transporter (MCT) to Interplanetary Transport System (ITS). The founder of SpaceX and Tesla motors has the company’s goals well beyond Mars, suggesting their spacecraft could be the ultimate transportation device that will take humans into deep space.

According to Mr. Musk, the transportation system that at first was created to take humans and materials to Mars has a far greater potential and could help our civilization become a spacefaring civilization by taking astronauts into deep space.

While Musk has remained extremely secretive about SpaceX’s plans, analytics expect he will let the world know more about their plans during the International Astronautical Congress, due to take place in Guadalajara, Mexico.

In the past, Musk has commented about his desire to take mankind to Mars ( transporting over a million Earthlings to the red planet) and beyond, in order to prevent the extinction of the human race.

According to a lengthy article published in the blog Wait But Why, under the title How (and Why) SpaceX Will Colonize Mars, the site editor, Tim Urban, had the opportunity to sit down Elon Musk and talk about SpaceX and their goals concerning Mars.

Elon Musk revealed his concern about the future of the planet and mankind, in general, saying that space colonization will be the only safe alternative in order for our species to survive the future.

Speaking about his futuristic plans, Musk stated the following:

‘This is going to be mind blowing. I’m so tempted to talk more about the details of it. But I have to restrain myself.

‘It’s dangerous and probably people will die – and they’ll know that.

‘And then they’ll pave the way, and ultimately it will be very safe to go to Mars, and it will very comfortable. But that will be many years in the future.’

With the discovery of Proxima B, we have realized that there are probably thousands of habitable planets which we could travel to -given we develop the necessary technology.

In fact, Mars may be just one possible destination for mankind within our solar system.

As to WHY we need to leave Earth ASAP, Musk indicated that there are too many dangers when it comes to Earth.

In fact, if we look back at the distant history of planet Earth, we realize that our planet has been continuously bombarded by space rocks.

According to researchers, these cosmic collisions turned our planet in what we see today, a thriving Oasis in somewhere in a ‘cosmic desert’ we call the universe.

Are you ready to leave Earth?