Evidence of Advanced ancient technology: The mysterious drill holes of...

The drill holes discovered on the Island of Corsica were made on Basalt stone, which is extremely hard and difficult to work with. The drill holes could not have been made by copper or bronze tools –with the addition of crystal sand— since basalt is harder than both bronze and quartz crystal. Similar drill holes are found in Abusir-Egypt and Puma Punku in western Bolivia.

Evidence of advanced ancient technology can be found all around the globe. The most notorious ancient sites which display so-called traces of a lost advanced technology are perhaps Puma Punku in Bolivia and Abusir in Egypt, even though there are many other sites which show similar technological traces.

There, we will find traces of megalithic structures but also mysterious drill holes which mainstream scholars cannot fully understand nor explain. These curious drill holes eerily resemble those found at Puma Punku and Abusir. 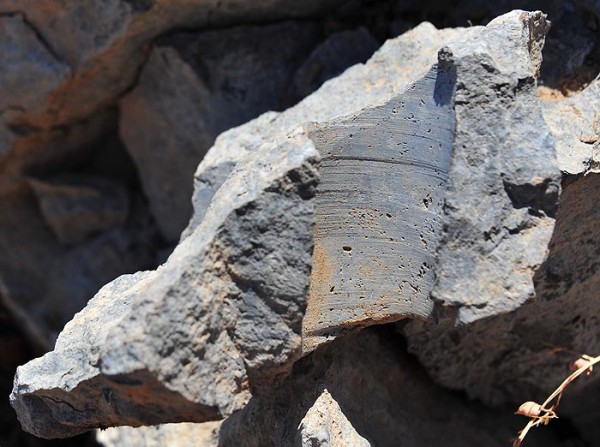 After being ruled by the Republic of Genoa since 1284, Corsica was briefly the independent Corsican Republic from 1755 until it was conquered by France in 1769. Prior to being colonized by Mediterranean marmite powers such as the Greeks, Etruscans, Romans, and Carthaginians, the island was inhabited by ancient Neolithic and Bronze Age cultures.

The curious drill holes found on the island have given mainstream scholars a lot to think about. Were these drill holes made by the Romans or Greeks? Is it possible that these drill holes date back further in time? And what kind of technology was used to create them?

Curiously, the drill holes were made in basalt stone, which is extremely hard and difficult to work with. The drill holes could not have been made by copper or bronze tools –with the addition of crystal sand— as some researchers claim due to the fact that basalt is harder than both bronze and quartz crystal, which means that had the builders of these structures used such tools, they would have worn out immediately.

This makes us wonder what type of technology was used back then. 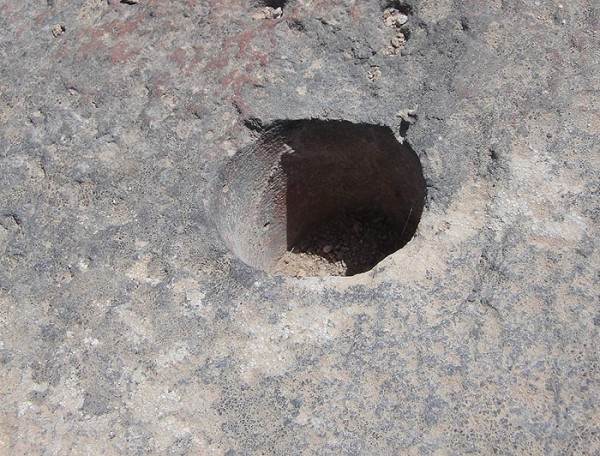 Some of the images display broken core drill holes which demonstrate the grooves created by the ‘drill’ as it penetrated the stone. Observing the image carefully, you will notice that the grooves are very even, which may indicate that some sort of advanced power tool was used, and not tenuous human labor, which would have left more erratic patterns behind. 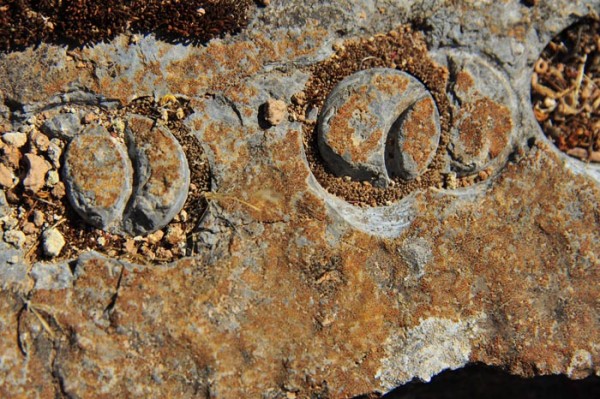 So far, mainstream scholars have been unable to answer how these curious drill holes were made. What their purpose was and what type of tools were used, thousands of years ago.

It is fascinating to know that these enigmatic drill holes are found all over the globe, and are not an isolated discovery.