It is perhaps a site that fewer people have heard of, yet it is one of the most impressive ancient megalithic sites on this planet. Compared in magnitude to other ancient sites like Puma Punku or Tiahuanaco, Sacsayhuaman is believed to hold secrets which predate the Inca themselves. Interestingly, this ancient megalithic complex dates back at least a millennium, making it one of the oldest ancient establishments on the planet.

The builders of this ancient site left behind precisely cut blocks of stone that have challenged our modern-day builders in many ways.

According to studies, experts believe that the Killke culture built the older sections of the site approximately 1,000 years ago. What is an interesting fact here is that the Inca themselves believed the site was constructed by an earlier unnamed race of people led by a powerful God who descended from the skies. 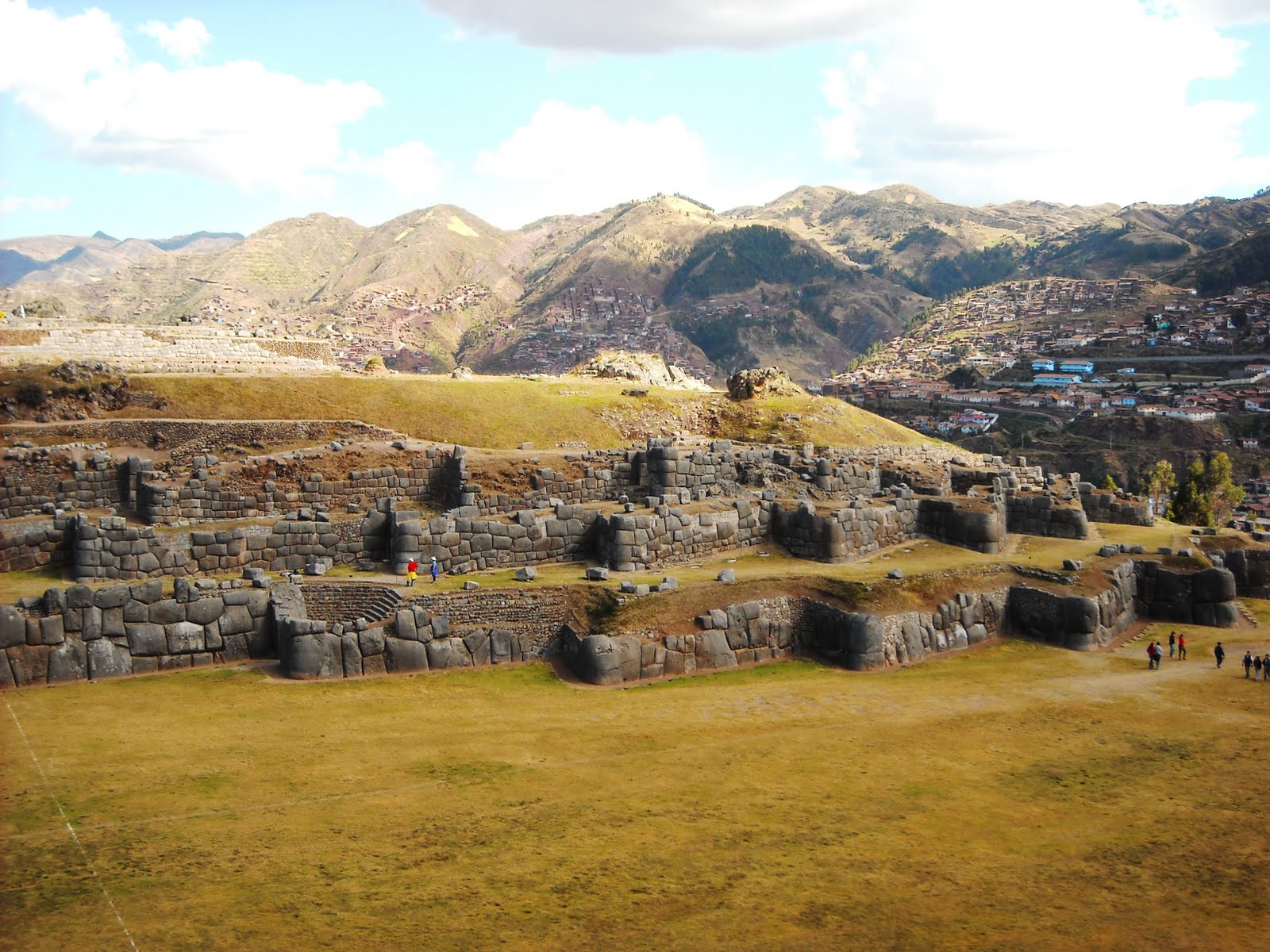 Just like at many other sites like Puma Punku, Tiahuanaco or even Stonehenge, we find blocks of stone that weigh hundreds of ton at Sacsayhuaman. In all of the above mentioned places, these stone blocks were transported from great distances and no one has been able to answer how it was done thousands of years ago. In order to transport similar blocks today, we would need to use giant machines that would barely get the job done. So how did ancient man achieve all of this thousands of years ago? With sticks and stones?

Just like we see at Puma Punku, we find that the ancient builders of Sacsayhuaman had the technology to quarry giant blocks of stone, move them to the site where they wanted to build and then stack, cut and articulate these massive blocks into– what are in some cases almost indestructible structures, so this is really impressive.

Ancient mankind displayed incredible skills when it came down to design, architecture and engineering, but the only, and most important question we have not been able answer is: How did they do it? How did ancient mankind transport, quarry and put into place huge blocks of stone with such ease? Is it possible that ancient mankind had at their disposal advanced ancient technology that has since been lost? 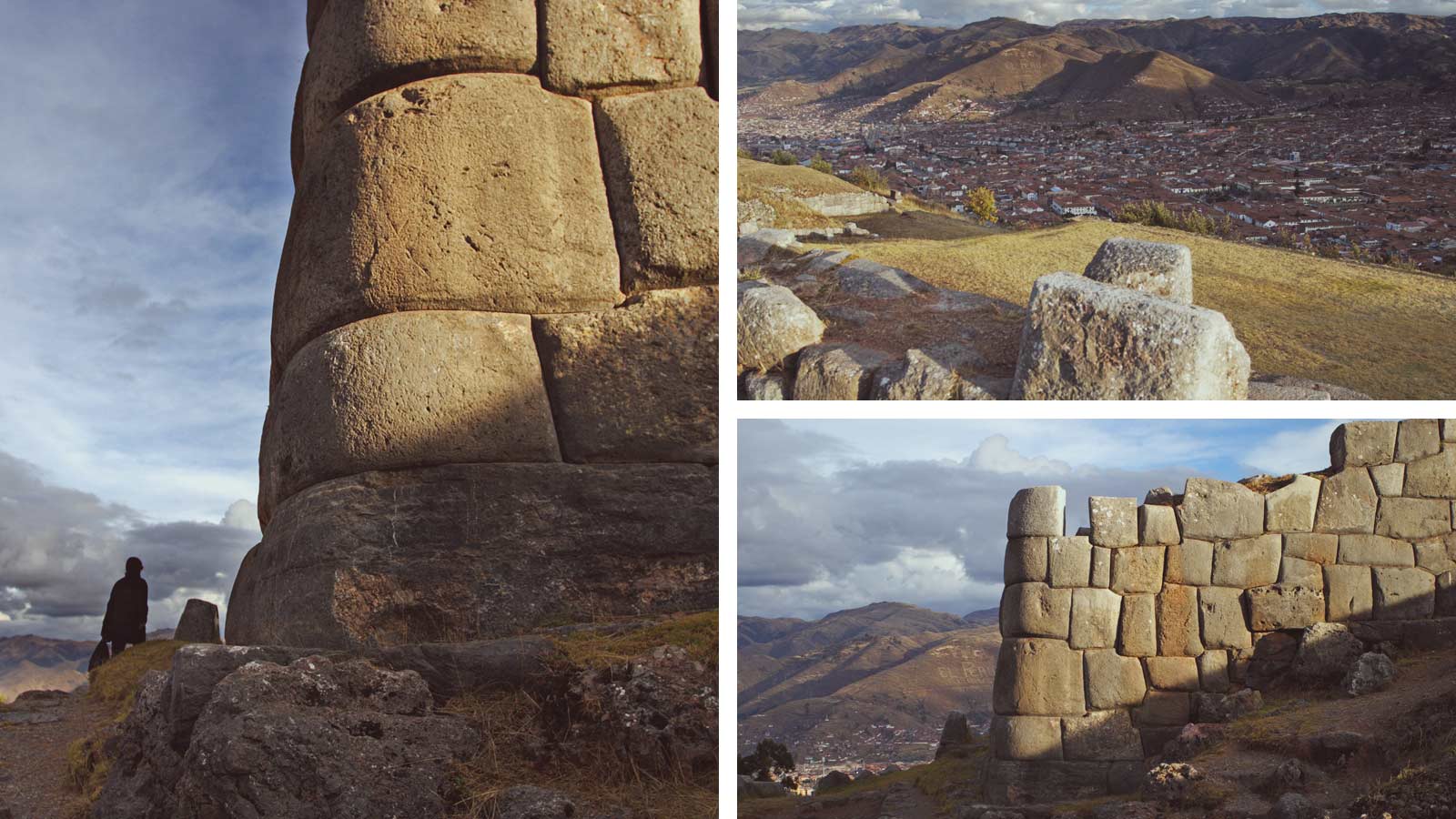 The ancient legends of Sacsayhuaman are extremely interesting

In some stones at Sacsayhuaman we see some marks that seem as if they were dissolved, so you have these massive blocks of stone from 50 to 100 tons cut and shaped almost perfectly and they are placed so tightly that you cannot fit even a piece of paper in between them, some of these stones have signs of large amounts of thermal heat applied onto them to mold them into place so they could fit in the way they do.  An interesting fact is that according to  legends a winged creature was actually responsible for the construction of this site and it was this “bird”  that carried some sort of chemical substance that was capable of melting stone.  Sacsayhuaman means  “the head of the falcon”.

Is it possible that ancient inhabitants of Asia, Africa, America and Europe knew about a technology that has since been lost? A technology that would have allowed them to cut, shape, transport and build some of the most incredible archaeological site we have discovered on our planet? Is it possible that sites like the Giza Plateau, Puma Punku, Teotihuacan, Machu Picchu, Tiwanaku and Sacsayhuaman are evidence of Advanced Ancient Technology that was available to ancient mankind thousands of years ago? Let us know what you think by posting your comment below.