Researchers at the Bosnian Pyramid complex have discovered a second level of tunnels located below the underground labyrinth.

Dr Osmanagic, the principal Investigator and discoverer of the Bosnian Pyramids has discovered the entrance to a second level of tunnels which are located below the Underground Labyrinth of Ravne in Visoko, Bosnia-Herzegovina in September 2015. The set of complex tunnels was discovered twenty meters below the existing first level of tunnels what have been excavated for nearly ten years.

According to reports from Bosnia and Herzegovina, then newly found entrance shows nearly identical materials to those found at the Ravne labyrinth: River conglomerate. 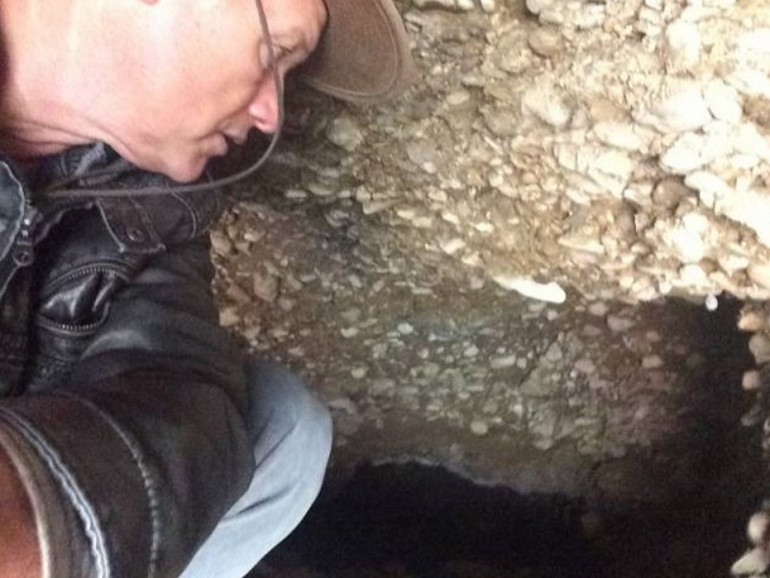 The second level of tunnels or “Ravne 2” as it has been called by Dr Osmanagic are sealed off just as the Ravne tunnels. The material used to fill the tunnels is identical to that found in the upper levels of the labyrinth. According to research, the energy properties of the Underground Labyrinth are identical to those recorded on the pyramids of Visoko which has led researchers to believe there is a strong relationship between the two.

According to Dr Osmanagic and his team, over 1.7 kilometers of the labyrinth have been cleared so far but the journey to clear out the entire tunnel complex will surely take more time.

According to reports from Visoko, the discovery of the second level of tunnels have given the Bosnian Pyramid complex a whole other dimension. Researchers believe that vertical tunnels could have been constructed in the past in order to connect both levels. Wit winter approaching quickly, the team plans to start excavations by Spring 2016. 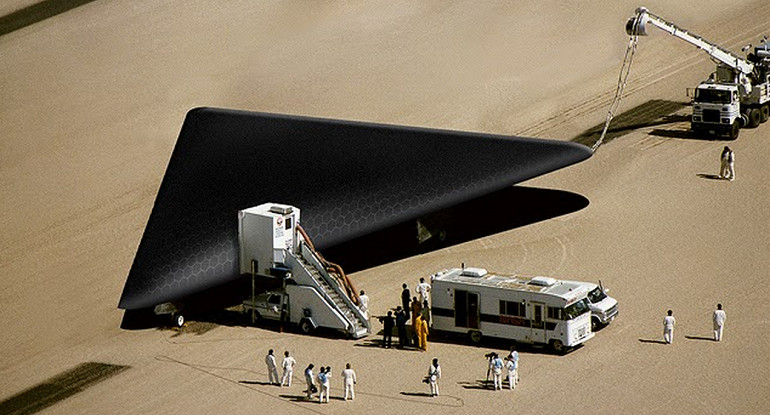 According to researchers around the world and the Head of Anthropology at the American University in Bosnia-Herzegovina Dr. Semir Osmanagić, Ph.D. The Bosnian Pyramids located near the town of Visoko, northwest of Sarajevo are the oldest man-made Pyramids that have been discovered on our Planet.  Dr. Semir Osmanagić and his team have spent over 340.000 man-hours in archaeological excavation, sample testing and radiocarbon dating in the period from 2005 to 2013. The Pyramid of the Sun, with its 220 meters height, exceeds the Great Pyramid of Egypt, which measures 147 meters (height). But what we find mind-blowing is the fact that the Pyramid’s orientation to the North is accurate with an error of 0 degrees, 0 minutes and 12 seconds. Incredible precision, and this is where the Bosnian Pyramid of the Sun has an incredible fact in common with the Great Pyramid of Egypt. The great Pyramid of Egypt resides at the intersection of the longest line of latitude and the longest line of longitude, the exact center of all the land mass in the world. Also each of the four sides aligns almost precisely with the four points of the compass. So we have precision in Egypt that is almost equal to precision found in Bosnia. But how can this be? These two ancient civilizations were not connected.