Whenever you talk about advanced ancient civilizations –which had in their possession advanced technology that goes beyond anything we have today— you are guaranteed to get weird looks and comments of disapproval. Despite this, we decided to dig deeper into history and we’ve found five fascinating discoveries that hint an extremely advanced civilization may have existed on Earth tens of thousands of years ago.

There is plenty of evidence which suggests that in the distant past—perhpahs before history was being written— an extremely advanced civilization existed on Earth and left numerous clues scattered across the globe.

Some people point towards ‘Aliens’ while others say it is just forbidden history, but there have been numerous discoveries which point to the obvious: history as we know it is incomplete.

Did you know that the computers existed on Earth thousands of years ago? It may not have been popular gadgets like the MacBook, but devices such as the Antikythera mechanism –which is believed to date back over 2,100 years— is the ultimate evidence that in the distant past, people were far more advanced than what we are crediting them for today.

The Antikythera mechanism is commonly referred to as the oldest computer on the planet. Ever since its discovery, this fascinating mechanical device has captured the interests of numerous researchers, archaeologists and historians one hundred years after its discovery, and scholars have still failed to fully understand its purpose. 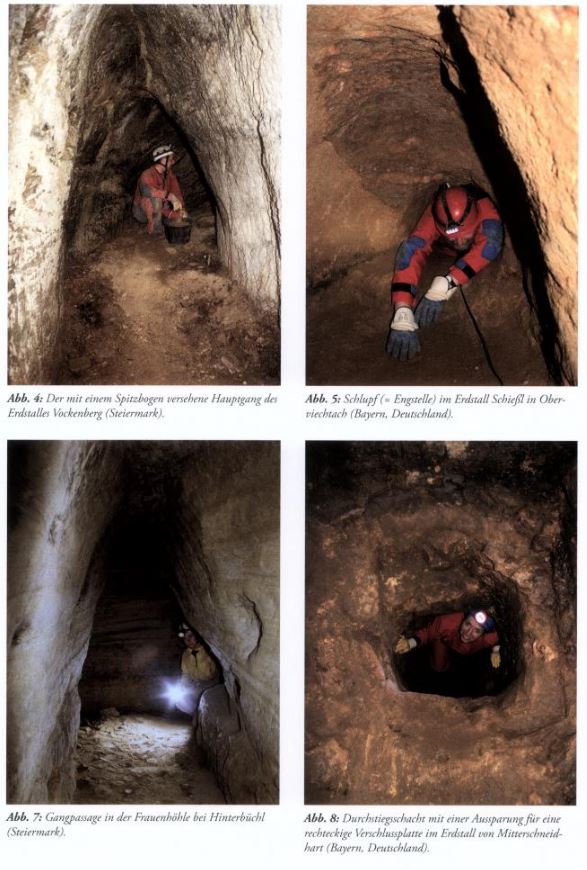 Archaeologists have discovered in modern-day Germany thousands of underground tunnels that date back to the Stone Age. These tunnels spread throughout Europe, from Scotland to Turkey, leaving researchers puzzled about their original function.

In the book Secrets Of The Underground Door To An Ancient World (German title: Tore zur Unterwelt), Dr. Kush states that evidence of massive underground tunnels has been found under dozens of Neolithic settlements all over the European continent. These tremendous tunnels are often referred to as ancient highways. 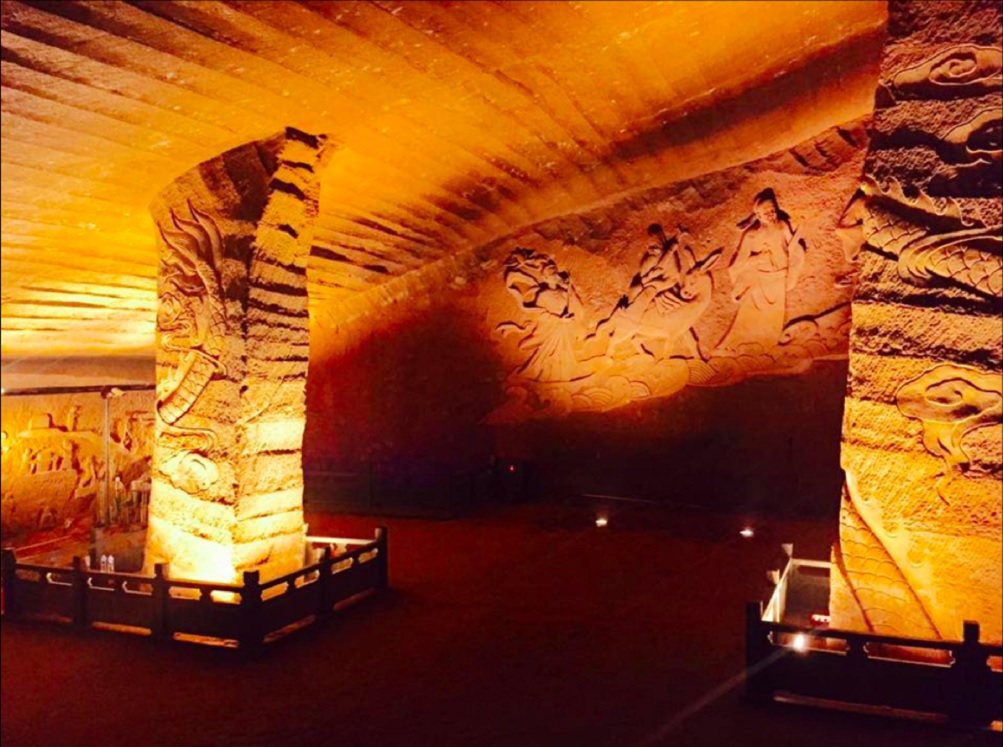 Somehow, someone had the technology and means to remove and transport nearly 1,000,000 cubic meters of rock, creating what is today known as the Longyou Caves.

Not a single ancient text describes or details who, how, and why these intricate caves were built thousands of years ago.

Furthermore, the precision present in the smallest details is indicative of superior craftsmanship which according to mainstream history should not have been possible thousands of years ago.

The obvious question ‘many experts are NOT asking’ is: Why had the technology and means to remove and transport nearly 1,000,000 cubic meters of rock, thousands of years ago? What kind of ancient technology was present at the time which allowed the ‘mystery builders’ to create such a fascinating construction?

Ummm… why are there Pyramids all across the planet?

Have you ever wondered why nearly all ancient civilization on Earth decided to erect Pyramids? Furthermore, why are these structures so similar to one another? How is it possible that Pyramids in Egypt resemble those located in the Americas, even though these different civilizations were –allegedly—never interconnected?

The truth is that why ancients civilization built these massive monuments is one of the greatest mysteries archaeology has not been able to answer so far. What are the odds that ancient cultures around the globe decided to randomly erect Pyramids?

If you really want to see structures and monuments that defy all logic you only have to take a trip to Puma Punku and Tiahuanaco. There, you will find supermassive ruins which according to many date back over 15,000 years.

In fact, the structures located at Puma Punku and Tiahauanco are so incredible and so old that they predate the Ancient Inca.

How the builders of Puma Punku managed to cut, transport and precisely stack megalithic stones weighing over a hundred tons remains a profound mystery that no one has been able to answer. Furthermore, these ancient structures have no evidence whatsoever of chisel marks yet display laser-like details that according to many are evidence of advanced technologies on Earth present thousand of years before written history.

Like many other things that remain a mystery, Puma Punku is a true archaeological and historic enigma. There are no records that describe or detail the methods used by its ‘unknown’ builders to quarry, transport and cut massive stones which eventually resulted in the construction of one of the most mysterious sites on the surface of our planet.

So, there you have five incredible discoveries that I believe could be the ultimate tell-tale sign that in the distant past, perhaps before the last Ice age, an intricate and ‘unknown’ civilization existed on Earth with technology unknown to mainstream scholars.

What do you think? Is something like this even possible? Or are there other theories that can explain some of the many mysteries that have captured the interest of millions around the globe?

Maybe after all, history as we know it needs to be rewritten.