The possible existence of extraterrestrial life and, even more, the eventual contact with it, has been the subject of speculation, anger and anxiety for humanity in modern times. Meanwhile, from outer space, science has registered multiple signals, hitherto inexplicable for experts. These signals have led to numerous theories and speculations.

The Signals from the Perseus Cluster. In June 2014, , the Chandra X-ray observatory from NASA, and the XMM-Newton observatory of the European Space Agency, recorded a clearly intelligent signal originating from the Perseus cluster, a group of galaxies located about 240 million light years away from Earth.

The Black sound. As a result from the data obtained from the study of a black hole which is located in the Star system referred to as GRS 1915 +105, a researcher from the MIT, Edward Morgan was able to recreate one of the most mysterious sounds ever registered by humans. The replicated model is the biggest black hole in the Milky Way, exceeding the mass of the Sun by approximately 18 times. This mysterious black hole emits a B flat sound at a frequency 1 million times deeper than anything perceived by the human ear. 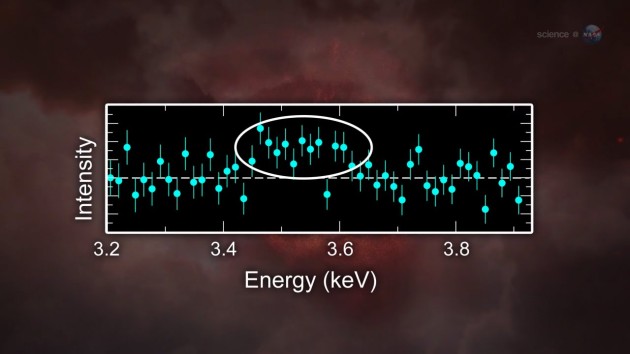 Space Explosion. Between 2011 and 1012, the Parkes radio telescope located in New South Wales, Australia performed routine space sweeps and ran into FOUR mysterious bursts of radio signals. Each of those bursts lasted only a couple of milliseconds but their energy was extremely powerful. While researchers speculate that these radio bursts might come from the depths of the Milky Way, there are other scientists who believe that they originated from elsewhere, in a galaxy further away from us. Scientists have no idea what caused these bursts and why they are so powerful. 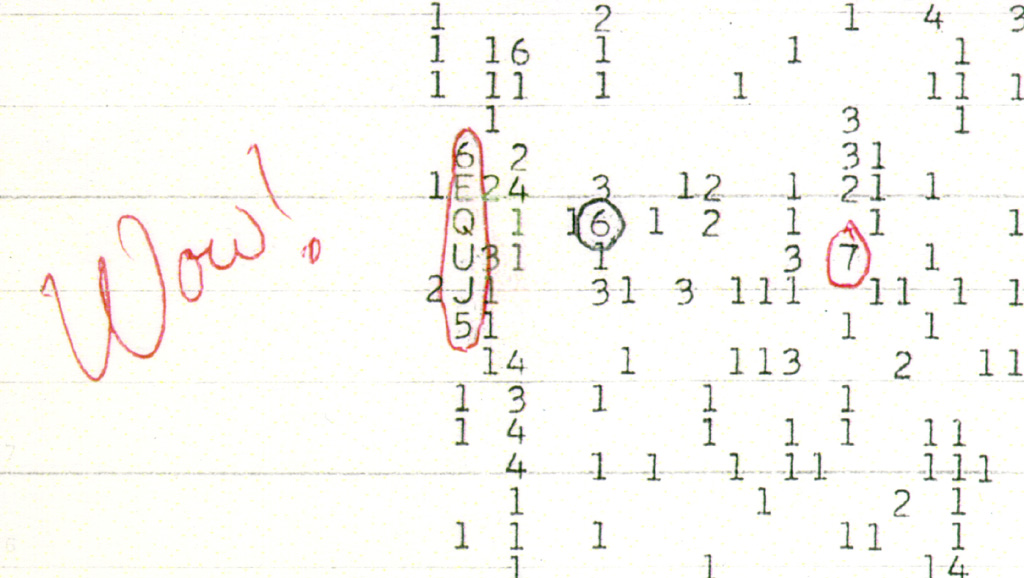 The Wow! Signal. On August the 15th 1977, exactly at 10:16 p.m. EST, the Big Ear radio telescope in Ohio, USA detected a signal of unknown origin. This mysterious signal lasted for 72 seconds with an intensity 30 times higher than that of the “white noise” or background noise of the Universe. Astronomers decided to call it the Wow! signal because it was the only thing that Professor Jerry Ehman, who was then monitoring the computers, managed to write down on paper at the time the signal was recorded.The circled alphanumeric code “6EQUJ5” describes the intensity variation of the signal. The signal bore the expected hallmarks of non-terrestrial and non-Solar System origin. Up until today, this signal remains one of the most mysterious ever received. many believe that the Wow! signal originated from an extraterrestrial civilization in our galactic neighborhood, in the constellation Sagittarius, near the Chi Sagittarii star group.Several attempts were made by Ehman as well as by other astronomers to detect and identify the signal again. The signal was expected to appear three minutes apart in each of the horns, but that did not happen.