Here are 25 unbelievable images of Tiahuanaco and Puma Punku...

Puma Punku, also called “Pumapunku” or “Puma Puncu,” is part of the monumental complex of Tiahuanaco near the town of Tiwanaku in the Department of La Paz, Bolivia.

It is located southwest of the Kalasasaya Temple.

In Aymara, Puma Punku means “The Gate of the Puma.”

The complex consists of a western court without walls, a central esplanade, a mound of terraces of megalithic stones, and a walled eastern court.

The ruins of this megalithic marvel are believed to date back to 536AD or later.

Tiahuanaco is one of the most important ancient sites in Inca tradition due to the fact that it’s there where the world was created.

At the northeast and southeast corners, Pumapunku has 20-meter wide projections extending 27.6 meters to the north and south of the rectangular mound.

The eastern edge of Pumapunku is occupied by what is called a “Lithic Platform.”

The lithic platform consists of a stone terrace that is 6.75 by 38.72 meters.

This terrace is full of a number of blocks of huge stones; they contain the largest stone block found, both in Pumapunku and in the Tiwanaku site.

This stone slab has been estimated to weigh a mindboggling 131 metric tons.

Excavations at the Pumapunku have documented “three major times of construction, in addition to small repairs and remodeling.”

Experts agree that in its zenith, Pumapunku is believed to have been “incredibly wonderful,” adorned with polished metal plates, brightly colored pottery and cloth ornamentation, elaborately dressed citizens, priests and elites covered in exotic jewelry.

Our understanding of this complex is limited due to its age, the lack of a written records, the deteriorated current state of the structures due to treasure hunters, looting, stone mining for construction and natural wear and tear.

The area that separates the Pumapunku and Kalasasaya complexes have been surveyed with soil penetration radar, magnetometry, induced electrical conductivity and magnetic susceptibility.

The geophysical data obtained through these studies and excavations have revealed the presence of numerous artificial constructions in the region between the Pumapunku and Kalasasaya complexes.

These structures include the foundations of walls of several structures, water conduits, such as swimming pools or functional wells, coatings, terraces, residential complexes, and the widespread gravel sidewalks, all of which are now buried and hidden beneath the surface.

If you ever get a chance to travel to Bolivia, visit Puma Punku and see why this ancient megalithic site is one of the most incredible on the surface of the planet.

In the meantime, check out these jaw-dropping images: 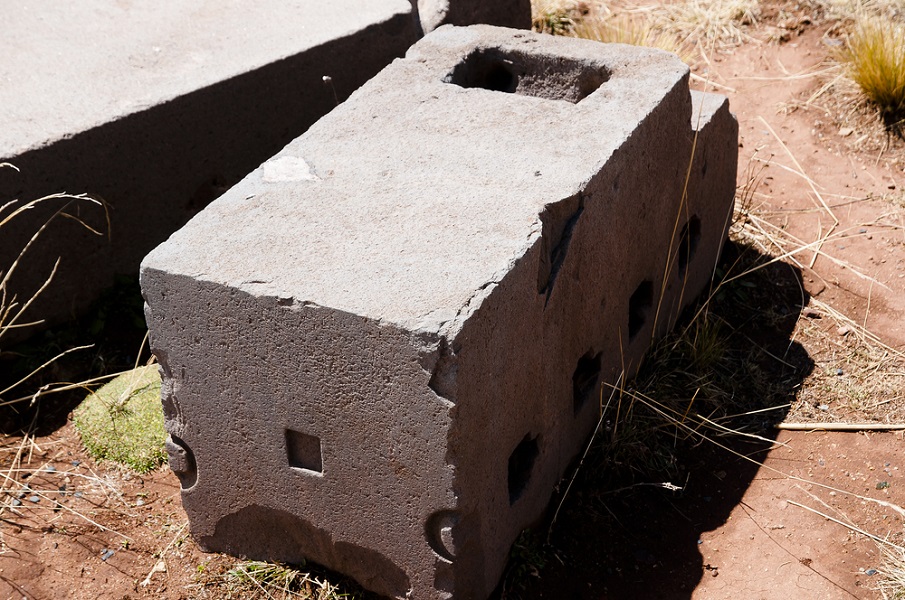 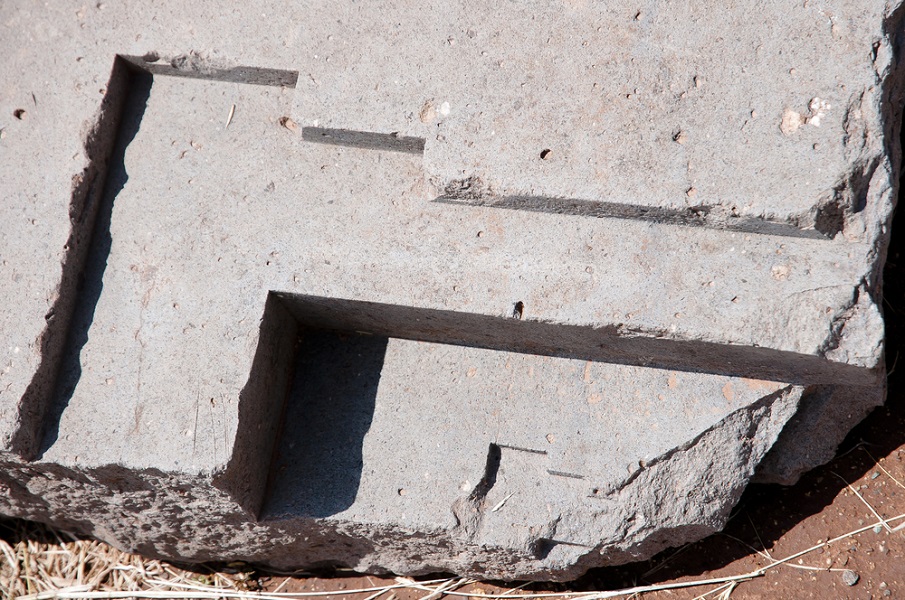 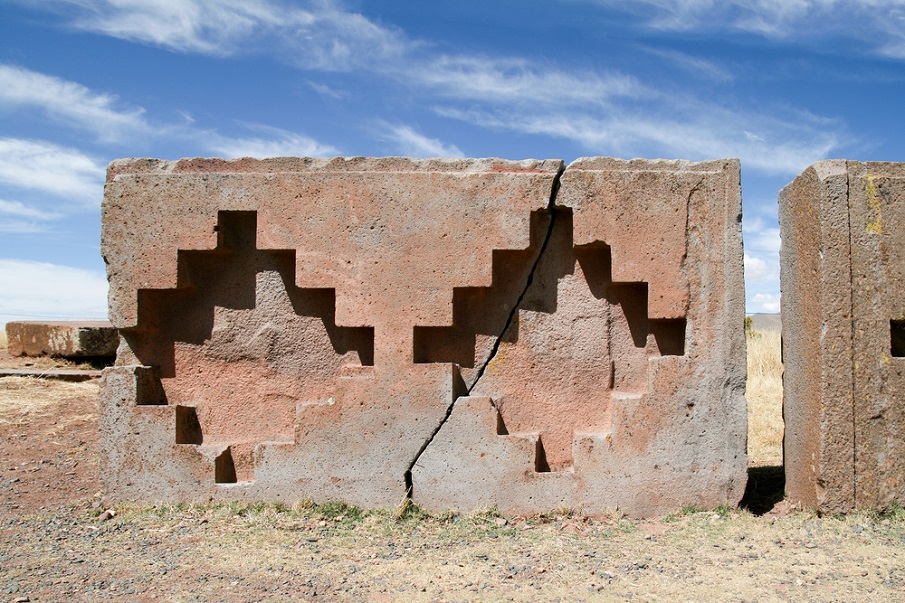 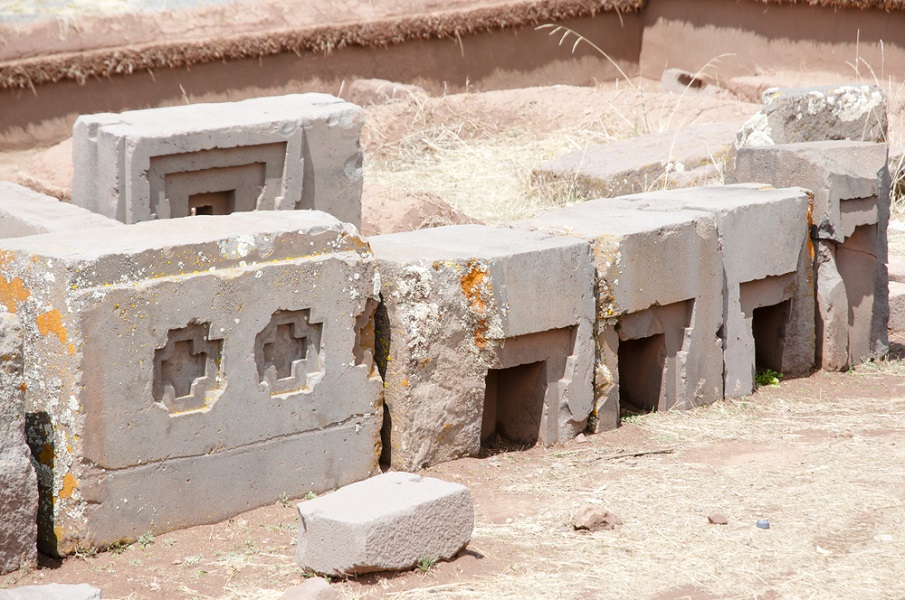 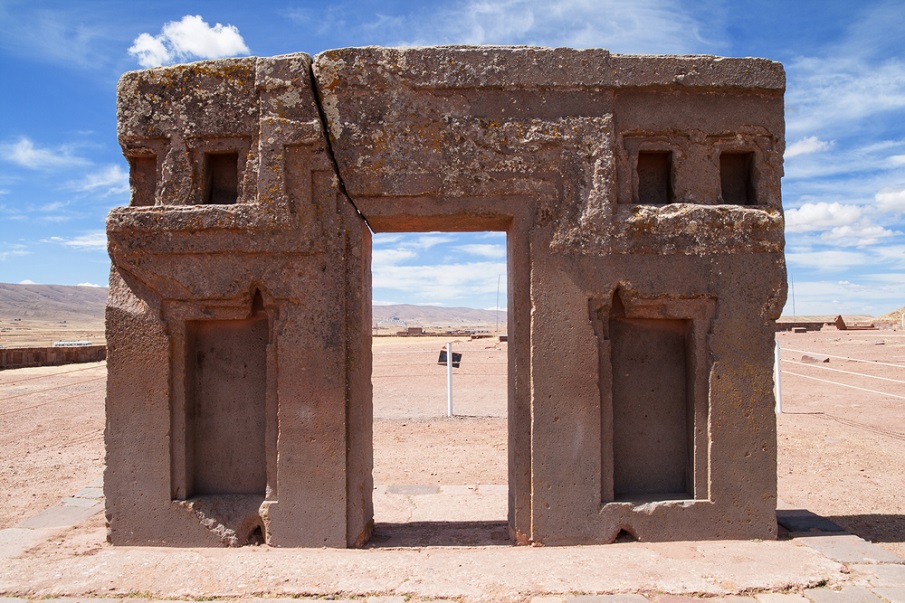 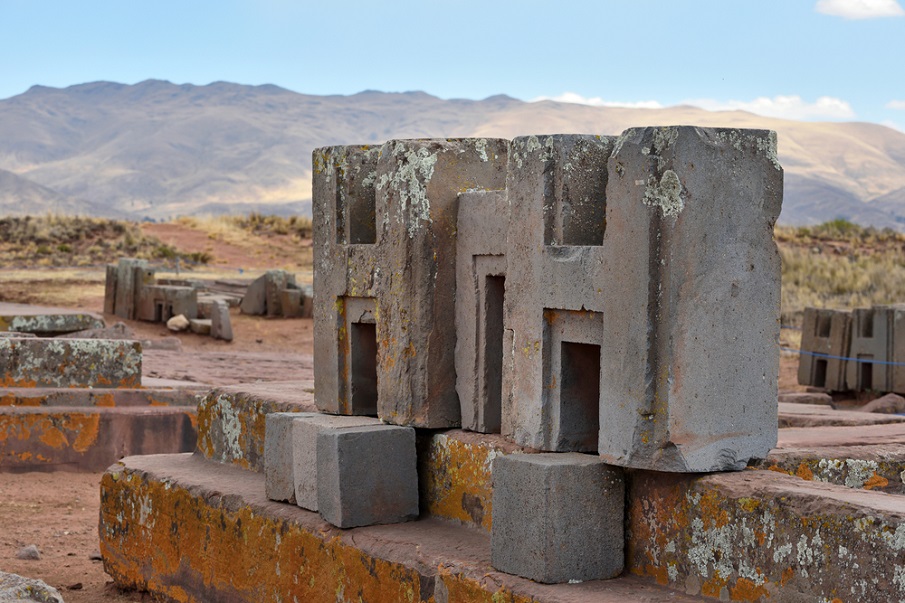 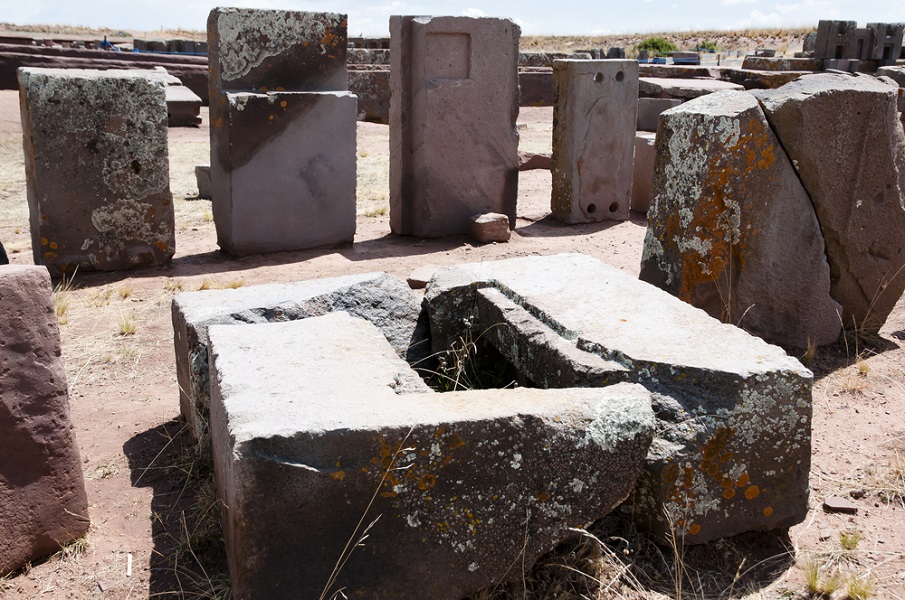 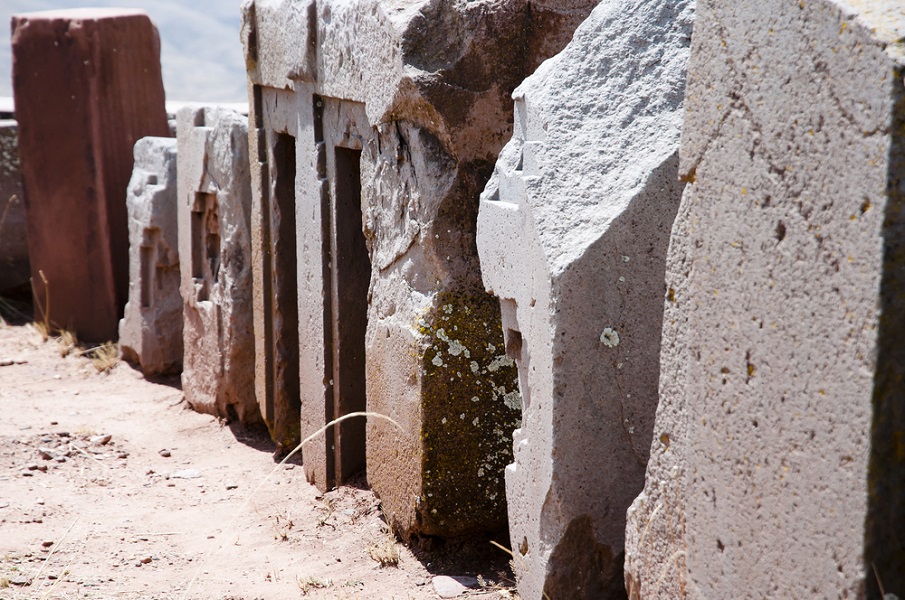 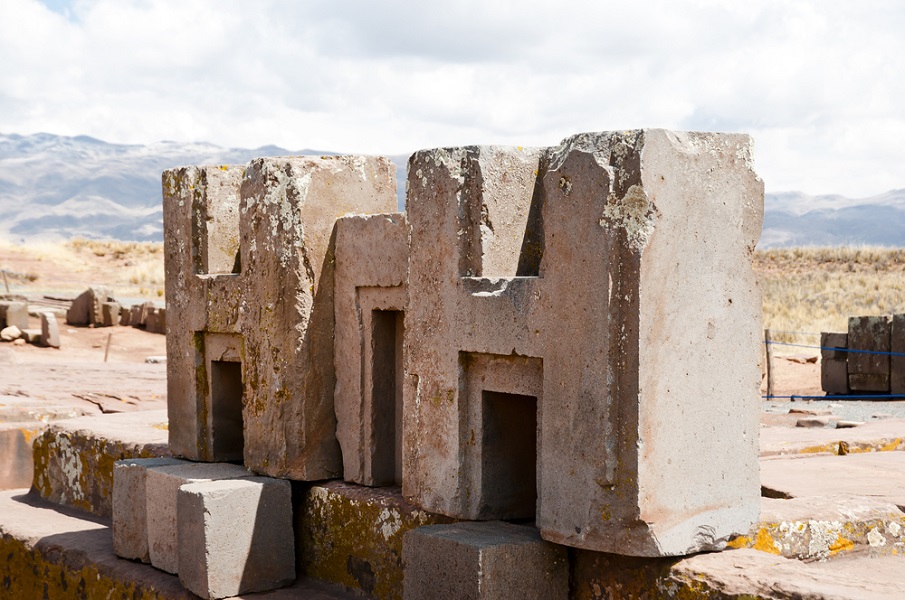 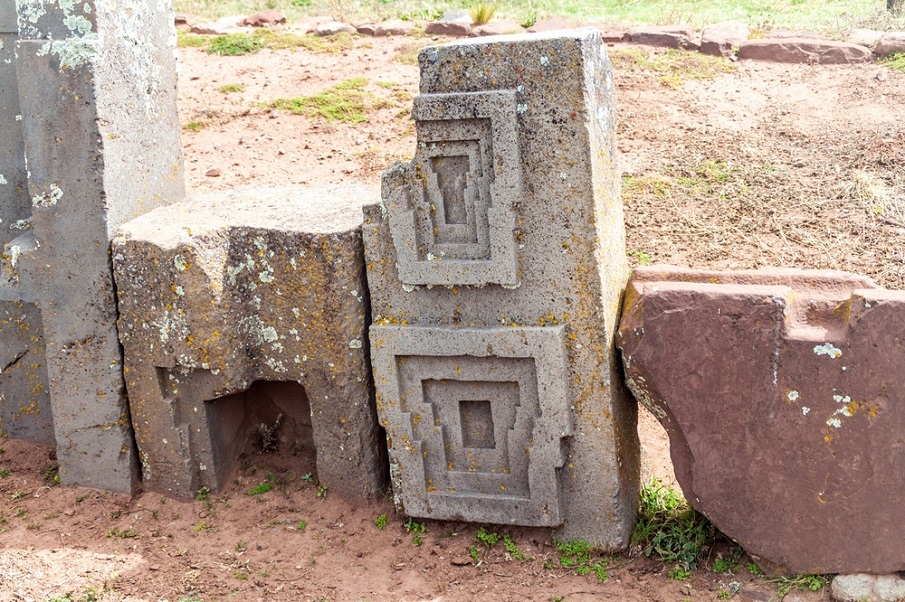 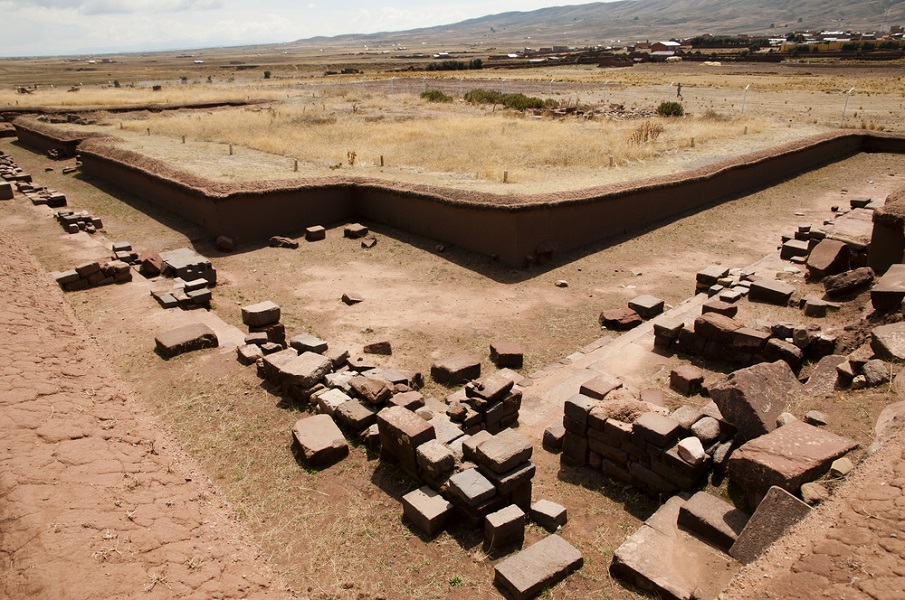 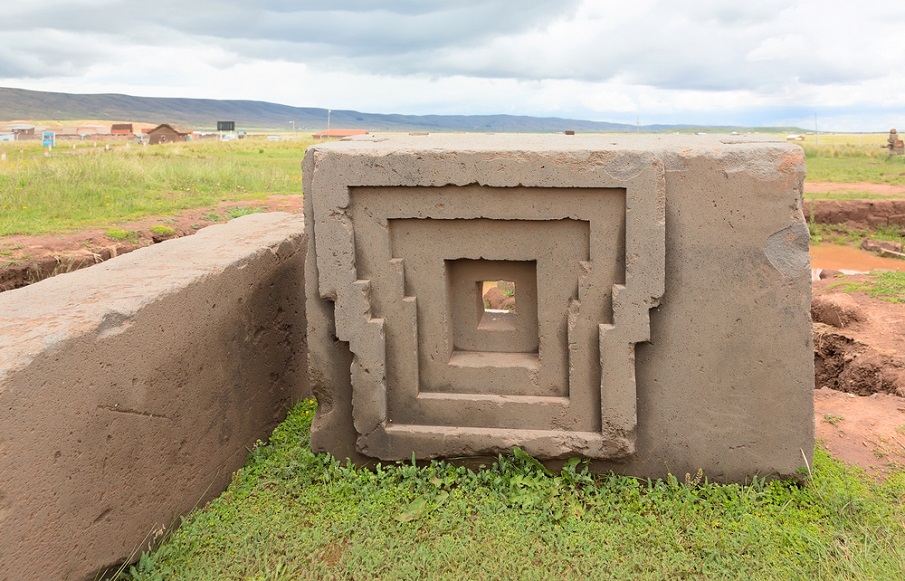 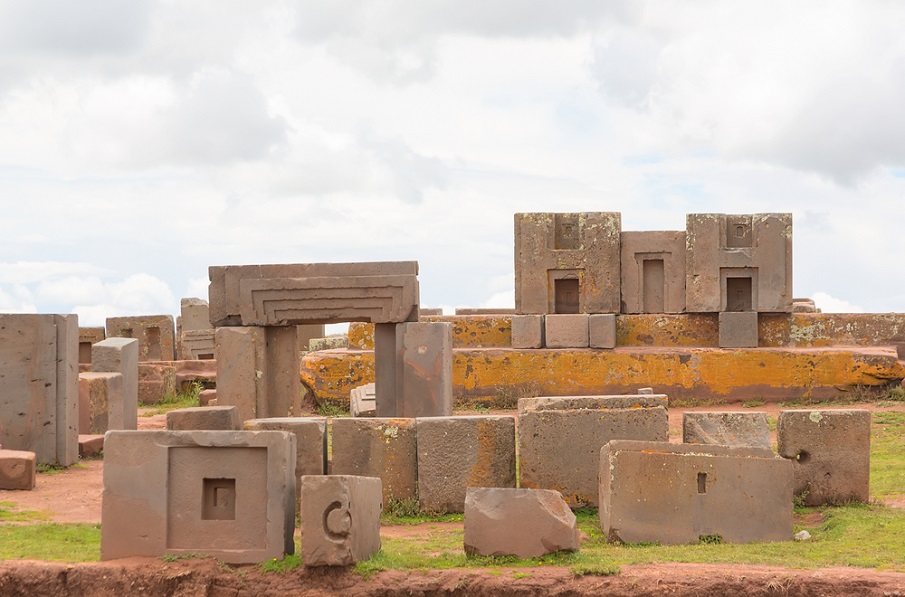 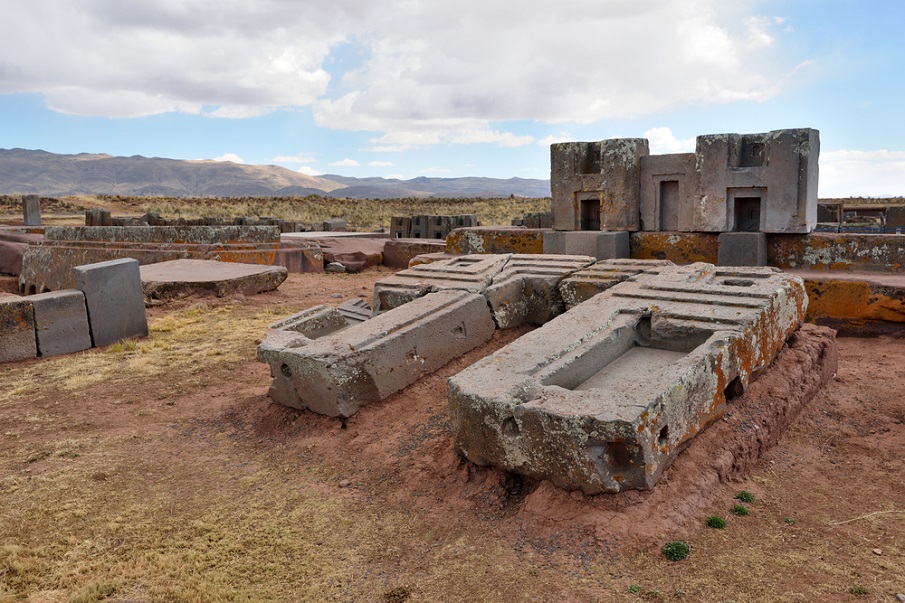 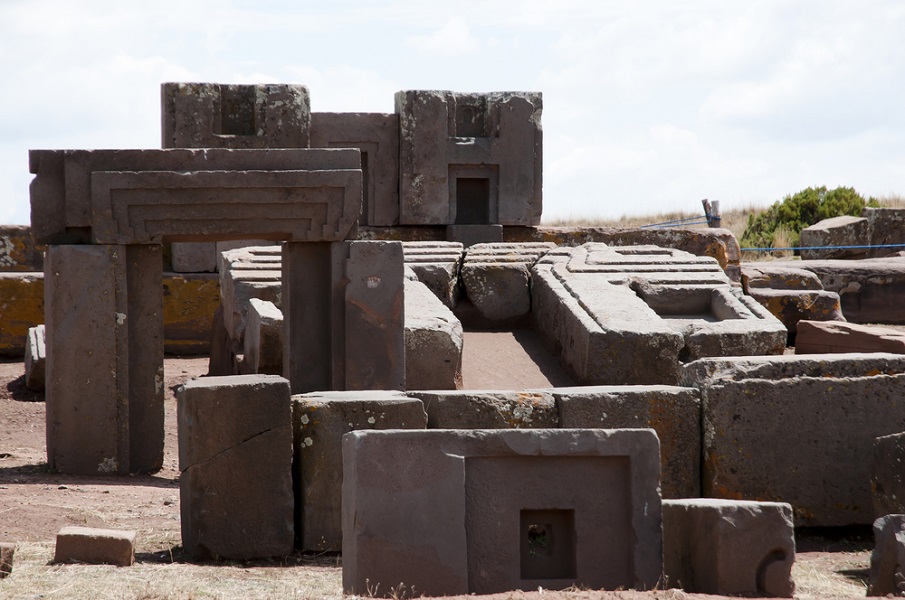 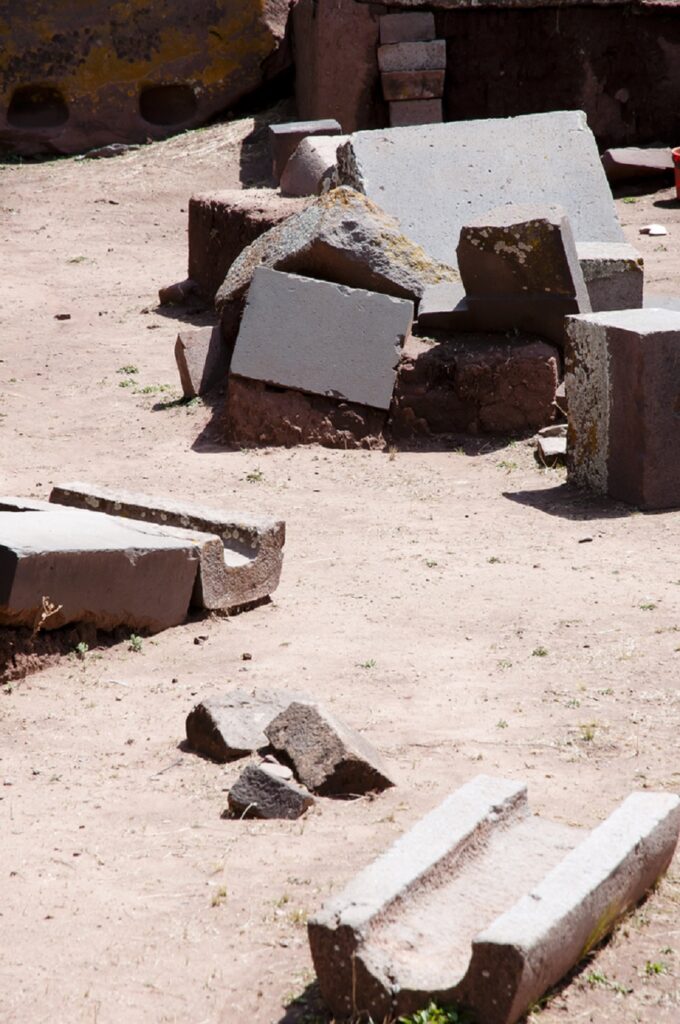 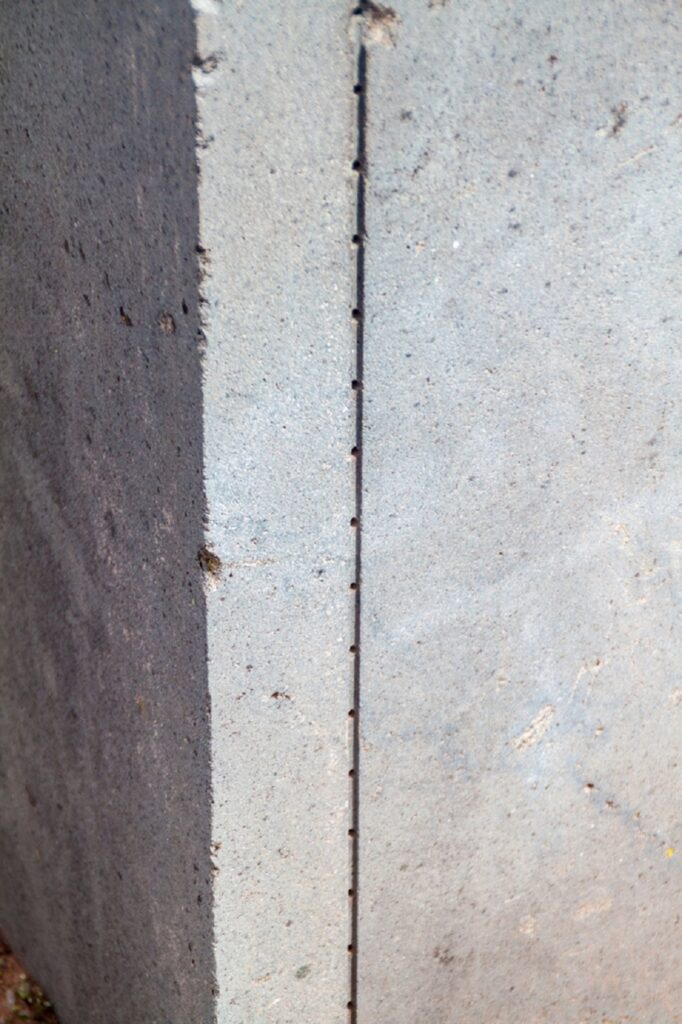 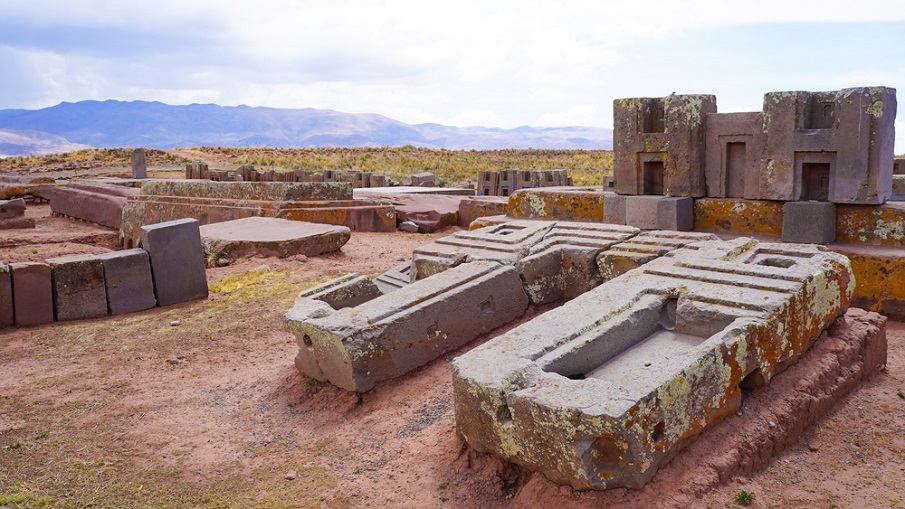 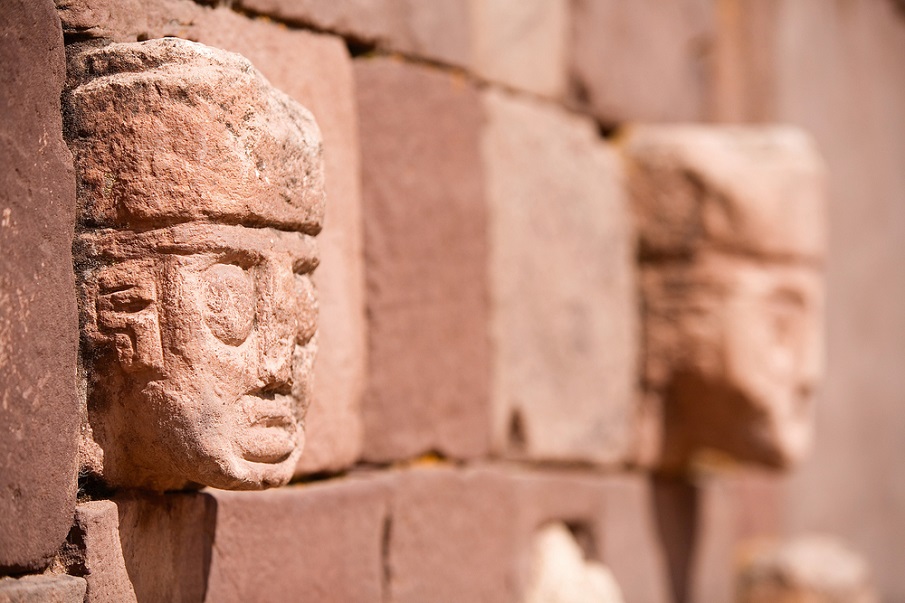 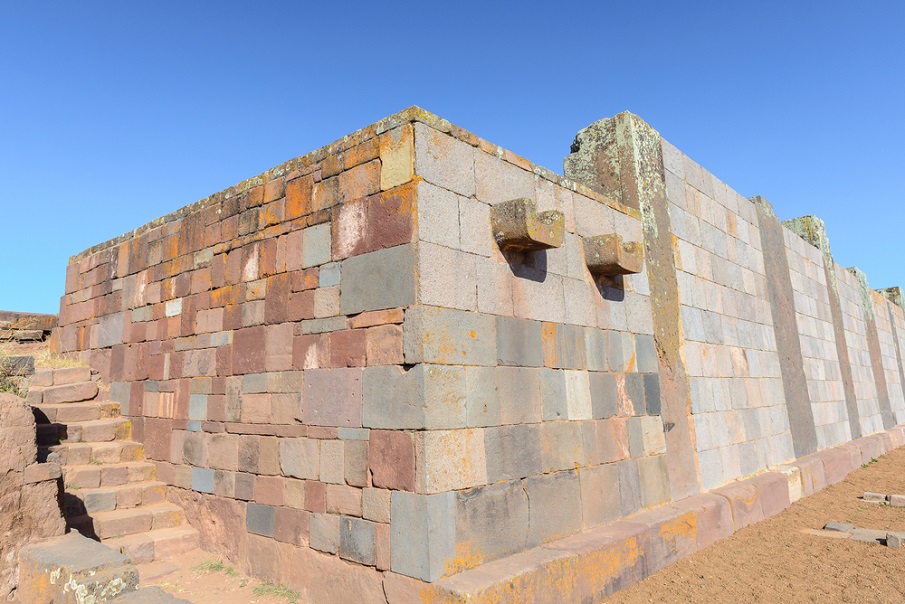 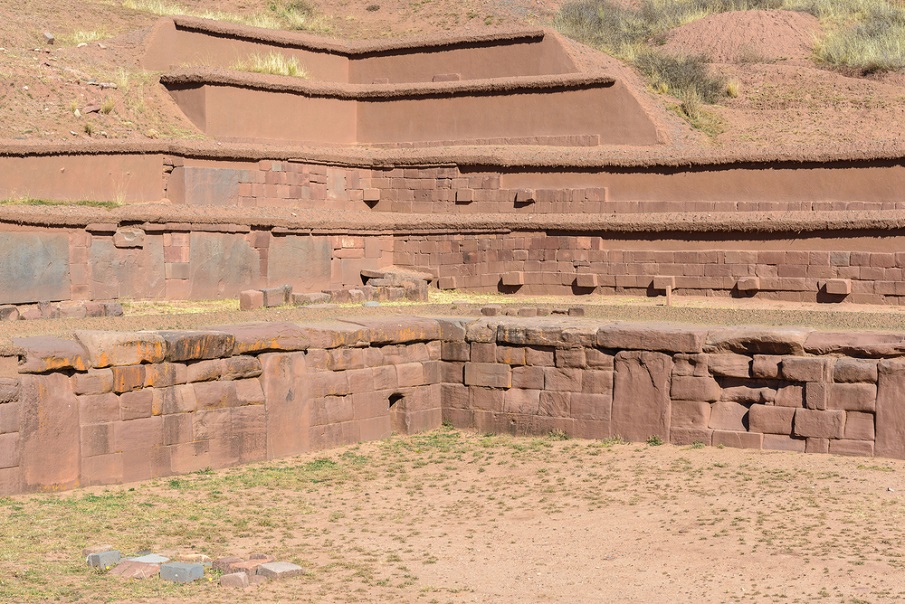 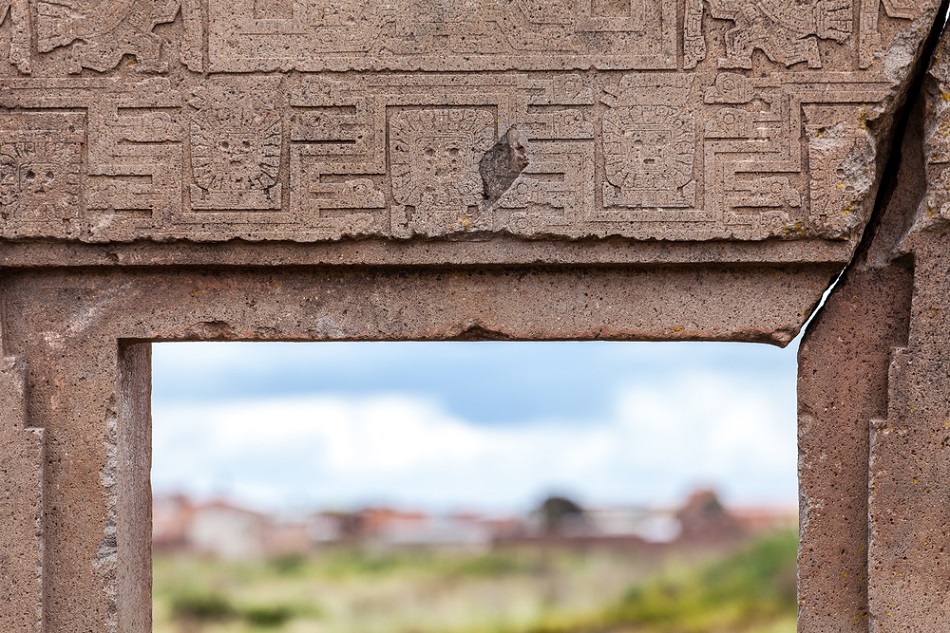 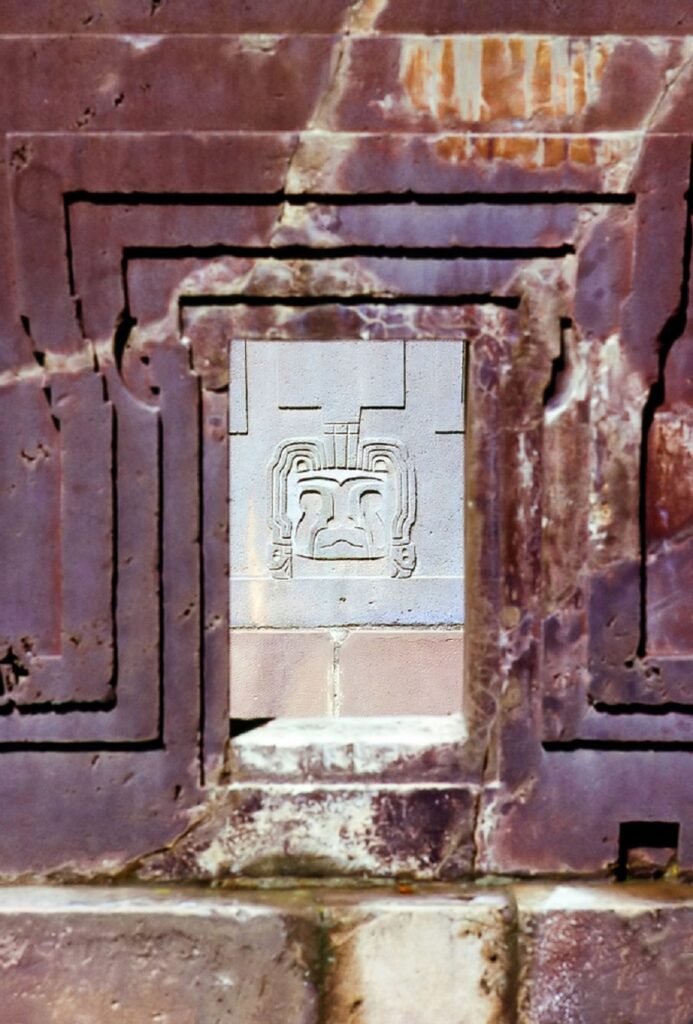 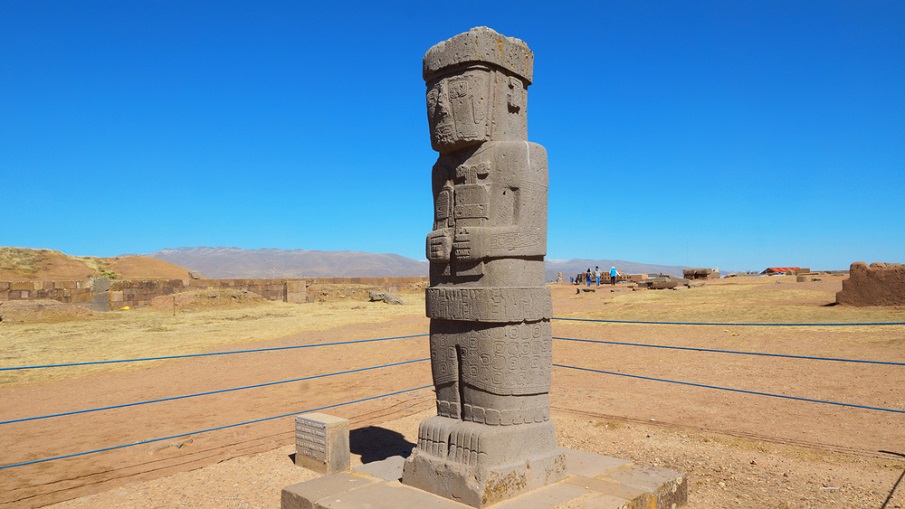 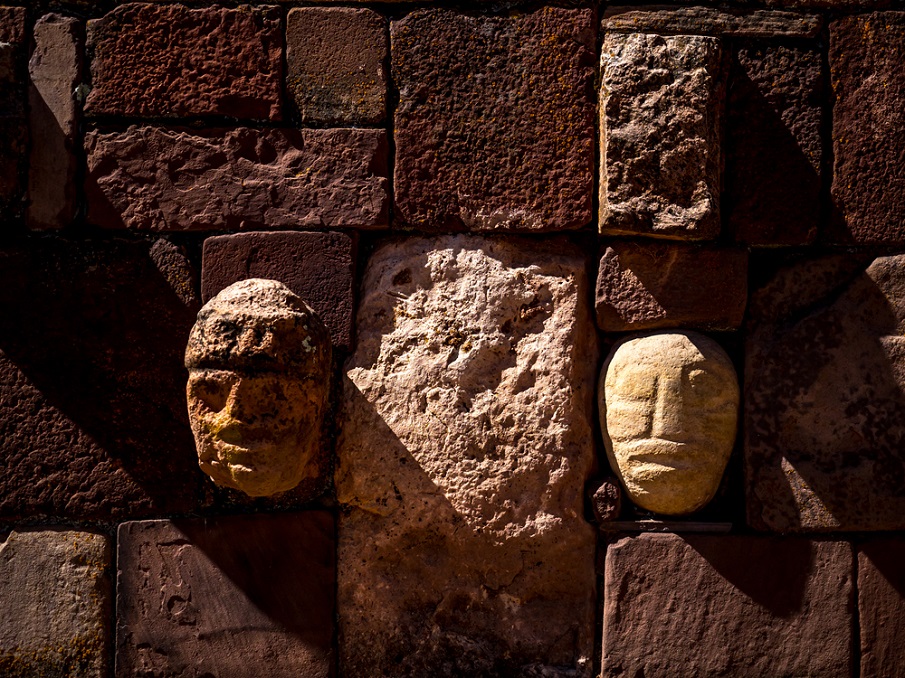 This article may not be rewritten, modified, distributed, sold or republished without the permission of the author.