Here are 3 of the world’s most mysterious secret societies 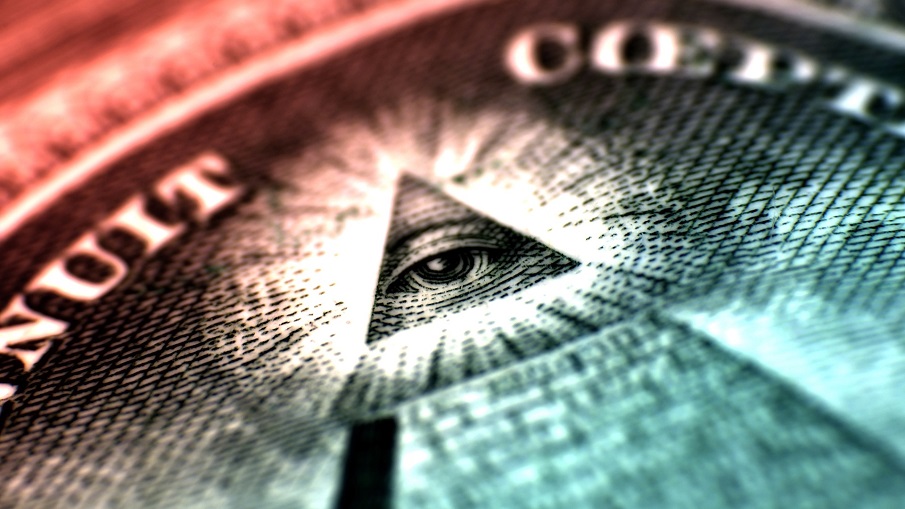 Numerous secret societies have emerged throughout history on our planet. While some of these have disappeared, others have been kept ‘active’ until today and remain surrounded by a halo of mystery and in some cases of suspicion. Some of these secret orders we mention eventually led to the creation of several secret societies that have remained in existence until today, like Freemasonry.

Are they ‘keepers’ of ancient secrets? Are they part of some of the greatest conspiracies on Earth? In this article, we take a look at three of the most mysterious secret societies to ever exist on our planet. 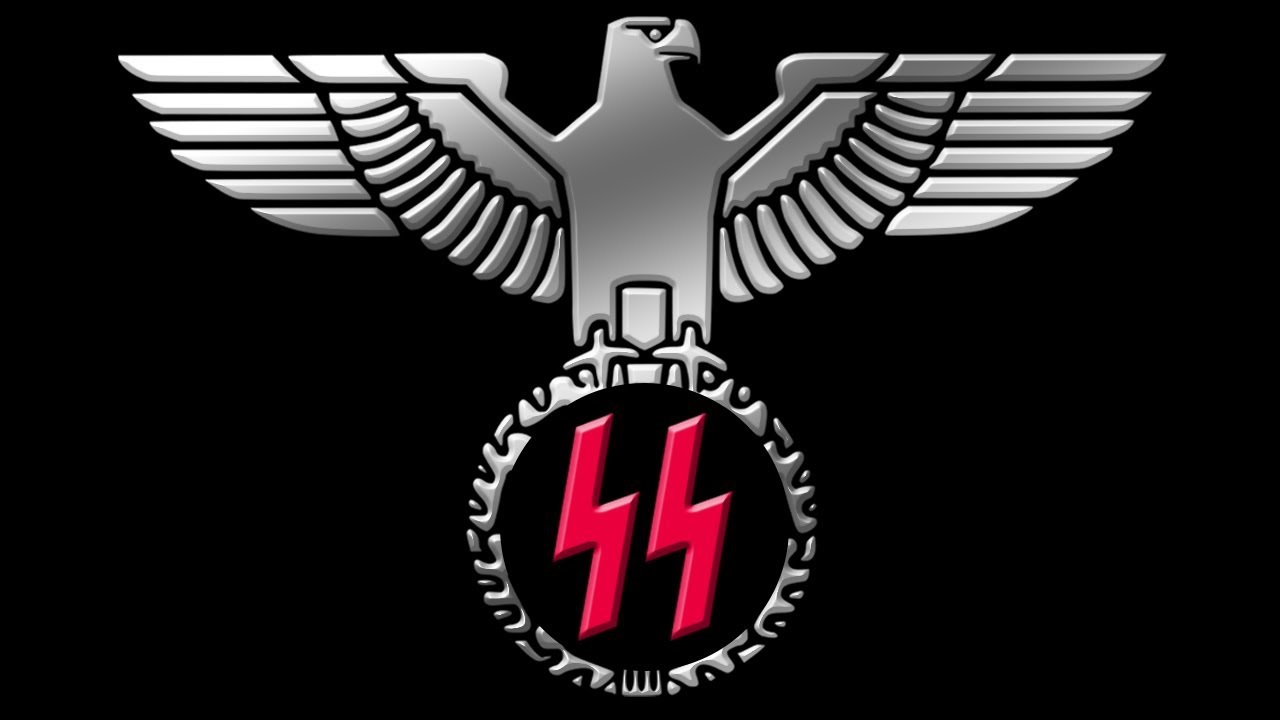 The Secret Society of ODESSA is actually we known as there have been lots of news, books and movies related to this ‘secret’ society.

It is currently believed to have disappeared due to the age of its members. While there are those who firmly believe that this secret society disappeared from the face of Earth, there are others who are convinced that Odessa continues to operate until this day.

The Brethren of Purity

This is one of the most mysterious secret societies to ever exist on Earth.

It was created in the VIII century, and it is a secret Muslim society linked with Shiism. Created in Barsa, modern-day Iraq, this secret society was made up of Muslim philosophers who wrote a book entitled the Epistles of the Brethren of Purity.

Mysteriously, it has never been known who its members were or if there is still a branch active of the Brethren of Purity today. The Brethren regularly met on a fixed schedule. The meetings apparently took place on three evenings of each month: once near the beginning, in which speeches were given, another towards the middle, apparently concerning astronomy and astrology, and the third between the end of the month and the 25th of that month; during the third one, they recited hymns with philosophical content.

This secret society divided its members into four groups that were scaled according to the age of the members. The highest hierarchy were the prophets and philosophers, who had an angelic rank.

This secret society was founded in 1407 by Christian Rosenkreuz.

It is considered one of the oldest secret societies on the planet.

Its maximum splendor was during the XVII century. Writings that have come to light a few years ago speak of a secret brotherhood of which were part alchemists and sages, whose purpose was a political and intellectual transformation of Europe, with special emphasis on science, religion and arts.

The Rosicrucian Manifestos heralded a “Universal Reformation of Mankind”, through a science allegedly kept secret for decades until the intellectual climate might receive it.

From the Rosicrucian Order derive several secret societies that have remained in existence until today. Among them the most important are Freemasonry, Fraternitas Rosae Crucis and the  Ancient and Traditional Rosicrucian Order URÓBORUS. Its symbols although very heterogeneous, usually include a cross surrounded by roses and next to it a double triangle or a star.