Here are 5 of the evilest and Bloodthirsty characters from...

Human history stretches back far more than we could possibly imagine. However, in recorded history, we’ve come across various personalities that will forever remain present in history books but not for their good deeds.

Here are FIVE of the most bloodthirsty beings that populated the planet. 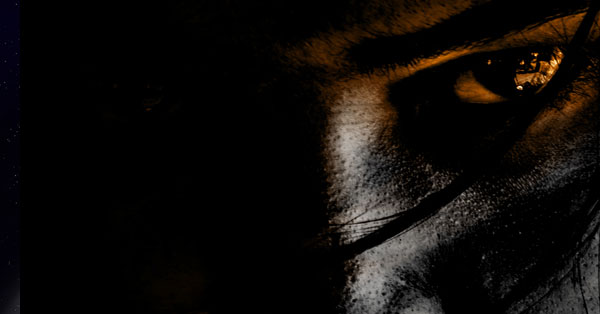 Genghis Khan. He was an ancient Mongol warrior and conqueror who unified the nomadic tribes from North Asia, founding the Mongol Empire, the largest contiguous Empire in history. Under his leadership as the Great Khan, the Mongols began a wave of conquests that extended their dominion to a vast territory, from Eastern Europe to the Pacific Ocean, and from Siberia to Mesopotamia, India, and Indochina.

It is estimated that Genghis Khan (1162-1227), founder of the Mongol Empire, was directly responsible for the deaths of between 20 and 60 million people, a large percentage of the world’s population at the time.

Attila the Hun. Emperor of the most powerful European kingdom of his time, Attila (395-453) was known as “the scourge of God.”

His Empire—the Hun Empire stretched from the steppes of Central Asia to present-day Germany, and from the Danube to the Baltic, with its headquarters in present-day Hungary.

Roman historians considered him a paradigm of cruelty, rapine, and destruction.

Elizabeth Bathory: During the 16th century this Hungarian noblewoman earned the nickname “Bloody Countess” by murdering more than 650 teenagers to use the blood in truculent rituals of beauty and sadism.

The woman bathed in the blood of her victims and ate part of their bodies. Guinness World Records have labeled her as the most prolific female murderer.

Ivan the Terrible: Ivan IV Vasilyevich (1530-1584) is considered the first Tsar of Russia. Legend says that his cruelty began in childhood when he enjoyed torturing animals and even children. During his reign, he liked to witness the torture of his enemies. His reign lasted almost forty years, the longest of Russian Tsars.

One of his greatest military campaigns was the conquest the Khanates of Kazan to control the entire course of the Volga River and end the Tartar domination of more than 300 years. In Kazan, he left no one alive. He laid the foundation stone of the cathedral and replaced the Muslim population with Russian settlers.

Thomas of Torquemada: He was a Castilian Dominican friar and the first Grand Inquisitor. He is considered as one of the most outstanding men of the Catholic Inquisition of the XV century.

Creator of some of the most bloodthirsty torture methods in history, it is estimated that more than ten thousand people were sentenced to die at the stake during his reign.