If UFO’s and Extraterrestrials do not exist, why is there...

“If you extrapolate on the planets they discovered, there are a trillion planets in the galaxy. That’s a lot of places for life,” Shostak said, as quoted by ABC. “We know that the majority of stars have planets,” but what “fraction of stars has planets that are more like the earth? It might be one in five.”

“The chances of finding it I think are good and if that happens it will happen in the next 20 years depending on the financing,” he added in written testimony, according to BuzzFeed.” (source)

Let’s say that UFO’s and Aliens are just a modern-day forgery and that the hundreds of thousands of images around the world are nothing more than elaborated hoaxes. The question that we need to ask is why is there then so much interest from governmental agencies regarding the subject?

Why create “Project Blue Book” If there is no such things as aliens and UFOS… why bother investigating in the first place? 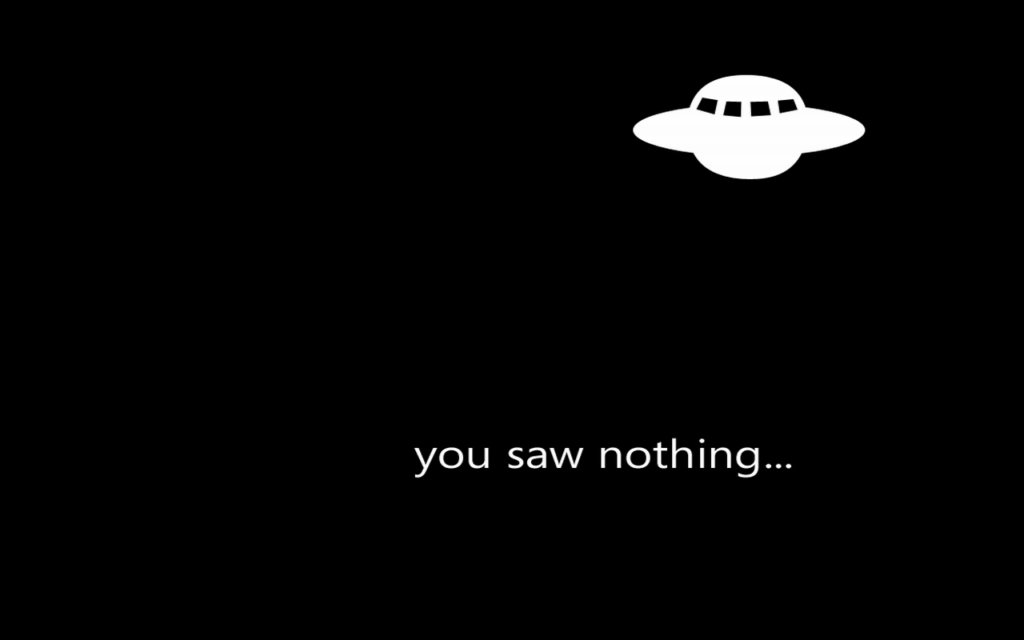 The Project began in 1947 after a series of UFO sightings that shocked media and people across America. One of those cases that caught the attention of the government was when pilot Kenneth Arnold observed nine unidentified flying objects moving at high speeds through the skies over Washington’s Mount Rainier; a scenario that has not been explained and people today still wonder what happened.

Project Blue Book investigated 12,618 UFO sightings over a period of two decades. Huge amounts of data were collected, researched and analyzed, and even though we can get access to the data, some ufologists believe that the truth has been hidden even though secret documentation has been declassified.

As a result, from 1947 to 1969, a total of 12, 618 sightings were reported to Project BLUE BOOK, where 90 percent of those sightings were attributed to explainable phenomena, caused by known astronomical phenomena, atmospheric or artificial (man-made) phenomenon, but out of the 12,618 sightings, 701 remain “Unidentified” meaning that there was insufficient information to assign or attribute the event to a known cause.

Declassified FBI document o Beings that are NOT from Earth

The official link from the FBI vault can be found here so all of the skeptics can verify it:  http://vault.fbi.gov/UFO/UFO%20Part%201%20of%2016/view

Again, if there are no such things as aliens and the Flying saucers millions of people have seen around the world are nothing more but elaborate hoaxes, why bother investigating? Spending money on a subject that is proven to be a hoax? Surely there has to be something more to it.

Just tent days before being killed, former President of the United States John F. Kennedy asked the CIA for classified documents about UFO’s, according to the Freedom of Information Act.

We are talking about two letters written by the former President of the United States. One of the letters was sent to the director of the CIA while the other one was sent to NASA. In the letters, former President John F. Kennedy asked for the establishment of a “Space cooperation” with the Soviet Union. These letter surfaced thanks to the work of writer William Lester, as he was gathering information for a book about the life of John F. Kennedy.

Also there is a presidential briefing on UFOS which you can check out here. The recording was made between March 6 and 8, 1981 and President RONALD REAGAN was present.

If governments were so sure that Alien beings and the UFO Phenomenon are nothing more but elaborated hoaxes, why spend so much money and effort to investigate the two?