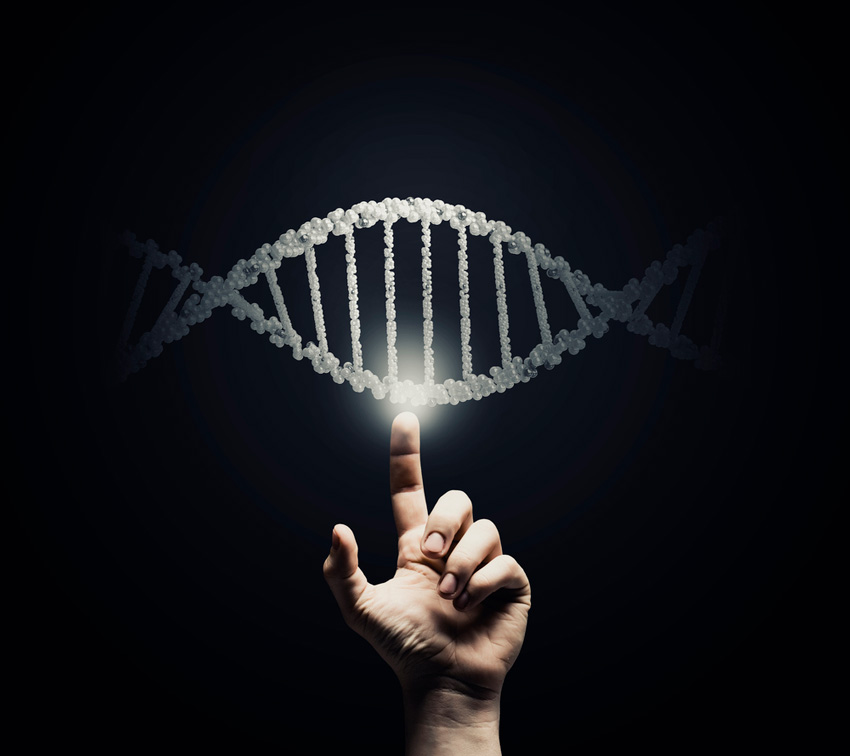 Scientists have come across a sensational, historical discovery, as they have managed to REVERSE the aging process opening the doors for humans to live for CENTURIES.

It seems that ‘eternal life’ may have just become a real possibility after experts have discovered a way to reverse the aging process in animals.

For decades, people have wondered how to stay young forever, and now, experts have managed to turn back the aging process in mice and human skin cells.

In fact, the team of scientists, are so confident with their discovery that they are already claiming that using the SAME process in human beings could allow us to live FOR CENTURIES.

The sensational discovery is not based on genetics, but rather on the theory that the aging process is brought onto us by external factors like smoking and pollution.

Skilfull cell manipulations allowed the genes triggered into aging by external factors to be returned to an ’embryonic state.’

After successful testing, researchers want to transfer the technique to human beings, offering the prospect of eternal life, or at least dramatically increasing the lifespan of our species.

Scientists at the Salk Institute scientists in California triggered cells in the laboratory to look ad behave young again.

Experiments on mice with a premature aging disease resulted in numerous improvements, seeing lifespan immediately increased by as much as thirty percent.

Professor Juan Carlos Izpisua Belmonte said: “Our study shows that aging may not have to proceed in one single direction.

“It has plasticity, and with careful modulation, aging might be reversed. “Many of us believe aging is a non-plastic process; it’s not something that we can manipulate, but these observations indicate the opposite.” “What we are doing is rejuvenating a cell.

“That skin cell was previously a stem cell, that’s a process that we call cellular reprogramming, rejuvenating a cell back to its pristine state.”

Associate researcher Dr. Alejandro Ocampo added: “What we and other stem-cell labs have observed is that when you induce cellular reprogramming, cells look younger. The next question was whether we could induce this rejuvenation process in a live human.”

Harvard University geneticist and anti-ageing researcher David Sinclair, who was not involved in the study said: “This work is the first glimmer that we could live for centuries. My lab has a lot of evidence that the primary driver of what we call the hallmarks of aging is the epigenetic change.”

Dr. Ocampo further explained that the Salk study was conducted on middle-aged mice but that they could reprogram epigenetics which would theoretically mean it could work on people, meaning that even cells from human centenarians could eventually be rejuvenated – restoring their health and fitness to youthful levels.

“In other studies, scientists have completely reprogrammed cells all the way back to a stem-cell-like state,” says co-first author Pradeep Reddy, also a Salk, research associate.

“But we show, for the first time, that by expressing these factors for a short duration you can maintain the cell’s identity while reversing age-associated hallmarks.”

Professor Belmonte concluded: “Obviously, mice are not humans and we know it will be much more complex to rejuvenate a person,” says Izpisua Belmonte. “But this study shows that aging is a very dynamic and plastic process, and therefore will be more amenable to therapeutic interventions than what we previously thought.”

The study was published in the Journal Cell.