Mathematicians state that “self-replicating” Alien probes operate in our solar...

A new statement from two mathematicians from the University of Edinburgh suggests that “Alien probes” might operate in our Solar System.

All of a sudden, the (in)famous Black Knight Satellite might be a reality? One that is supported by science. 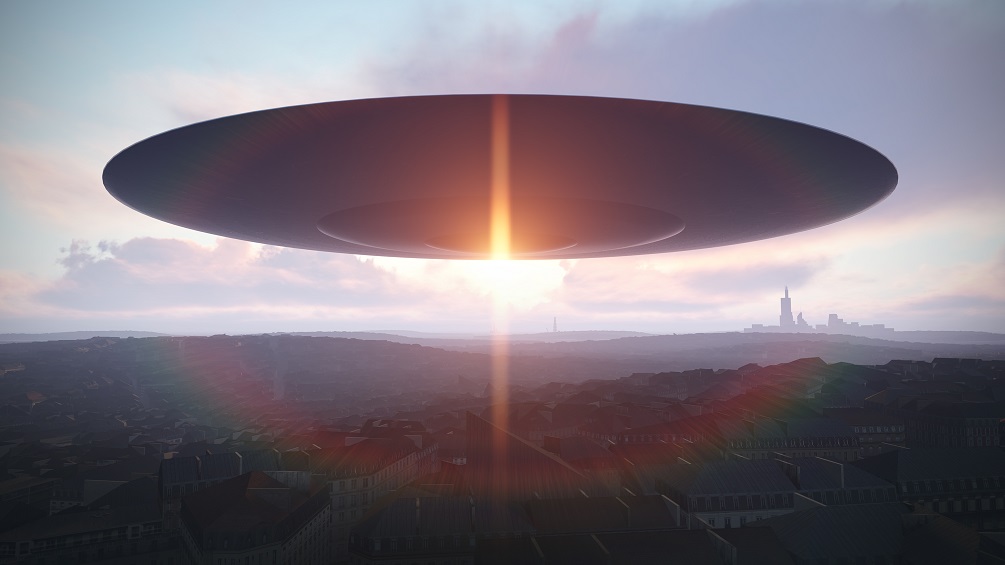 According to scientists from the University of Edinburgh, there are possibilities that “self-replicating” robotic alien spacecraft are venturing into our solar system. If this turned out to be true, these probes would be the product of such highly advanced technology to our understanding, that these probes would literally appear invisible to human perception, researchers said. And it isn’t that far-fetched, is it? The idea that somewhere out there are alien civilizations which are so advanced in every aspect, that we could not even see their existence in our reality.

The mathematicians used computing power to inform their predictions, which might not sound out of place in a sci-fi novel. The two mathematicians analyzed the possibility that probes could travel through space in a study published in the Journal of Astrobiology.

In their work, Duncan Forgan and Arwen Nicholson affirm the possibility that highly advanced alien races are taking advantage of the gravitational field of the stars to speed up “their” spacecraft traveling through space. Interestingly, this “technique” would not be something exclusive to highly advanced alien beings: in fact, we use this technology for our own spacecraft. For example, the Voyager probes are making use of the gravitational field of the planets to gain speed through space.

According to a mathematical analysis, a fleet of alien probes, with highly advanced technology could self-replicate constructing new realities for themselves, making use of cosmic dust and gas, dividing into parent and child probes which would set off to explore a different star, in their goal to look for signs of life and so on in their never-ending journey through the universe.

This technology is so advanced that these “alien” probes could explore any galaxy in a relatively short time. The researcher made by Duncan Forgan and Arwen Nicholson coincides with a study made by Jacob Haqq-Misra in 2011, where it is suggested that extraterrestrial objects could exist right now in our solar system without our knowledge. These objects are so advanced technologically speaking that we couldn’t even identify them even if we wanted.

The scientists said: ‘We can conclude that a fleet of self-replicating probes can indeed explore the Galaxy in a sufficiently short time…orders of magnitude less than the age of the Earth.’