These ancient Maya artifacts are a set of extremely provocative items that according to many prove that ancient mankind was visited, in the distant past, by beings not from Earth.

According to reports, contact between an Alien species and the ancient Maya is supported by the translation of certain codices withheld by the Mexican Government.

Whether ancient mankind was visited or not by extraterrestrial beings is a provocative debate that will remain as one of the most enigmatic subjects for years to come.

The alleged artifacts were created by the Ancient Maya and have been in the possession of the Mexican government for at least 80 years.

“Mexico will release codices, artifacts and significant documents with evidence of Mayan and extraterrestrial contact, and all of their information will be corroborated by archaeologists,” he said. “The Mexican government is not making this statement on their own – everything we say, we’re going to back it up.”

The mysterious artifacts were presented for the first time in 2011 by Dr. Nassim Haramein during a conference held in Saarbrücken, Germany:

Above is an image of the disks in question. Various areas have been numbered so we can discuss each image depicted.

1) Is believed to be the earth and its atmosphere. This is depicted by two rings.

2/3) It is believed to be a comet or asteroid moving in towards earth.

4) Is believed to be a specially designed spacecraft to hit or deflect the comet.

5) Believed to be an astronaut controlling the craft.

6) Believed to be an intelligently controlled spacecraft.

According to Luis Augusto García Rosado “Contact between the Mayans and extraterrestrials is supported by translations of certain codices, which the government has kept secure in underground vaults for some time.”

According to accounts, it is believed that deep in the Mexican Jungles are landings pads that are at least 3000 years old. These landing pads were left behind by the ancient visitors from the skies. 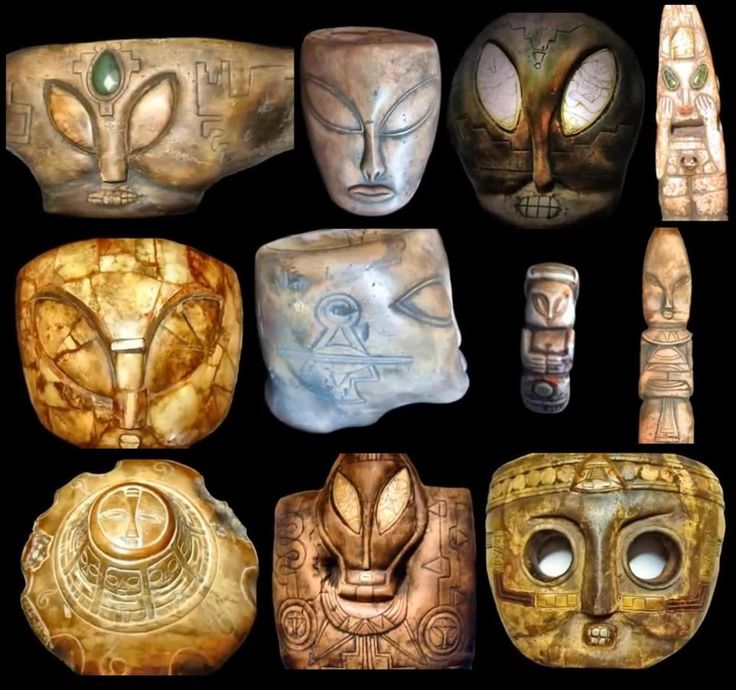