Does The Existence Of Methane On Mars Mean There Is...

by Ancient Code Team
655views
You just gotta love NASA’s curiosity rover. On its  way through the wastelands of Mars, NASA’s Curiosity robot hasencountered an enigma that no one can seem to explain for now. 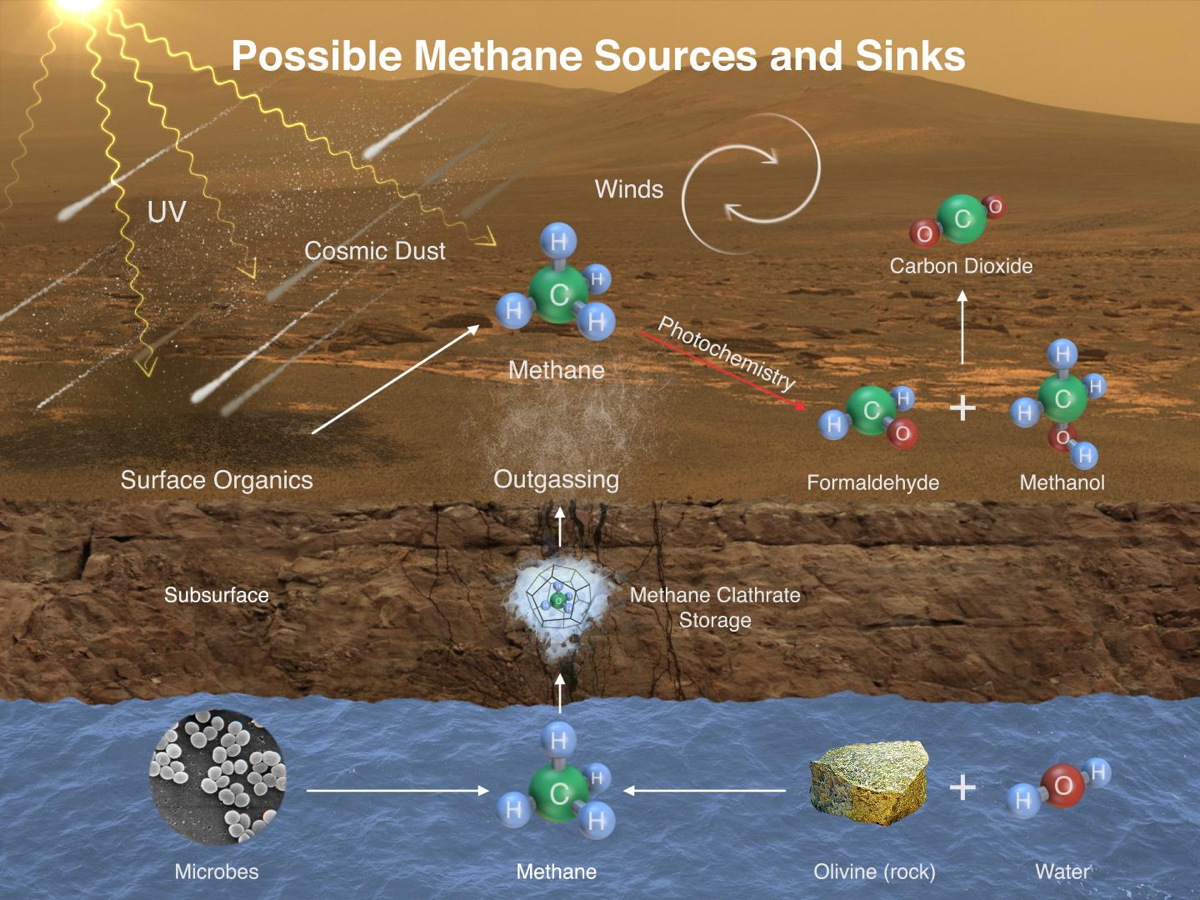 So far there had been no major doubts if Mars was once a habitable planet, that radiation does not pose an insurmountable barrier for future humans on the red planet. Now one of its scientific instruments detected a source of methane that appears and disappears without explanation. So where is the issue? Well it isn’t an issue exactly is just something no one knows what it is, confusing?

On Earth, 90% of all methane in the atmosphere is produced by living organisms. Curiosity captured traces of methane on the Red Planet and scientists believe this could point to the presence of life on the red planet, at this precise moment, although there are other possible explanations. For now there is only one thing clear, something is causing methane levels to multiply up to ten times and then back down drastically.
Does this mean Mars has life? Well it could point toward that possibility if you compare the methane levels on Earth and what causes them here, then yeah, its quite possible. Now add to all of the methane conspiracy the fact that Mars actually had liquid water in the past? Well the chances are actually pretty high that there is something that is producing methane spikes on Mars, and that something could in fact be a living organism.

“You need to know a lot more about what’s going on right at the source,” said Michael New, an astrobiologist at Nasa’s headquarters in Washington DC. “You need to know the context. It’s very hard to look at methane alone and say it came from life.”

So what are the facts? Well, new data from Curiosity gathered on the red planet can settle the matter: there is methane on Mars. The study compiles 20 months of data during which the robot marked its largest and most expensive exploration of history during his journey through the Gale crater, which has over 150 kilometers in diameter near the Martian Ecuador. The Gale crater was chosen due to its potential for research to find new clues about whether life existed on the red planet. 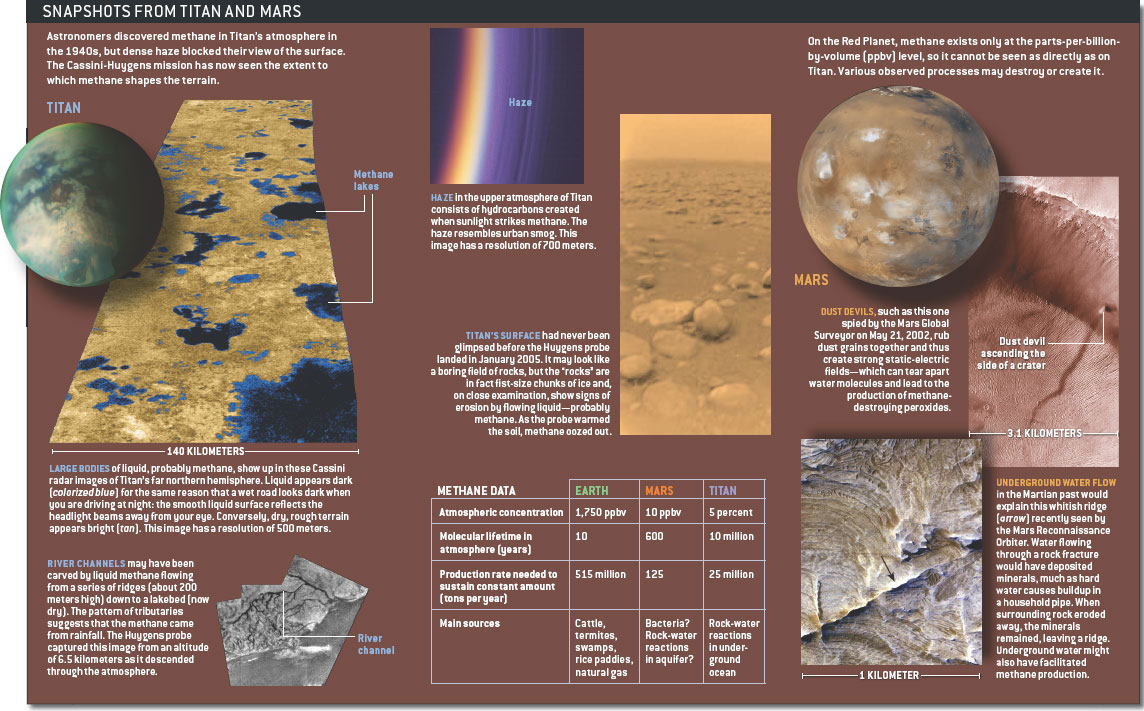 In this environment, Curiosity registered surges of methane gas levels using the SAM instrume. These show that the base values ​​are lower than thought, just 0.7 parts per billion in volume (ppmv), but data has also shown that the values increased significantly six times, on some occasions even exceeding seven ppmv, 10 times higher. This indicates that there is an additional source of methane of unknown origin. SO can we rule out life on Mars? Of course not, everything is possible at the moment, and things are going to get even more exciting in the coming months.
Researchers do not want to raise false hopes, as even though methane spike can be attributed to living organisms on Mars, there are several other explanations for the production of methane. The degradation of fallen meteorites on the planet, comet impacts or even rocks that have the mineral olivine in their composition have been found on Mars, these rocks can react with water which has also been spotted on Mars and produce methane.