Mind-bending discoveries have scientists confirming the existence of God 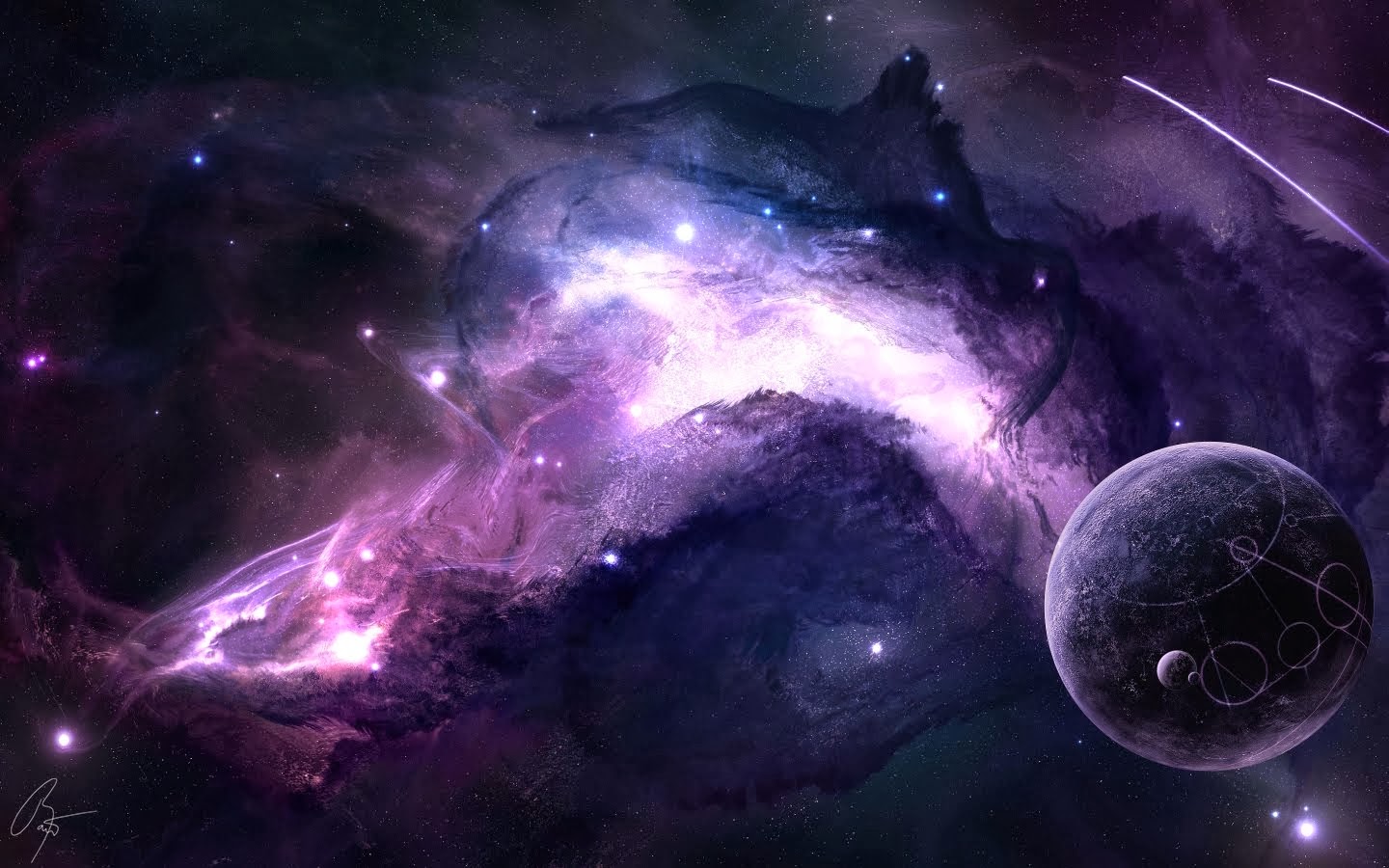 What if there was evidence to support the idea that our universe –and possibly multiverse— was created by an intelligence far greater than anyone imagined referred throughout centuries as God? According to mind-altering new discoveries, scientists believe they’ve come across evidence that we are in a world made by rules created by an intelligence.

Is it possible that our universe came into existence out of nothing? According to Professor Stephen Hawking, the answer is yes. Eminent British theoretical physicist Stephen Hawking say that God did not create the universe and the “Big Bang” was the inevitable consequence of the laws of physics. However, numerous other scientists seem to disagree with Hawking.

It seems that for the first time ever, science has found evidence that our universe was CREATED out of nothing.

Science has been THAT which approves only reason and evidence and opposes faint and religion. But can science prove or disprove God exists? Apparently some highly respected scientists –which have long been considered as the greatest atheists on the planet— have changed their mind when it comes to God.

In a video titled ‘Has Science Discovered God,’ English philosopher and the world’s most famous atheist Antony Flew concluded that some sort of intelligence must have created the universe we live in.

In the video Flew commented:

“I’m thinking of a God very different from the God of the Christian and far and away from the God of Islam, because both are depicted as omnipotent Oriental despots, cosmic Saddam Husseins. It could be a person in the sense of a being that has intelligence and a purpose, I suppose. Research into DNA had shown, by the almost unbelievable complexity of the arrangements which are needed to produce life, that intelligence must have been involved.”

Nearly a decade later, Gerald Schroeder from the Massachusetts Institute of Technology graduate claimed science has proven the existence of God as described in Genesis.

To prove it, in a five-minute video Schroeder explained how the universe was created from nothing by a ‘force of nature’ which is eerily similar to the description of God in the Bible.

Furthermore,  Michio Kaku, a theoretical physicist at the City College of New York and known as one of the developers of the revolutionary String Theory went on to describe how he found evidence of a Higher Being and described it as a force “that governs everything.”

“I have concluded that we are in a world made by rules created by an intelligence. Believe me, everything that we call chance today won’t make sense anymore. To me it is clear that we exist in a plan which is governed by rules that were created, shaped by a universal intelligence and not by chance. The final solution resolution could be that God is a mathematician. The mind of God, we believe, is cosmic music, the music of strings resonating through 11-dimensional hyperspace.”

Furthermore, this video below offers numerous scientific insights that according to many points to the existence of God.