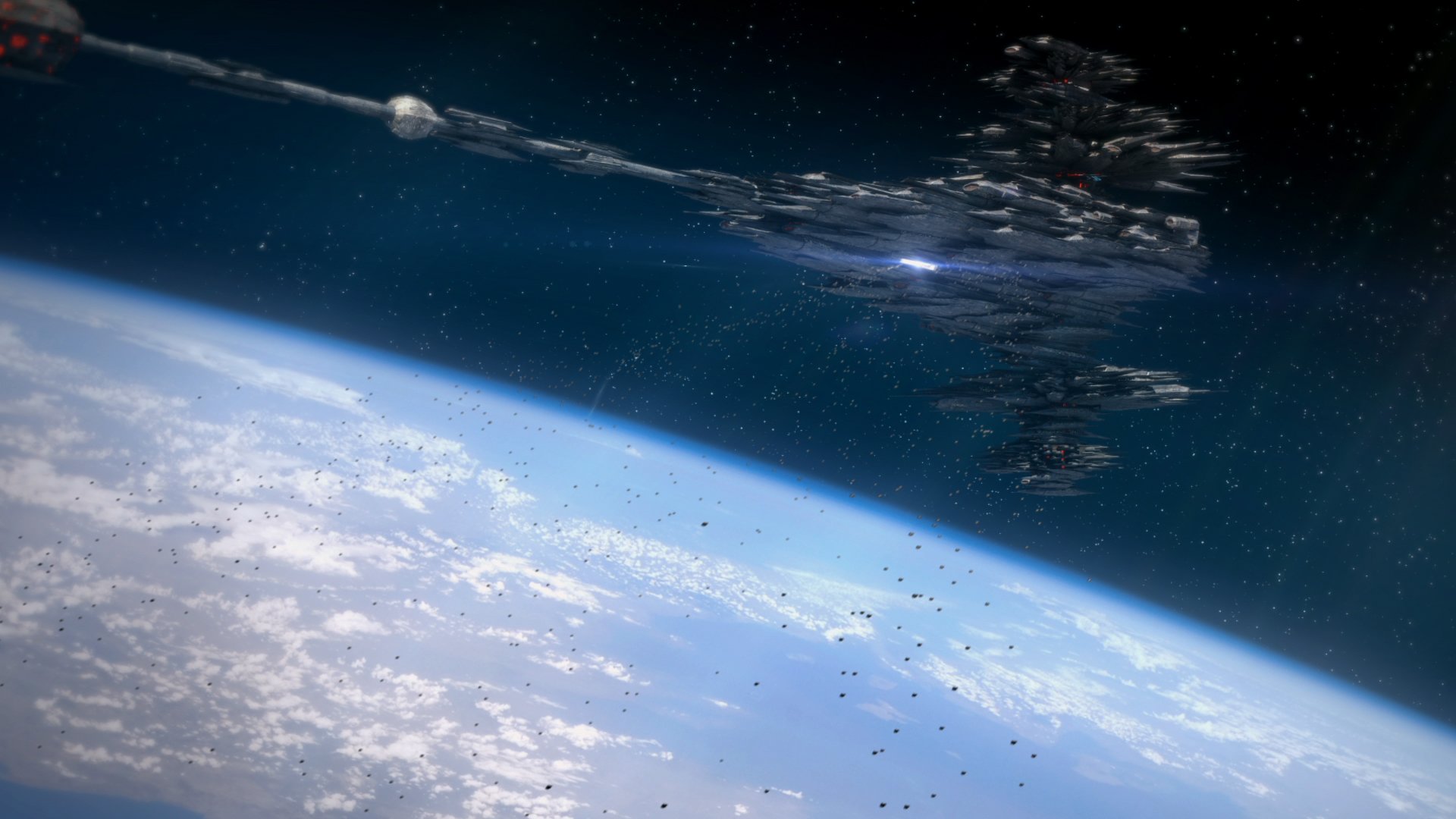 Another unidentified flying object was captured on video by NASA’s space cameras. In the video footage, a mysterious object –with a peculiar disk-shaped design—appears to be traveling out of Earth’s atmosphere causing a massive debate on social networks. What was it? Alien vehicle? Space Debris? Optical Illusion, or just Swamp Gas? Some are convinced it is the ultimate evidence Earth is visited by Alien beings while others remain skeptical and still, unconvinced.

Ever since the footage was uploaded to YouTube, it generated great controversy both among those who support the idea that it might be an extraterrestrial object, as among those who are completely skeptical of the subject, and as a joke suggest that “UFO’s that are planning on entering our air space should be registered and pay taxes.”

The truth is that on many occasions only fragments of videos in which these mystery objects are visible are released.

However, the fact that NASA interrupts its live feed transmissions is what arouses more suspicion among those who are eager to find new evidence of the existence of alien life, UFO’s and how we are all part of a massive conspiracy.

“The question isn’t “is this an alien spacecraft?”, but actually “Why NASA didn’t cut or blur this video as they always do with other strange sights?”

According to many people, in today’s era, it isn’t a question anymore whether or not UFO’s are real.

In fact, if we look back into the past we will see numerous fascinating statements made by former astronauts, military officials, and scientists about Alien life and the existence of UFOs.

Here are only a few:

We cannot address the UFO phenomena without mentioning Dr. Edgar Mitchel, one of the best-known Apollo astronauts and the sixth man to walk on the moon; a retired Captain in the US Navy, aeronautical engineer and founder of the Institute of Noetic Sciences (IONS) who had much to say about Alien life: