NASA’s ‘impossible’ engine works – but no one knows how 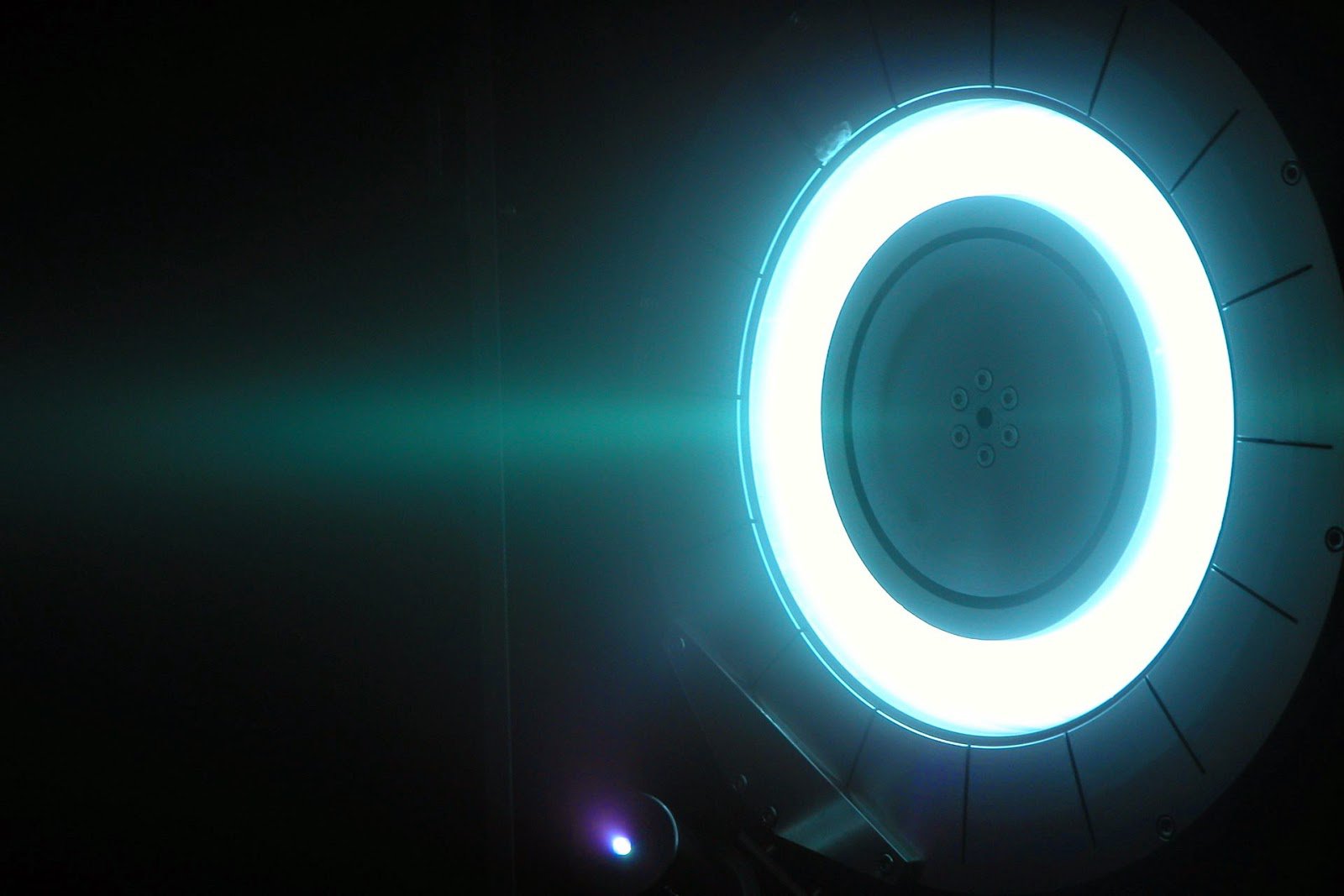 Peer-reviewed papers detailing the EmDrive’s characteristics have finally been published. It works, and no one knows how. The radical concept for a fuel-free engine –which has cruelly been discredited in the past— has gained a lot of credibility in recent months. A leaked paper created a buzz on the internet after it demonstrated that scientists were successful in creating an EmDrive prototype. Now, for the first time, the paper has been peer-reviewed and PUBLISHED.

The controversial EmDrive is considered by many as the revolutionary engine that will catapult humans into exploring the outer reaches of the solar system. The engine ‘promises’ to take man to Mars in just 10 weeks. However, numerous experts have argued that the EmDrive is only an idea that will not work as it defies the FUNDAMENTAL laws of physics. But hey, maybe its time to rewrite those laws anyway?

The peer-reviewed paper was recently published in the AIAA’s Journal of Propulsion and Power, as it describes many successful tests which were carried out by several experts at NASA’s Eagleworks Laboratories.

To get an idea of how the ‘impossible engine’ works, experts described it as a propulsion system that generates thrust by harnessing particles of light and bouncing microwaves inside a cone-shaped, closed chamber.

This movement generates thrust at the end of the cone, driving the engine forward.

However, this engine has NO FUEL TO EJECT. Basically, the EmDrive goes against Newton’s third law which states that for every action, there is an equal and opposite reaction.

The recently published study tested out whether or not the engine could operate in a vacuum. Experts discovered that ‘thrust data from forward, reverse, and null suggested that the system was consistently performing at 1.2±0.1 mN/kW1.2±0.1 mN/kW, which was very close to the average impulsive performance measured in air.’

Speaking about the EmDrive with Motherboard, Jim Woodward, a physicist at California State-Fullerton said: ‘The issue involved here is whether the experiment is seeing something real or not. I know Paul [March, one of the lead researchers] does clean work and to be honest, I suspect there may really be something here. But the result they’re seeing can’t actually be explained regarding the theory they’re proposing. So the question is: what is causing it?

Woodward believes that the neither the quantum vacuum theory – which indicates that microwaves are being pushed off virtual particles— nor the explanation which suggests that radiation pushes against the engines wall are correct since they do not follow the laws of physics.

“Can any disposition of microwaves inside the cavity produce thrust? There’s a simple answer to that question: No, it cannot,” Woodward told Motherboard.

“Conservation of momentum dictates that any purely electromagnetic system that is enclosed cannot produce thrust. This is for both quantum theory and classical electrodynamics. It’s physically impossible,” added Woodward.

Woodward believes that the EmDrive can be accurately explained by the Mach effect without going against the laws of physics.