Researchers admit that the new discovery is ‘like nothing found before,’ raising more questions than providing answers. 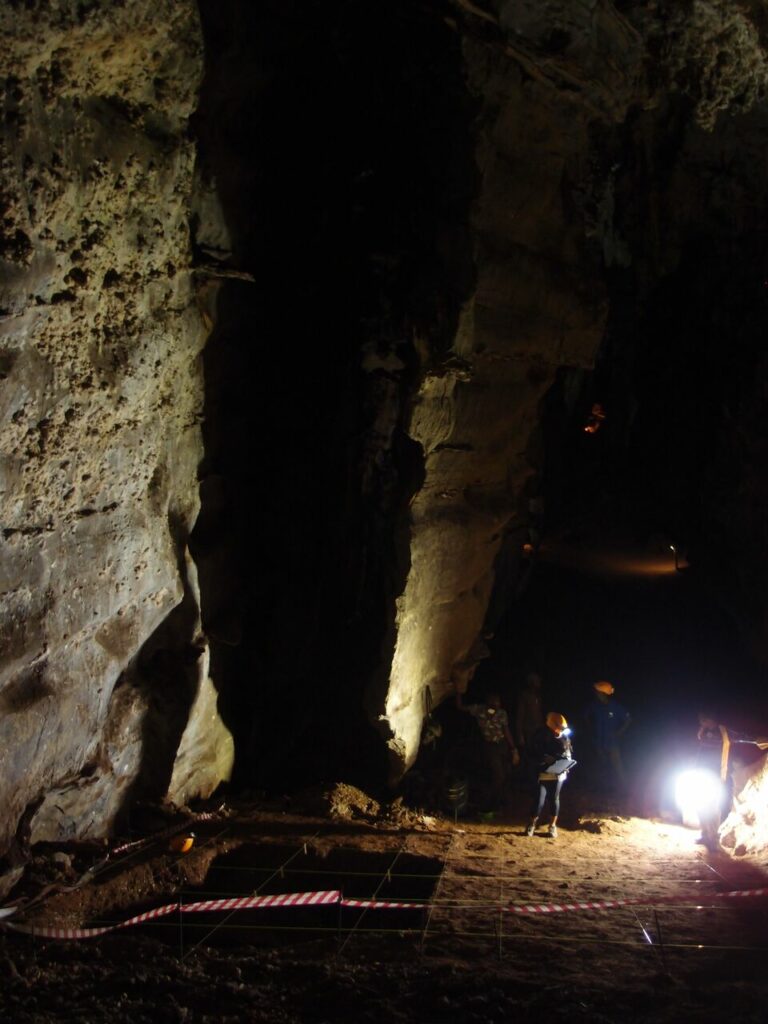 According to a set of newly discovered fossils at South Africa’s ‘Cradle Of Life’, a new human ancestor, which ‘raises more questions than it answers’ has been found by scholars. The two unique new hominin fossils were found in a previously unexplored chamber in the Sterkfontein Caves in South Africa, considered by many researchers as the ‘cradle of life’. Scholars report that the two specimens, a finger bone, and a molar are part of what are believed to be four specimens.

While scientists are still uncertain, they suggest that these belonged to early hominin associated with early stone tool-bearing sediments, that entered the Sterkfontein Caves in South Africa over 2 million years ago.

The Sterkfontein Caves are considered by worldwide researchers as the most prolific palaeoanthropological sites on the planet, ever since the discovery of the first ever adult Australopithecus by Robert Broom, 80 years ago.

The incredible underground network of caves extends over 5 km in length. Scientists report that the caves are filled with fossiliferous sediments deposited there over a period of around 3.6 million years.

According to lead researcher and coordinator at the Sterkfontein Caves Dr. Dominic Stratford: ‘The specimens are exciting not only because they are associated with early stone tools, but also because they possess a mixture of intriguing features that raise many more questions than they give answers.’

Researchers suggest that the first fossil specimen found in the caves is an ‘extremely large’ proximal finger bone, and is much larger and robust than any other hand bone of ANY hominin discovered in South African plio-Pleistocene sites. 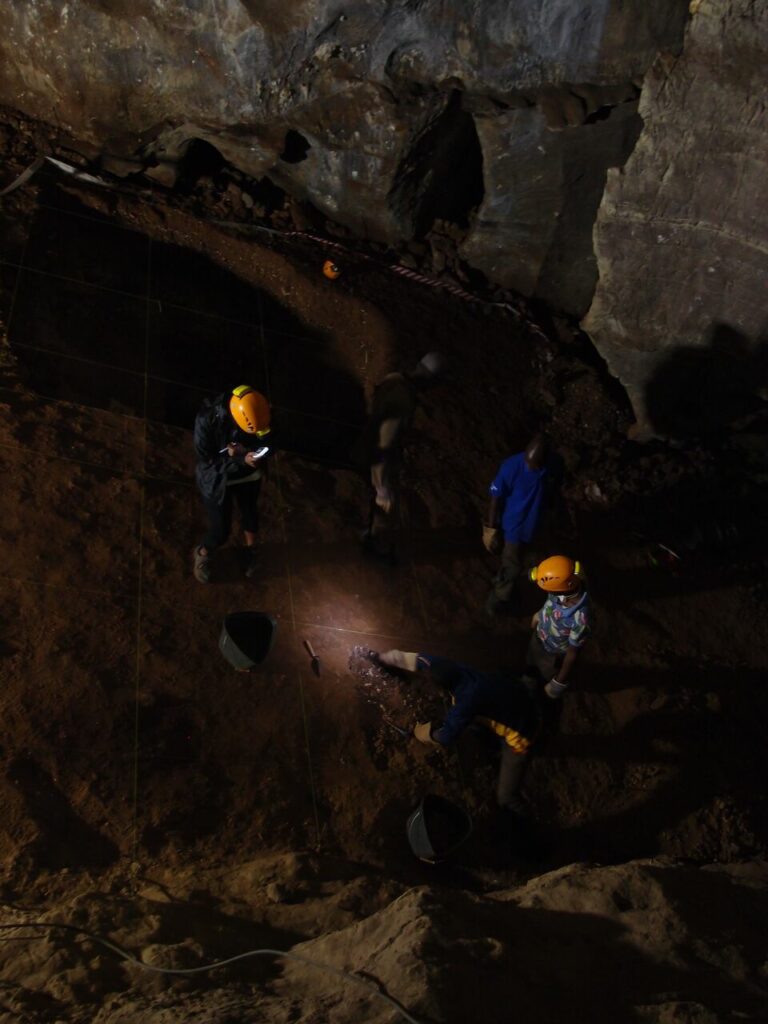 ‘It is almost complete and shows a really interesting mix of modern and archaic features.

‘For example, the specimen is markedly curved – more curved than Homo Naledi and is similarly curved to the much older species Australopithecus afarensis,’ says Stratford.

According to scientists, ‘The finger is similar in shape to the partial specimen from Olduvai Gorge that has been called Homo habilis but is much larger.

The other fossil found by researchers is a small 1st molar tooth which has numerous striking similarities to the Homo Habilis species. According to scientists, ‘In size and shape, it also bears a resemblance to two of the 10 1st molars of the H. naledispecimens, although further and more detailed comparisons are needed to verify this.’ 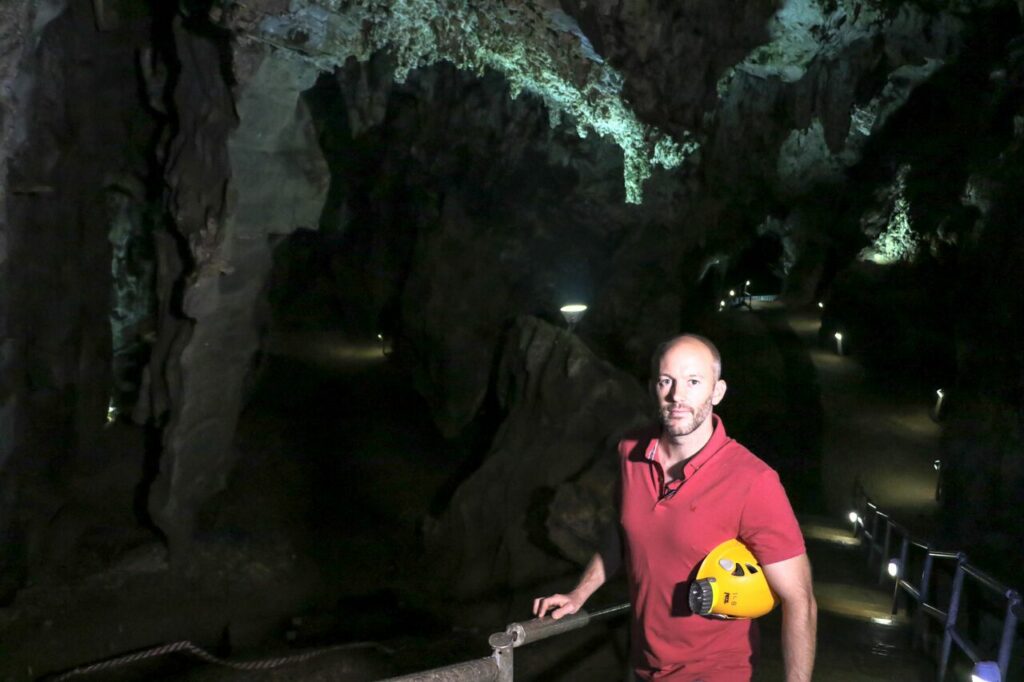 The shape of the tooth and particularly the shape and relative sizes of the cones on the surface of the tooth suggest this specimen belonged to an early member of the Homo genus and can be associated with early stone tools dated recently to 2.18 million years ago.

“The two other hominin fossils found are still being studied and further excavations are planned to hopefully find more pieces and expand our understanding of who these intriguing bones belonged to and how they lived and died on the Sterkfontein hill more than two million years ago,” says Stratford.

Source and Reference: University of the Witwatersrand, Johannesburg