Obama declares mission to Mars by 2030 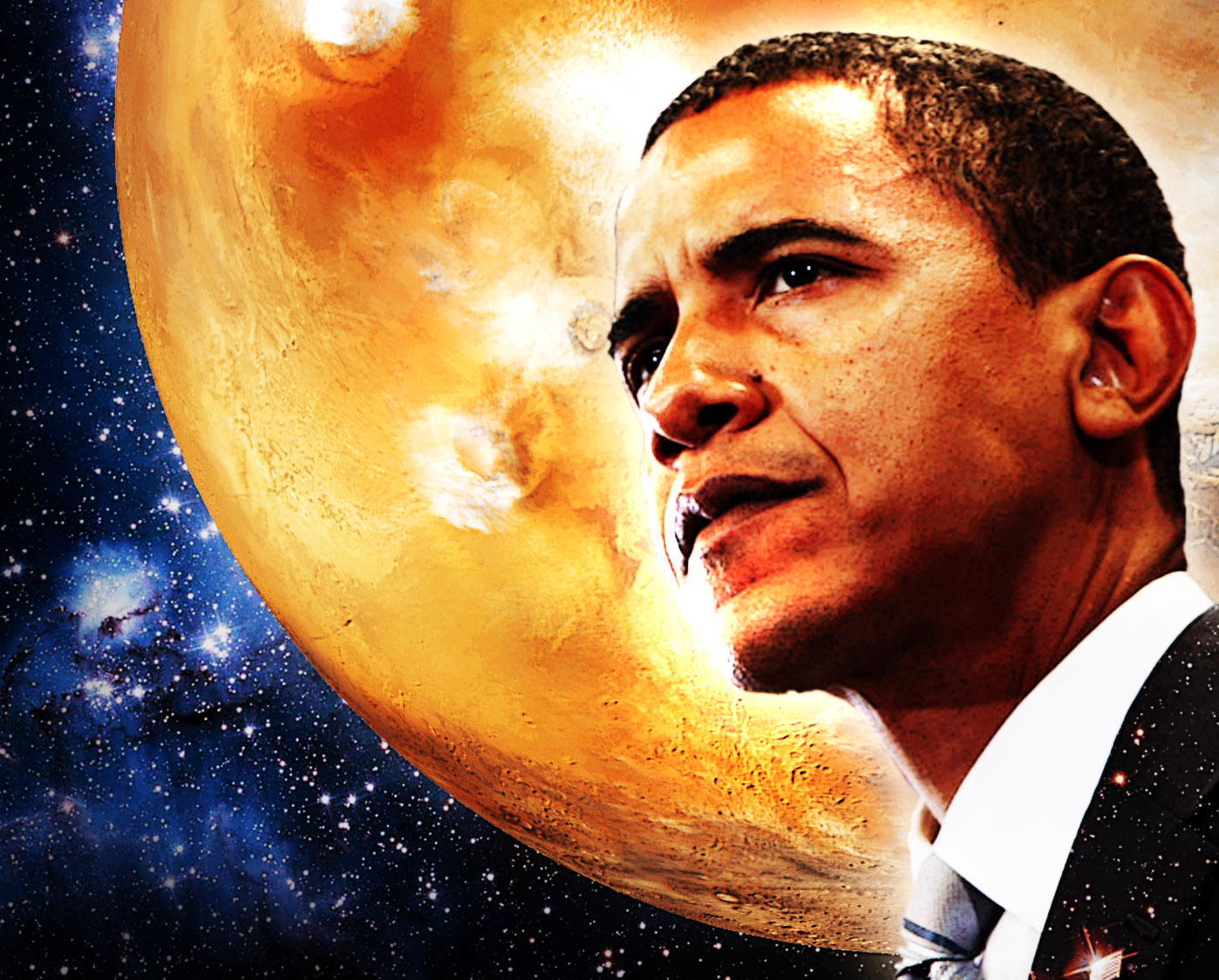 Another revolutionary step towards Mars exploration has been taken by U.S. President Barack Obama.

It seems that we will eventually get to Mars. President Obama has set his sights on the red planet and wants to land humans on the surface of Mars by 2030.

Obama stated in an op-ed for CNN  that the ultimate goal is to make it possible for people to stay for a longer period of time on the surface of our neighboring planet.

“Getting to Mars will need continued coöperation between government and private innovators, and we’re already well on our way. Within the next two years, private companies will for the first time send astronauts to the International Space Station,” Obama wrote.

But coöperation between private companies and the government has existed long before this statement. 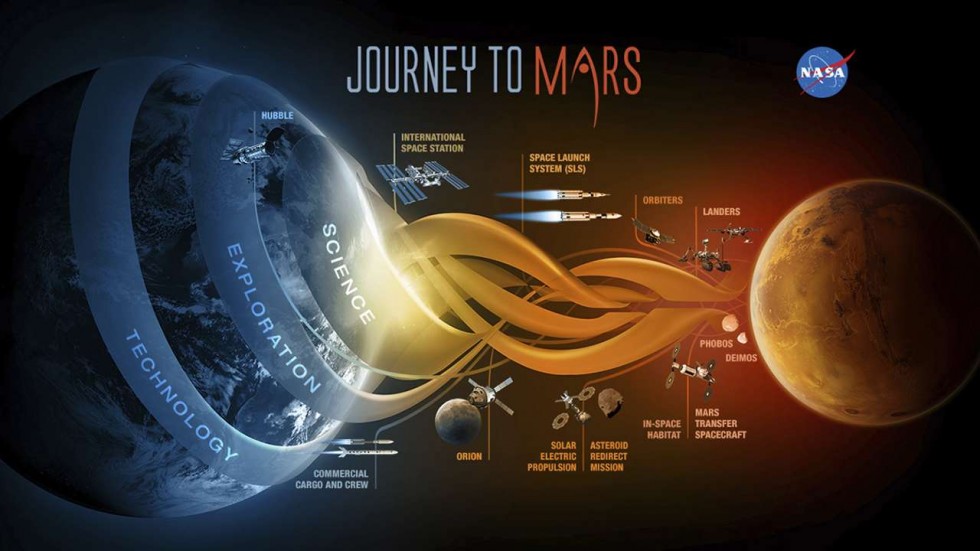 In fact, if we look back in history, we will see that private companies are responsible for some of the most important achievements in space exploration. Many people are unaware that NASA didn’t build the Apollo spacecraft that got us to the moon. It was built by North American Aviation. Furthermore, the lunar module which landed us to the moon was built by Grumman Aerospace, and in modern times we see that Boeing was among those who made the International Space Station possible.

So getting to Mars will ultimately require great effort and even bigger coöperation among the ‘big boys’.

The U.S. President continued, “The next step is to reach beyond the bounds of Earth’s orbit. I’m excited to announce that we are working with our commercial partners to build new habitats that can sustain and transport astronauts on long-duration missions in deep space. These missions will teach us how humans can live far from Earth — something we’ll need for the long journey to Mars.”

But why Mars? And why rush it?

That’s another question many people are unable to answer.

While Mars is really a great idea, especially if we want to colonize our solar system anytime soon, there are plenty of places we should be visiting before that. The moon is one of them.

Nevertheless, interest in Mars has drastically increased in recent years.

That’s not necessarily a bad thing. Researchers have found that Mars was, in the distant past, a planet eerily similar to Earth. This means that it is very likely that Mars was once inhabited. How much life may have developed on Mars is another question.

How much life may have developed on Mars is another question.

However, the idea that life may have existed on Mars could precisely be why there is so much interest in the red planet.

Elon Musk wants to get to Mars sooner

In addition to Obama, Elon Musk, the man behind SpaceX has said that mankind should set it sights towards Mars, and SpaceX is doing everything in their power to make that dream come true as soon as possible.

Not long ago, SpaceX renamed its Spacecraft from Mars Colonial Transporter (MCT) to Interplanetary Transport System (ITS).

Musk said that their MCT spacecraft could be the ultimate transportation device that will take humans into deep space (and Mars).

According to Mr. Musk, the transportation system that at first was created to take humans and materials to Mars has a far greater potential and could help our civilization become a spacefaring civilization by taking astronauts into deep space.

While Obama wants to get to Mars by 2030, Musk has stated that they will try and make it possible by 2024.

It seems that the Mars race is on. Sort of.