Our Planet is home to a trillion species, meaning that...

Scientists have concluded that planet Earth is home to a TRILLION species, meaning that 99.999% are yet to be discovered and catalogued.

It seems that instead of searching for Alien life elsewhere in the universe, we should do a better job at discovering the different species that inhabit Earth.

According to the most comprehensive assessment of life on Our planet, there could be over a trillion different species calling planet Earth their home.

According to researchers, this is at least 100,000 times higher than previous attempts made in the past, meaning that around 99,99 percent of all lifeforms on Earth are unknown to scientists. Before this study, the last attempt to catalogue the species inhabiting Earth was done in 2011 by biologists in Hawaii and Canada.

Experts concluded that according to estimates, they believe around 8.7 million species are living on Earth and that the number could fall to as low as 7.4 or as high as 10 million. However, according to a new study from researchers at Indiana University, the number proposed previously is a vast underestimate, explaining that earlier tests ignored altogether the existence of microorganisms and used ‘questionable’ extrapolation techniques

“Older estimates were based on efforts that dramatically under-sampled the diversity of microorganisms,” said Professor Jay Lennon.

Researchers stress that there are numerous species which are too small to be seen with the naked eye, including single-celled organisms, bacteria and archaea, and certain fungi. All of these have been ignored in previous studies which has proven to be a mistake. 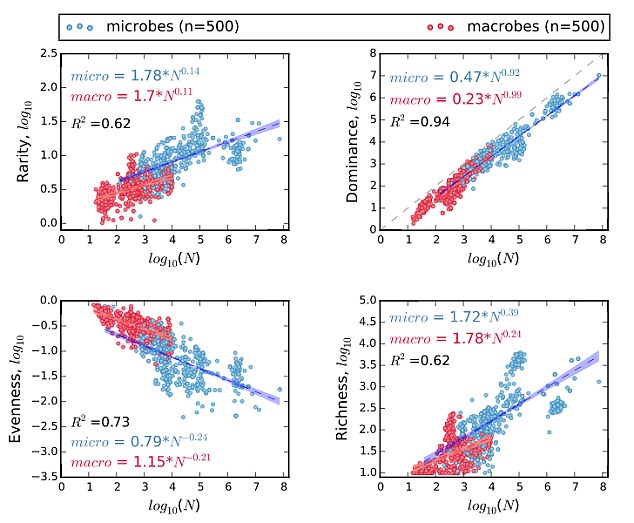 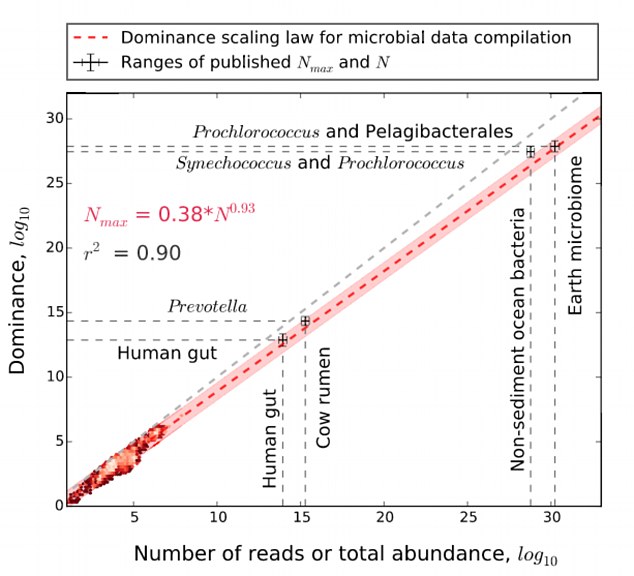 According got the new estimate which is based on mathematical techniques appears in the journal Proceedings of the US National Academy of Sciences.

Scientists were able to gather and combine information on plant, animal and microbial lifeforms from academic, government and civilian sources allowing them to compile the greatest ever database of its kind, suggesting that our Planet is home to a TRILLION species.

‘The advent of new genetic sequencing technology provides an unprecedentedly large pool of new information,’ continued Professor Lennon.Scientists were able to conclude that so-called scaling laws are able to accurately predict the numbers for plant and animal communities.

Scientists were able to conclude that so-called scaling laws are able to accurately predict the numbers for plant and animal communities.

„Until now, we have not known whether aspects of biodiversity scale with something as simple as the abundance of organisms. As it turns out, the relationships are not only simple but powerful.“ said author Dr. Kenneth Locey

The results were mindboggling since researchers were able to gather over 5.6 million microscopic and non-microscopic species from 35,000 locations across the planet. However, most importantly, the scaling laws boost this to one trillion species, a number that certainly speaks for itself, when we say that it’s time to explore planet Earth before we venture out into space and alien worlds.