Pyramids everywhere: Scientists find a stepped pyramid at an Inca... 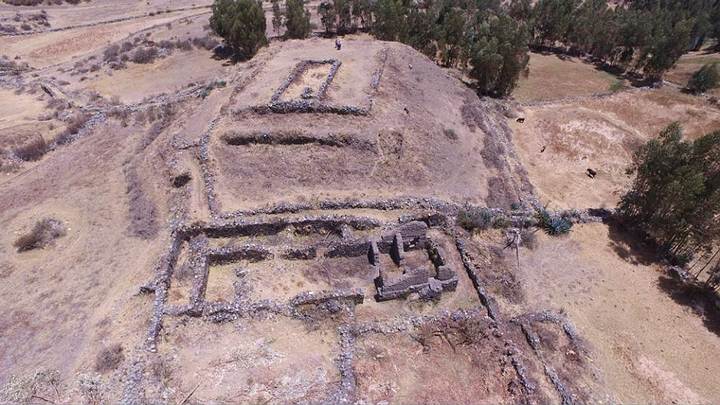 Researchers have discovered a stepped pyramid at the Inca archaeological site of Pueblo Viejo in northern Peru. The newly found pyramid is ten meters high and corresponds to a type monument known as “ushnu,” where the festival of the Sun or Inti Raymi was celebrated.

A team of archaeologists has discovered a stepped pyramid at the Inca archaeological site of Pueblo Viejo, in the province of Recuay, northern Peru, newspaper La República reported.

The discovery was made thanks to the use of non-invasive techniques, through the elaboration of a total plan of the site with the use of drones for isometries and 3D models, aerial orthophotography, additional surveys and traditional techniques.

The pyramid, which remained partially buried, has been photographed with drones by researchers at the Federico Villarreal National University and the Santiago Antunez de Mayoolo National University in Huaraz, a city located about 385 kilometers north of Lima.

Before the discovery, experts thought that the archaeological site corresponded only to an Inca settlement of lower rank, but the discovery of the Pyramid proves otherwise.

Experts have found ceramic remains from the time of the Recuay Culture, as well as ‘chulpas’ or ‘mausoleos’ that precede by more than a thousand years the ancient Incas. 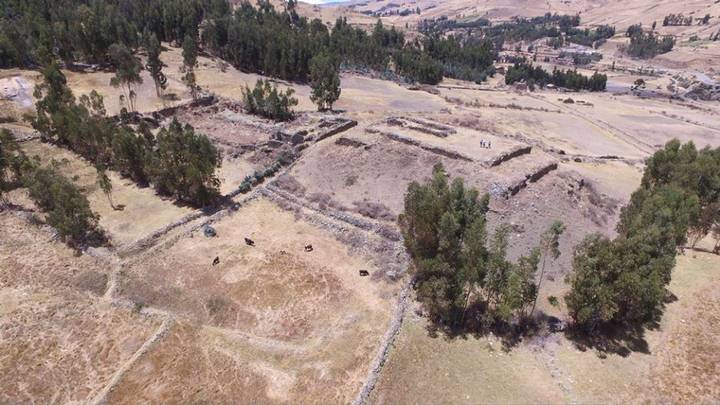 “This is evidence that the area has been of great importance for the different cultures originating in the Callejón de Huaylas,” said Milto León Vergara, Mayor of Recuay.

According to reports, the newly-found Stepped Pyramids has a height of around ten meters and is a ‘ushnu’ a ceremonial place where the ancient inhabitants celebrated the sun or Inti Raymi.

Experts, who have been working in the area for a year, said the pyramid is located in an area of eucalyptus forests and is still largely preserved, despite being affected by looters and agricultural activities.

After the Recuay Archaeological Research Project defined that the site has an archaeological character, the Municipality of Recuay reported that it would allocate resources for future studies and excavations of the structure and for the construction of a museum in the area.

Researchers are still unsure whether the stepped pyramid was built before the arrival of the Incas, but archaeologists have discovered tombs that go date back up to a thousand years before their arrival, which forces scholars to rethink the character of Inca domination in the area.