If the scientific world corroborates this finding it would mean that Wei Qiwei, who is a researcher at the “Chinese Academy of Fishery Sciences” will rewrite the history of the region and most likely that of Earth as we know it with his discovery. 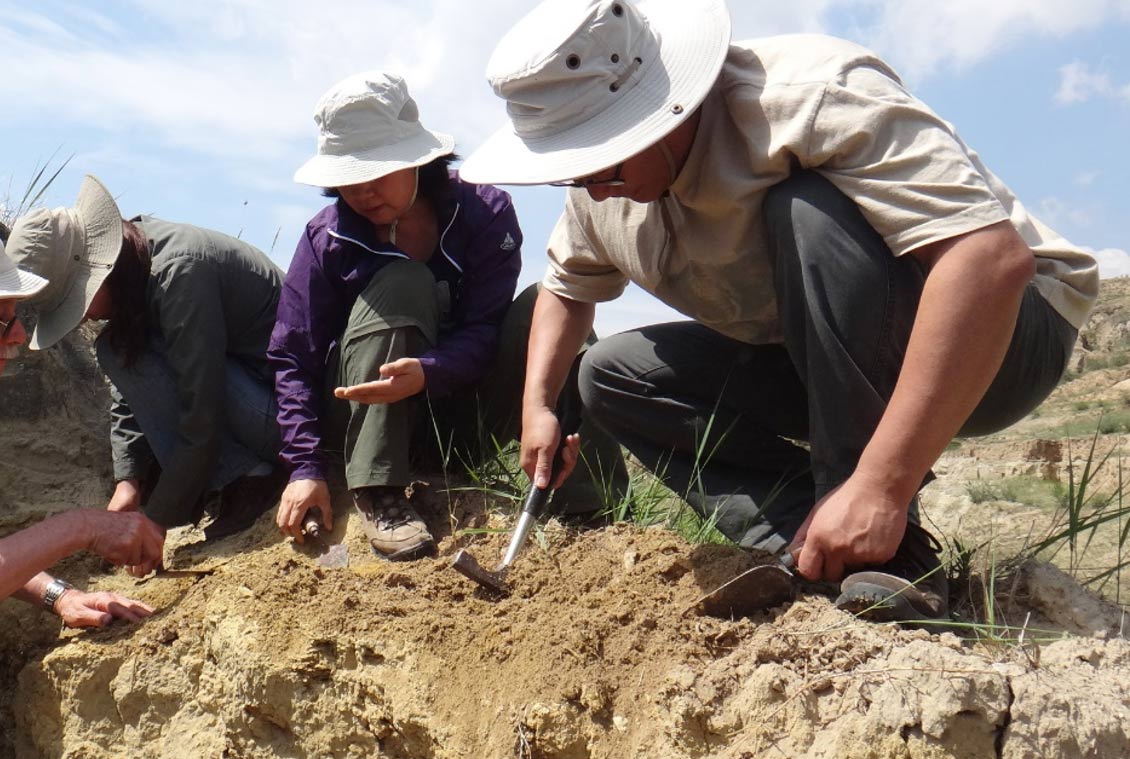 According the newspaper “South China Morning Post“, the amazing discovery was made at a small “playground” in the Heitougou reservoir of the province of Hebei which is located north of the country and in the vicinity of Beijing.

Excavations in the area began in 2002, however, it has not been until now that experts have been able to properly date the site and objects found. The region where the discovery was made is situated in an ancient lake on whose banks researchers believe that hominid groups lived millions of years ago, suggesting that it was an ideal habitat at that time in history, but was possibly abandoned after a natural disaster. 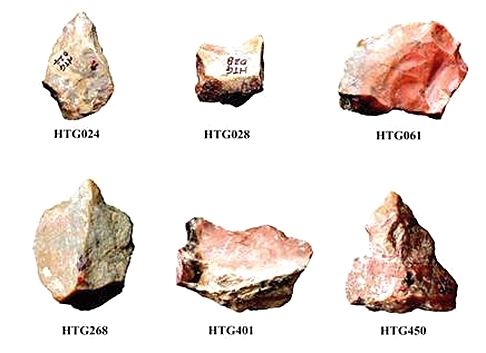 According to Qiwei his discovery proves that 2 million years ago, hominid children used toys to entertain themselves much like children do today. It appears that some things do not change, even for millions of years. Qiwei and his team have found 700 artifact that have been identified as toys used by children 2 million years ago. Qiwei points out that the relatively small size of the artifacts and their lack of wear and tear suggest that these artifact were toys and not tools used by adults. Qiwei states that tools that have been found in the region show a high degree of usage and are quite different when compared to the 700 toys discovered in the region. 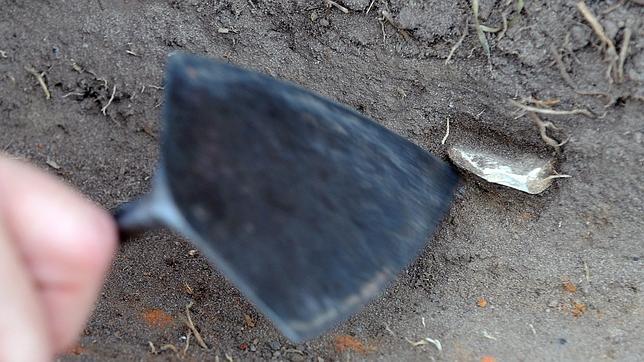 Qiwei points out that one of the toys is a carved stone point with extremely high accuracy- labeled HTG268, and he believes that this was a toy that was made by a mother for her child. According to Qiwei,  “You can almost feel the love and precision used in this piece”.

According to Qiwei and his team, further indication that the site was used by small children to play is the lack of animal remains, which are a common finding in areas of housing or work.

Researchers point out to the fact that this archaeological site might just be evidence of the earliest hominids outside Africa, even compared to the Dmanisi, in the republic of Georgia. 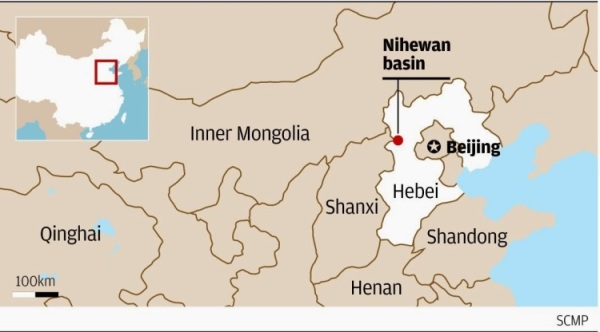