A tunnel, sealed approximately 1,800 years ago was excavated, archaeologists discovered seeds, pottery, sculptures, jewelry, shells, and animal bones. The walls had been covered with a powder made from ground metallic minerals that, when lit by a torch, created a glittering effect reminiscent of the night sky. According to project director Sergio Gomez of Mexico’s National Institute of Anthropology and History,  this is one of the most sacred places in all Teotihuacan, archaeologists believe that it could have been used for the rulers to acquire divine endowment allowing them to rule on the surface.

We’ve been able to confirm all of the hypotheses we’ve made from the beginning,’ he added, saying ongoing excavations could yield more major discoveries next year.

Teotihuacan, established around 100 B.C., and lasting until its fall between the seventh and eighth centuries, was one of the largest cities in the ancient world, with over 150,000 inhabitants at its peak.According to archaeologists the advanced design of Teotihuacan suggests that ancient builders had knowledge, not only of architecture, but of complex mathematical and astronomical sciences, and one of the things that is just incredibly amazing and different from all other ancient sites is the fact that from the air, Teotihuacan‘s city layout strangely resembles a computer circuit board with two large processor chips– the Sun Pyramid and the Moon Pyramid. Researchers have also found numerous and remarkable similarities to the Great Pyramids of Egypt.

Teotihuacan is very unique and is unlike any other pre-Columbian ruin in Mexico, archaeologists have never found any remains believed to belong to Teotihuacan’s rulers. Such a discovery could help shine light on the leadership structure of the city, including whether rule was hereditary. Initial studies by the National Institute of Anthropology and History show the tunnel functioned until around A.D. 250, when it was closed off. Teotihuacan is one of Mexico’s most visited sites. The city had long been abandoned by the time the Aztecs came to power in the Valley of Mexico in the 14th century, yet it continued to play an important role as a destination for religious pilgrimages.

No depiction of a ruler, or the tomb of a monarch, has ever been found, setting the metropolis apart from other pre-Hispanic cultures that deified their rulers.

This year long excavation process has contibuted much to the history of Teotihuacan. Archaeologists have found thousands of relics and three chambers that could hold more important discoveries. 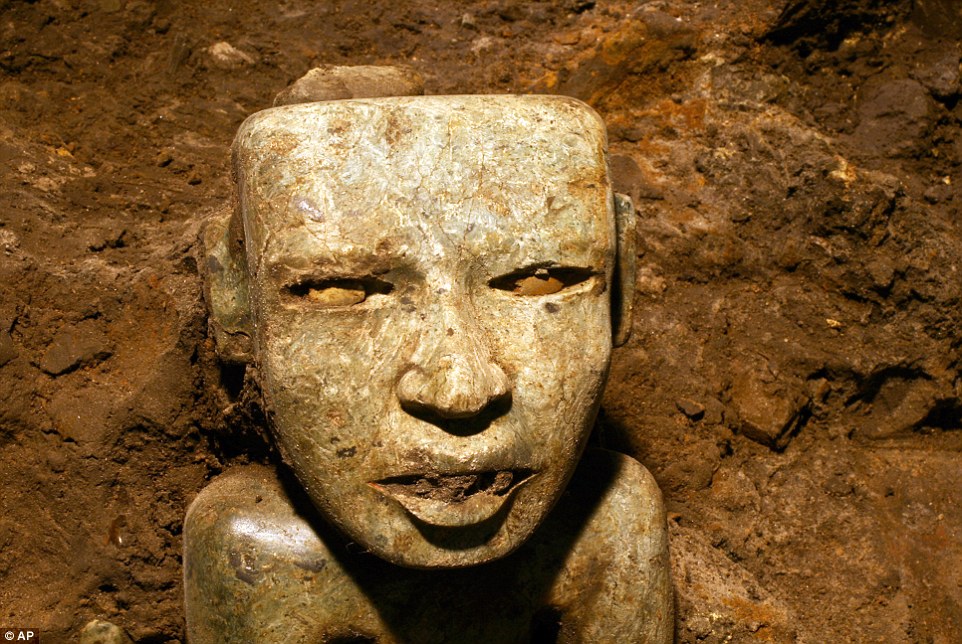 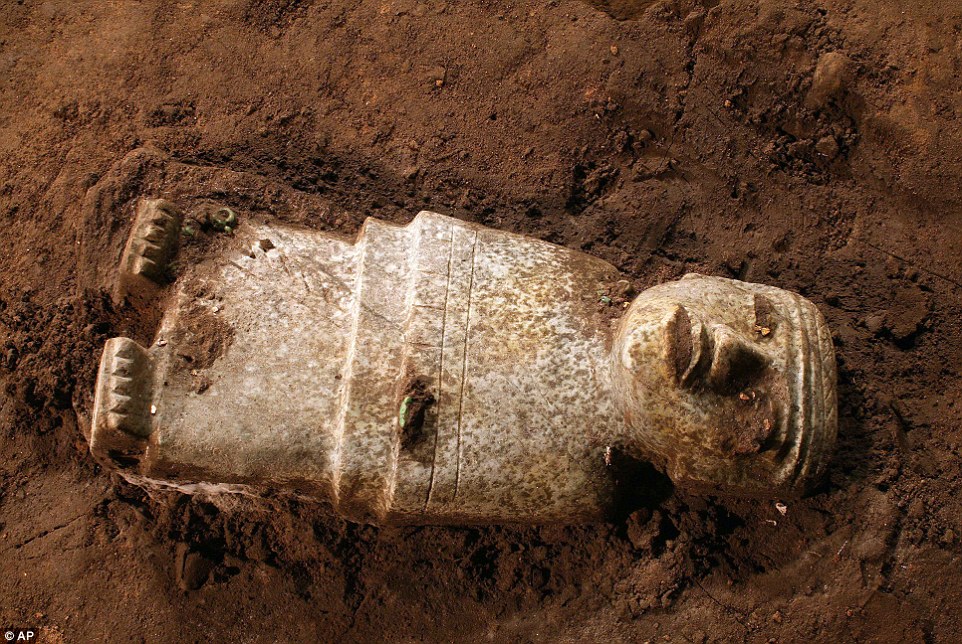 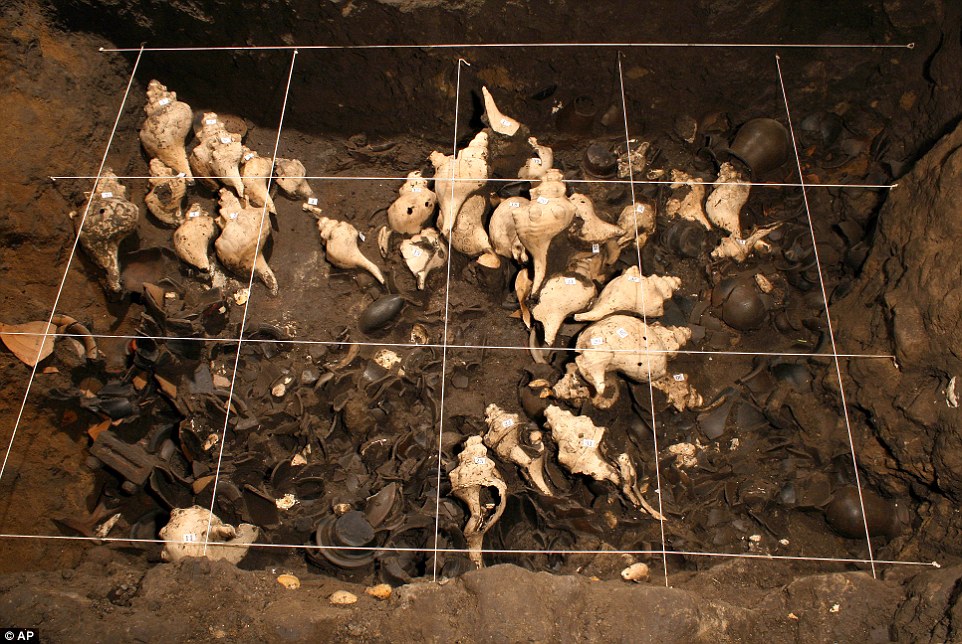 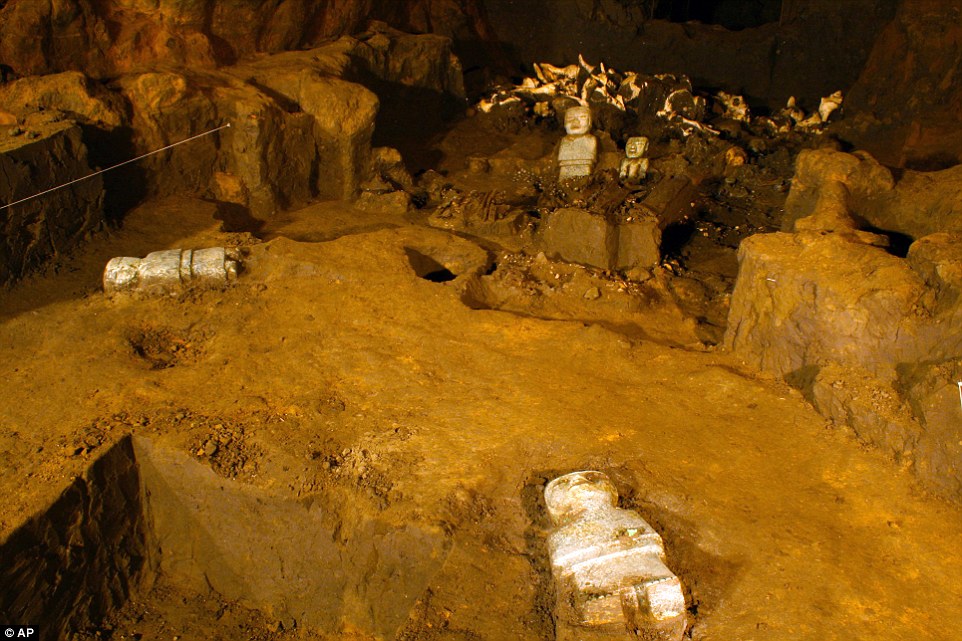 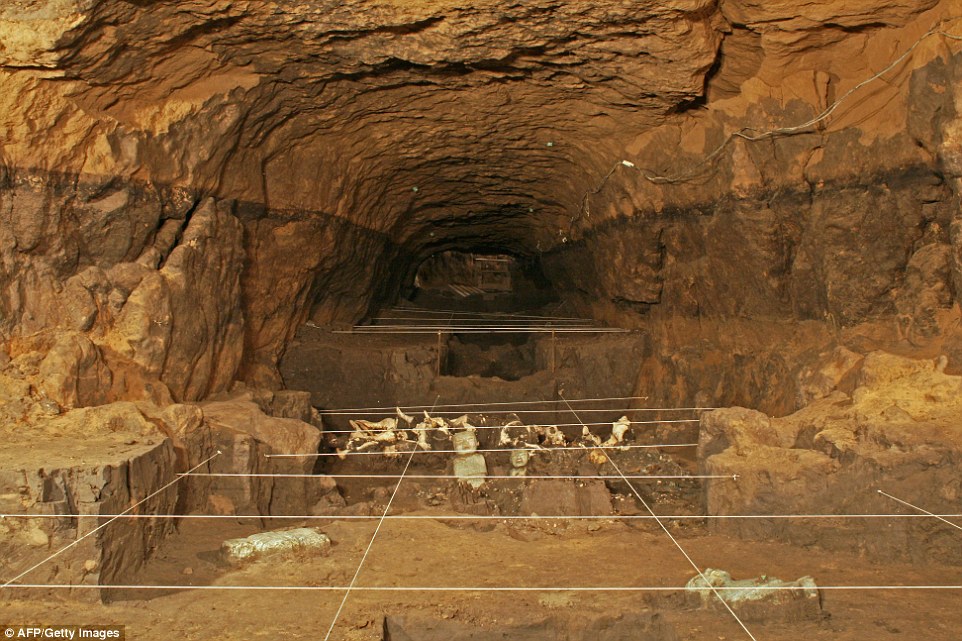 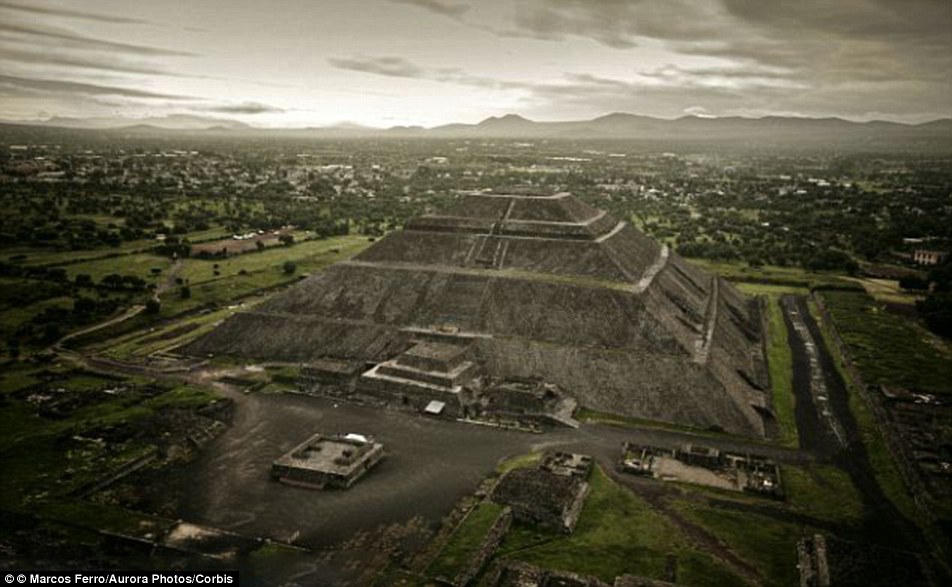 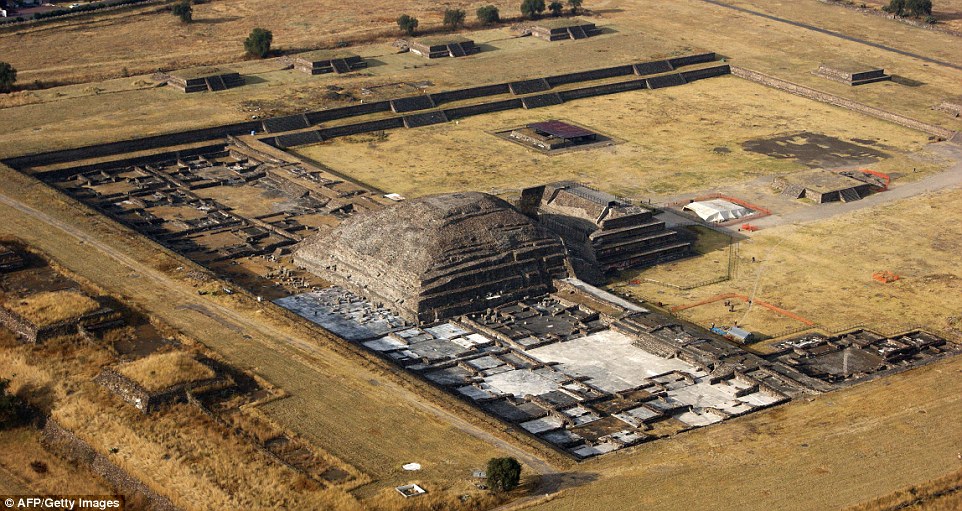