‘Déjà vu,’ the term of French origin mentions a psychological phenomenon, which occurs fleetingly at any time and anywhere, affecting approximately 70 percent of the world’s population. 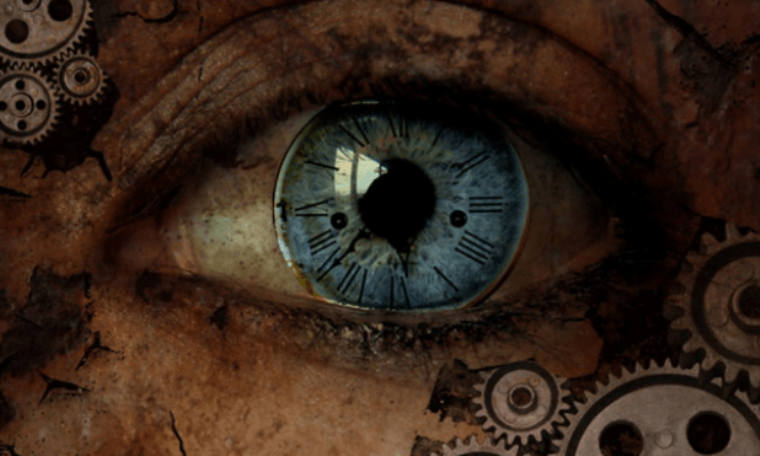 Most of us have had at least once in our lifetime a ‘déjà vu’ experience. It is a mysterious feeling where time seems to pass by in slow-motion, where you perceive information in such a way as if you had already experienced the current situation sometime in the distant past. However, none of us can explain it, little understand it. Researchers have mentioned numerous ’causes’ ranging from paranormal disturbances and neurological disorders and even multiple universes coexisting with ours.

When you come to experience a ‘déjà vu’ moment you feel mysteriously overtaken by a mysterious force which unconsciously tells you ‘this already happened before.’

According to a study by the Department of Neuroscience and Experimental Therapeutics at the University of Texas A & M, this psychological phenomenon has occurred in about 70 percent of the general population.

“Because no clear, identifiable stimulus elicits a deja vu experience – it is a retrospective report from an individual – it is very difficult to study deja vu in a laboratory,” points out Michelle Hook, a professor at the Texas A&M Health Science Center College of Medicine.

“According to many studies, about two-thirds of people have experienced at least one episode of ‘déjà vu’ in their life,” added Dr. Michelle Hook.

Researchers describe the phenomenon as the result of a “technical problem”  in the brain when a certain group of neurons related to the recognition and familiarity generates confusion between the present and the past.

However, Dr. Hook mentioned that according to some studies, the ‘déjà vu’ phenomenon can be attributed to a processing problem in the brain’s neural pathways.

“Some scientists suggest that when a difference in processing occurs along these pathways, the perception is disrupted and is experienced as two separate messages. The brain interprets the second version – coming through the slowed secondary pathway – as an independent experience. That is when the inappropriate feeling of deja vu occurs,” Hook explains.

According to Dr. Michio Kaku, an American futurist, theoretical physicist and popularizer of science, Parallel universes can explain the mysterious phenomenon and states that quantum physics provide the necessary details which suggest déjà vu might be caused by your ability to “flip between different universes.”

The idea that other universes (multiverse theory) exist has been supported by several scientists, among them Professor Steve Weinberg, a theoretical physicist and Nobel Prize winner. According to Professor Weinberg, it is possible that in the same room an infinite number of parallel realities coexist with us.