Scientists baffled: an ocean of water found 1,000 km below... 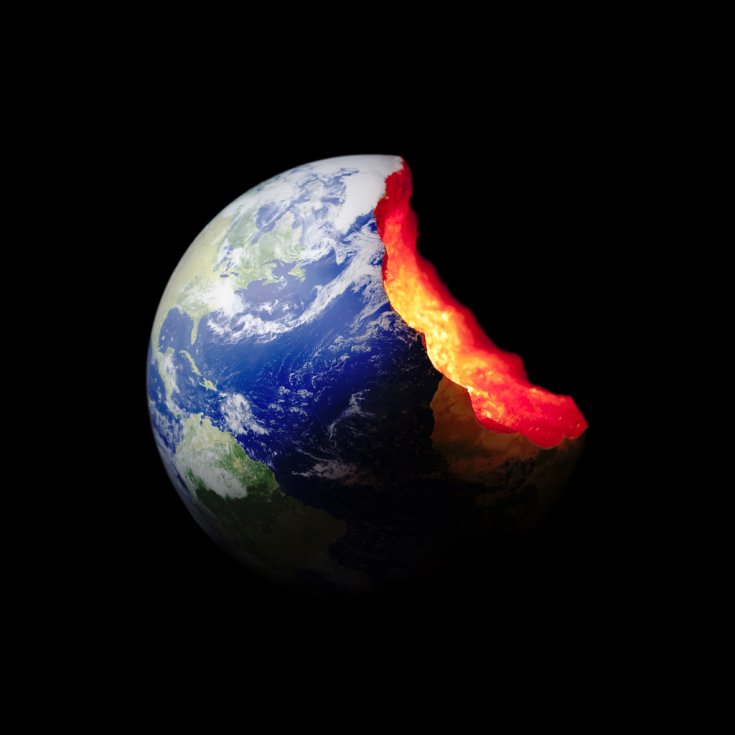 A mind-boggling discovery has just been made, and it seems that Jules Verne wasn’t very wrong when he described an ocean deep below the surface of our planet in ‘Journey to the Center of the Earth.’ Scientists have just found that Earth’s mantle may hide many massive oceans with the deepest one at approximately 1000 kilometers beneath the surface. “This water is much deeper than ever found before, at a third of the way to the edge of Earth’s core.”

Two recent studies have left scientists baffled. According to reports, researchers have found conclusive evidence of the existence of oceans of water located inside of Earth’s lower mantle. Experts believe that there’s as much water below the surface as all the oceans on Earth put together.

Our planet should be called Water; Earth doesn’t really describe it perfectly. Around 70 percent of our planet’s surface is covered by water. However, we have only recently found that a massive amount of water is also located inside of out planet.

New studies have shown that there are massive quantities of water located 1000 kilometers below our planet’s surface, and experts are baffled.

As it turns out, without this massive underground reservoir, geodynamic activity that causes volcanoes –which by the way are EXTREMELY important for generating soil, and helping sustain life on the planet— would CEASE.

The first study –performed by experts from the Florida State University and the University of Edinburgh estimated that water exists far deeper inside our planet than previously thought possible, stored in a mineral called BRUCITE.

While researchers still don’t know the exact amount of water, they theorize that it could account for approximately 1.5 percent of our planet’s weight, which is around the same amount of water as all the planet’s oceans put together.

“We didn’t think water could be stored by hydrous minerals such as brucite at these depths. But now that we know it’s there, we need to figure out how much water could be effectively stored inside it,” said Mainak Mookherjee who led the study.

The second study, performed by researchers from the Northwestern University in Illinois indicates that this water is located at much greater depths than any seen before It is found a third way to the edge of our planet’s core.

Researchers came across a diamond which according to analysis was ejected 90 million years ago by a volcano located near São Luíz river in Juina, Brazil. Upon closer inspection, scientists noted that the diamond had imperfections, it contained minerals that became trapped within it during the formation of the diamond.

When experts looked at the diamond under a microscope, they discovered evidence of hydroxyl ions – which normally come from water.

Researchers concluded that the nature of the imperfection indicates that the diamond had formed in the lower mantle.

In an interview with New Scientist, Steve Jacobsen, who led the study, said:

“This is the deepest evidence for water recycling on the planet. The big take-home message is that the water cycle on Earth is bigger than we ever thought, extending into the deep mantle.”

The next step for researchers is to determine whether or not this is just as the new studies indicate. To get to the bottom of the mystery behind the massive underground oceans, experts will perform additional simulations that will help them understand the physical properties of brucite located 1000 km beneath the surface.

“Ultimately, this research will help us better understand the way our planet recycles itself,” said Lydia Hallis at the University of Glasgow, UK.