Scientists reveal: This is what Aliens could look like! 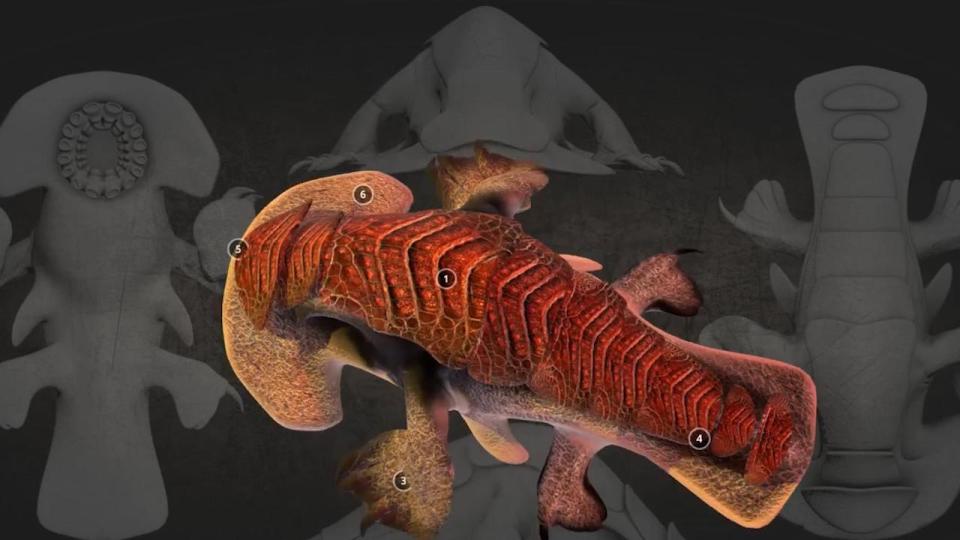 Planets orbiting red dwarf stars may be the most common habitable worlds in the galaxy. But they’re also very challenging. If the worlds of TRAPPIS-1 have life, it would be very different to our own. Ties the feature article Red dwarf worlds. According to a biologist who has studied the history of evolution on Earth, THIS is what life on other distant planets may look like.

The most common conclusion nearly everyone comes up with when thinking about Alien life is LITTLE GREEN MEN.

However, expert warn that this conclusion may be very wrong and that aliens aren’t just little green men. In fact, Dr. Brian Choo, from the School of Biological Sciences at Flinders University, Australia has probably come up with the most logical explanation of what life may look like on distant alien worlds.

In order to fully understand what alien life may look like, DR. Choo has studied the biology of life on our planet and has taken into account the countless characteristics of different species that are defined by the environment they inhabit. 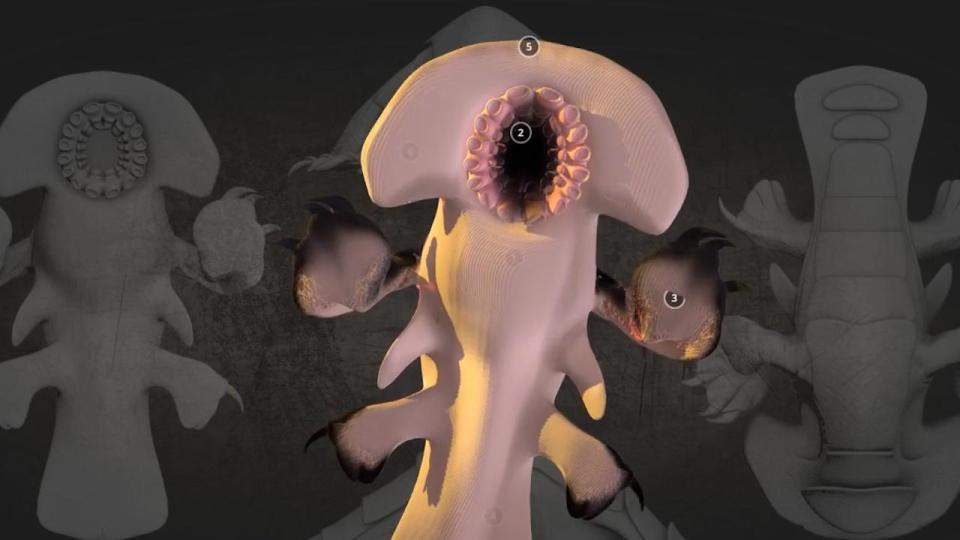 These details in addition to Dr. Choo’s knowledge of red dwarf worlds has allowed the researcher to come up with what the flora and fauna may look like on these distant celestial bodies. His conclusions were depicted on paper by Steven Grice.

So why Red Dwarf Worlds?

Red Dwarf exoplanets are alien worlds that orbit Red Dwarf Stars—the most common type of star in the known universe—which curiously make up around 75 percent of all the stars in the Milky Way Galaxy.

Red Dwarfs are very faint and cool. Scientists argue that if one of its planets orbit the star in the so-called habitable zone—the region around the star where it’s not too cold nor too warm—it’s a very good candidate for hosting life as we know it.

Dr. Choo and Mr. Grice say that a typical example of plants in a world like that may have a ‘natural’ propeller on top that helps the plants catch the wind and transport it across continents, which also helps disperse its seed.

Experts argue that these pants could be cactus-like, meaning that they may have to store water for prolonged periods of time.

“Harsh surface conditions could drive plants underground. Like mushrooms, most of its anatomy may be out of sight – protected from the winds, heat and radiation.”

He added: “The fleshy body of this ‘plant’ is mostly underground, save for the spectacular rosette of petals that trap moisture and, with the aid of symbiotic microbes, harness sunlight. While the mature organism is immobile and unthinking, its wind-blown seeds possess the limited degree of self-awareness necessary to navigate it to a site suitable for germination.”

Cool plants, what about ALIENS?

Well, not your typical Hollywood aliens

According to Dr. Choo, animals on such distant worlds would have amphibian characteristics and most likely evolved to survive in hostile, desert-like conditions as plants could be very scarce.

Experts suggest that such ‘alien beings’ would have evolved to the point where they have a protective shell on their back which helps block extreme heat from the sun and windblown debris.

In addition to having a turtle-like shell, experts argue that the animals on distant worlds most likely have extremely strong front legs which help them dig into the surface as they search for food. Their mouth is most likely located beneath the aliens head, facilitating the intake of food like small plants that could litter the surface of the plants.

Furthermore, experts warn that these beings may have transparent skin due to the fact that “red dwarf stars emit a smaller spectrum of radiation, animals are likely to have translucent flesh which will capture as much light as possible.”

“This odd creature grazes on low growing lichen-like vegetation and digs for buried tubers. The low-slung body and armored carapace permit it to forage during the blistering windstorms that scour surface. The paddle-like tail and vestigial fins betray an aquatic larval stage in the cool lakes at the edge of the melting dark-zone glaciers.” – Dr Brian Choo.

Of course, Dr. Choo may be wrong and aliens may really be just little green men with weird-looking helmets.