Scientists: Unexplained Details In Human DNA May Point To Aliens

Alien DNA: Humans have extraterrestrial DNA according to research and there is no such thing as ‘JUNK’ DNA. 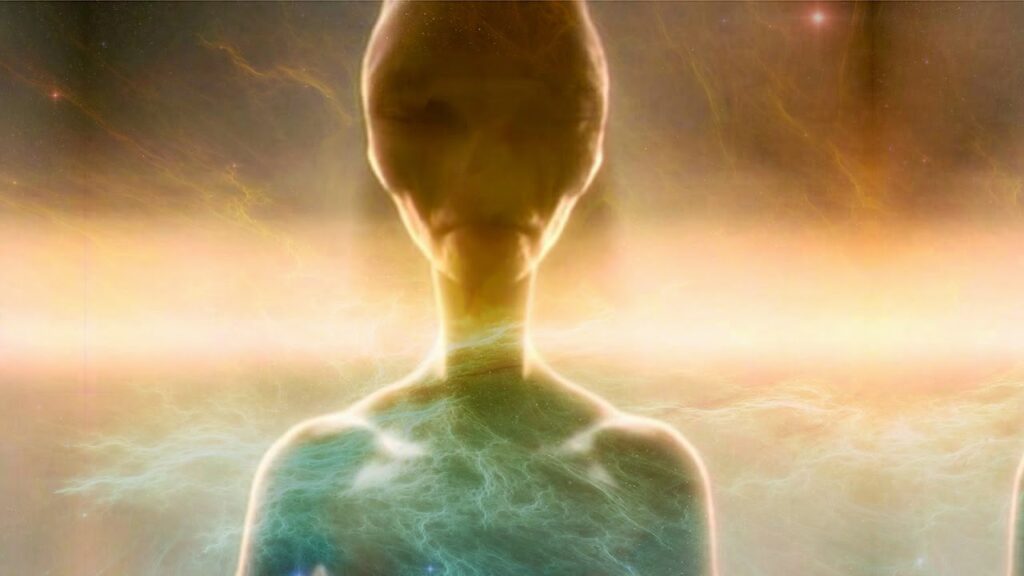 What do we really know about our species and our origins? The truth is that we are a species with amnesia, a species that cannot fully remember where we come from, what our purpose is and where we are going to. Even though it might sound surprising tom some, researchers cannot rule out the possibility that humans are genetic descendants of extraterrestrial beings, who passed their DNA on to our species. Many people believe that our ancient Alien ancestors encoded valuable information about their ‘dying species’ in hopes that their legacy and life would go on through a second species. This, however, is just one of the many theories that are being offered in relation to our DNA and our Alien origins. The idea is more than science fiction, as researchers have discovered numerous peculiarities in our DNA that suggest we are a cosmic species, one that has an incredible and ‘unacceptable’ history behind them.

The whole basic idea of the existence of an extraterrestrial DNA embedded into our species originates from two scientific concepts that are anything but explained by scientists.

The first one is the incredible complexity of our species DNA sequence which, according to researchers around the world, evolved out of separate molecules floating around together. The second one, even more surprising is the fact that only one small part of our DNA contains genes that make us living beings. The rest of the DNA is referred to many as ‘Junk DNA’.

The whole idea about Alien DNA and the possibility of humans being a race created by some other more advanced species is fascinating. Nobel Prize winning DNA researcher Francis Crick firmly believed that it was impossible for DNA molecule to be created on earth by accident. Crick believed that such an intricate and elaborate system could not be the result of the process of evolution and that something ‘else’ was behind it all.

According to mainstream scientists, they suggest that the evolution of DNA is rather simple. They explain that when our planet was created, atoms and molecules moved around until eventually coming together in water where ideal conditions were met for DNA to be created. Crick, however, feels that his explanation is unlikely and compared the likelihood of DNA evolving in this way to the likelihood of a fully functioning jumbo jet being formed from random debris that was left behind by a hurricane. In other words, it’s something that simply put, could not have occurred.

Crick believed life on Earth was seeded by ‘directed panspermia’. Crick’s revolutionary and controversial theory states that an alien race facing doom wanted to preserve the essence of life and their species and decided to send it to Earth via some sort of spaceship. It is believed that ‘life’ came to Earth via a spaceship and not via a meteor since a ‘space rock’ would be too exposed to radiation for a long period of time, so it is very unlikely that life on Earth began thanks to a space rock crashing into the planet.

‘Junk DNA’, not Junk after all

What if in fact our DNA is an extraterrestrial message and the so-called ‘Junk DNA’ is in fact messages waiting to be deciphered.

Researchers firmly believe that our DNA has parts that apparently have no logical function. They call these ‘useless’ parts ‘Junk DNA’ because these parts do not have any necessary genes significant for our species. However, scientists have demonstrated that our DNA can act as a recording device, and they have even been able to record a sound onto the DNA of an E-coli molecule. Crick proposed that the ‘Junk DNA’ present might have had a greater purpose, and it could be the ideal place for an intelligent Alien race to record a message. Crick’s theory is shared by Professor Paul Davies, from the Australian Centre for Astrobiology at Macquarie University in Sydney who believes the most likely place to find an alien message is in our DNA. Davies believes that a cosmic ‘greeting card’ could have been left by alien beings in every human cell. The coded message would only be discovered once the human race had the technology to read and understand it. Writing in New Scientist magazine, Davies said the idea should be considered seriously.

Interestingly, The Human Genome Project has decoded 3.2 million bases of the human DNA, according to scientists, 97 percent of these have no function at all. The ENCODE project has tried very hard to uncover (if there is anything there) hidden messages in this ‘useless’ piece in the DNA.

In other words, it’s hard to believe that ‘Junk’ DNA is junk. Many believe that we will find everything we seek in life, once we manage to properly understand the 97 percent we currently believe is useless.